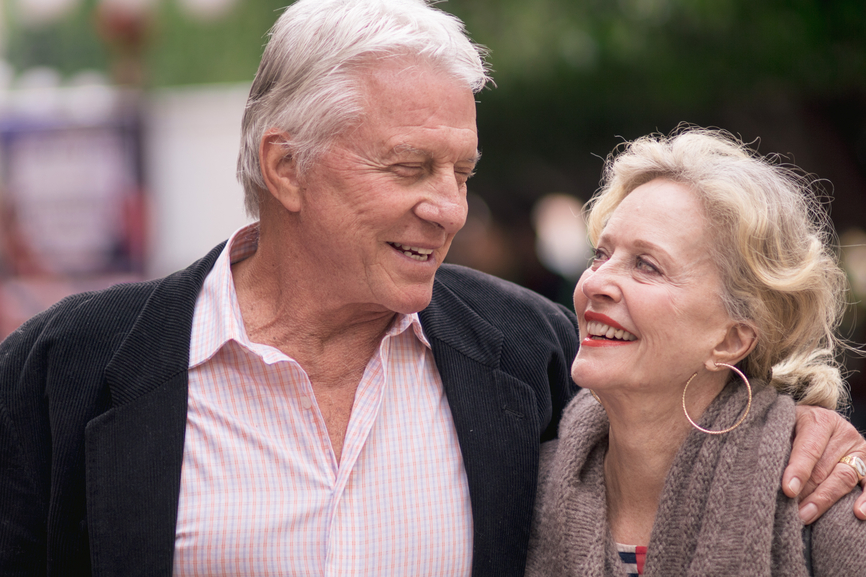 Although roughly four in ten first marriages end in divorce in Canada, more seniors over the last 20 years are entering into a second union.  According to Statistics Canada, in 2011, 76 per cent of men and 55 per cent of women who had been divorced or separated ventured into a second marriage or common law partnership.

Seniors are living longer, healthier lives and it is more common than ever to see husbands and wives outliving their spouses or being single by choice.   Whether single seniors meet in the community or online, older adults are no longer staying home knitting sweaters for grandchildren or taking up bird watching, they are actively dating.

Dozens of websites and apps are devoted to matchmaking for singles 50 and older but daters do need to be careful of online scams.  Seniors aren’t looking for hook-ups from apps like Tinder, according to a August 14, 2015 report in the Huffington Post, but many hold out hope for finding a soul mate in the second act of their lives.

I recently met a older couple who shared their story with me of rekindling romance after many years.  The two, we’ll call them Rob and Cindy, were close friends as children growing up just outside a big city where they would often take train trips, exploring together.  They both recalled going to dinner and a dance; she only ate soup taking the advice of her mother not to order anything too expensive.

They both grew up, moved away, married and had children.  Decades later they reconnected through Facebook, found themselves both single and discovered the spark was still there after many years apart.  Today they are married and spending their days gardening, traveling, entertaining, showing their classic car and have even adopted a rescue dog.  Most of all, they are happy together and Rob was thrilled when he could finally treat Cindy to a proper meal.

To view the video of seniors checking out Tinder and for tips for steering clear of dating website scams visit: http://www.huffingtonpost.com/entry/seniors-try-tinder-for-the-first-time-and-arent-impressed_55cdf85fe4b055a6dab00a7b?kvcommref=mostpopular . 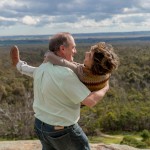 Dating In The Golden Years 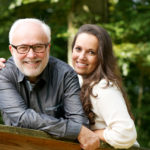 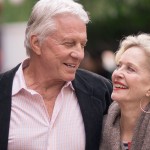 ﻿Dating and Remarriage Later in Life 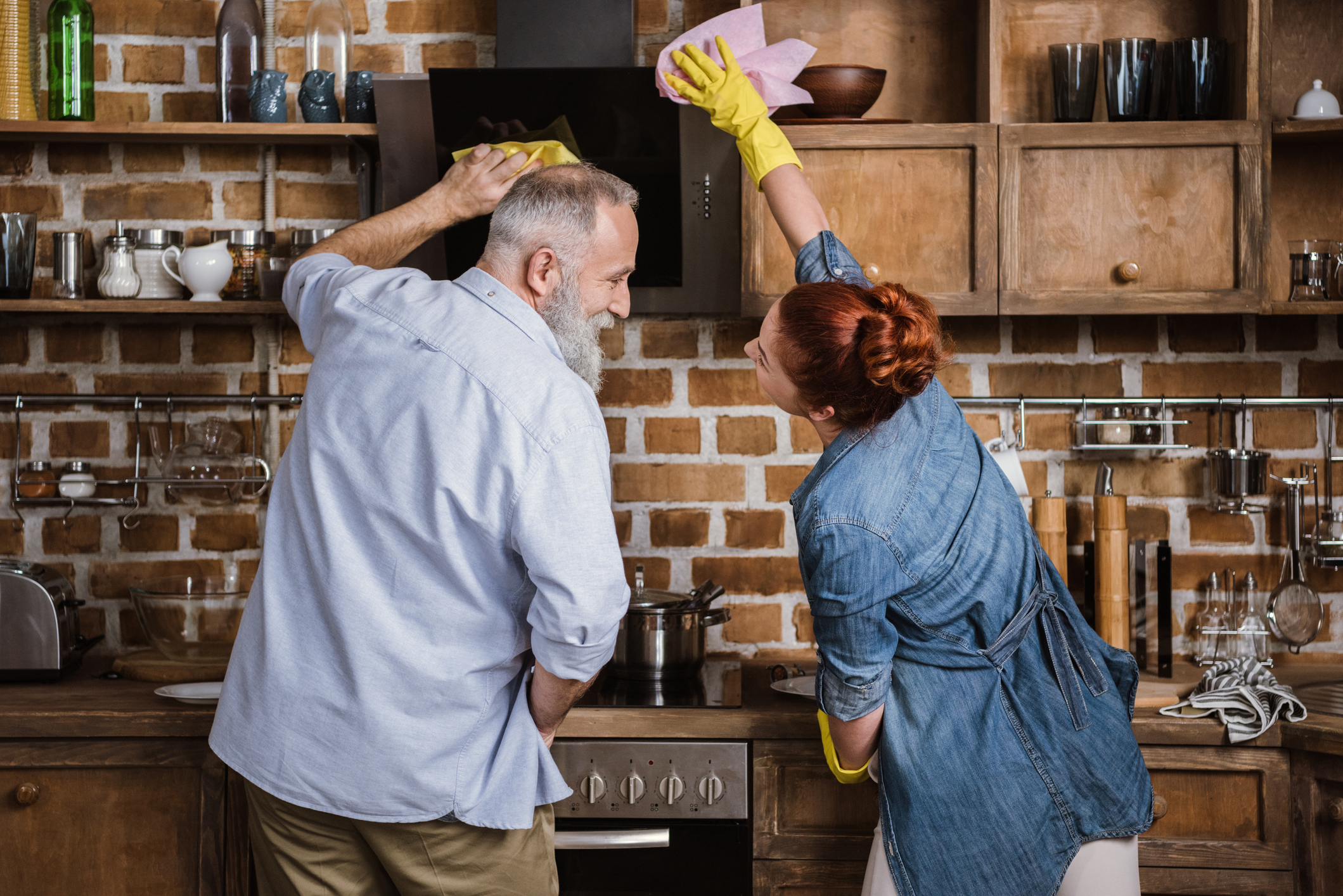