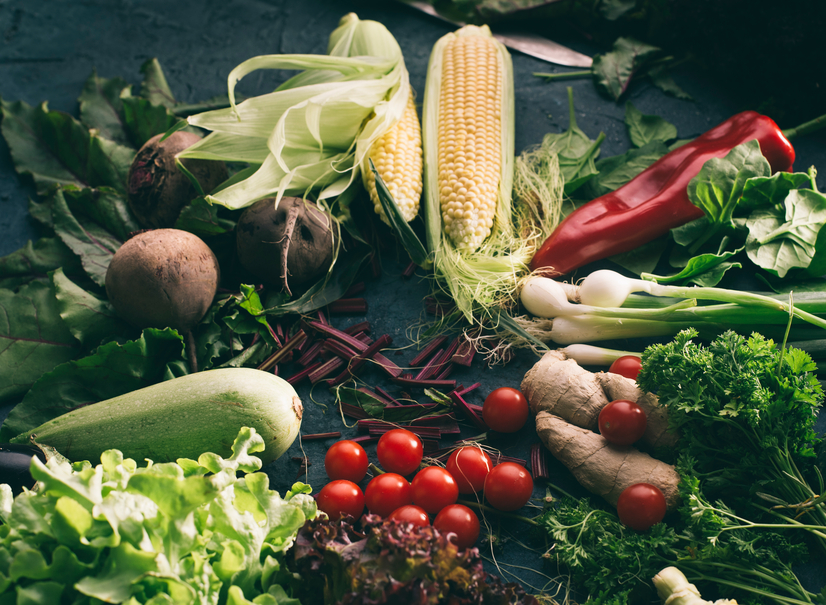 As we embrace a season rich with food, warmth, family and giving, Ontario is seeing the highest level of food bank use on record and an increasing number of those clients are senior citizens.

The 2015 Hunger Report released by the Ontario Association of Food Banks reveals a 35 per cent rise in the number of seniors who visited food banks in Ontario over the past year.  The number of singles using food banks also reached its highest levels on record, according to a report in the November 30 Toronto Star.

Single seniors receiving the maximum Old Age Security and the Guaranteed Income Supplements will have an monthly income of only $1,342.78 which is resulting in increasing numbers of seniors falling into poverty.  With an anticipated rise of the number of seniors over the next 20 years, social support programs such as food banks will be increasingly important.

Ontario’s food insecurity is blamed on the rising cost of living, insufficient social support programs and an unstable job market.   Fresh fruits and vegetables costs have risen 6 per cent in the past year and meat has increased by more than 10 per cent.   According to the report, Ontarians who use food banks spend more than 70 per cent of their income on housing which leaves very little left for food or other necessities.

In the past year there were 10,000 more recorded visits to food banks in the province and every month 358,963 individuals turn to a food bank for meals.

To learn more about where to find a local food bank, to donate and to volunteer visit the Ontario Association  of Food Banks at http://www.oafb.ca.  To read the full report visit: http://www.oafb.ca/tiny_mce/plugins/filemanager/pics_cms/3/303/FINAL_-_2015_OAFB_Hunger_Report_web.pdf.