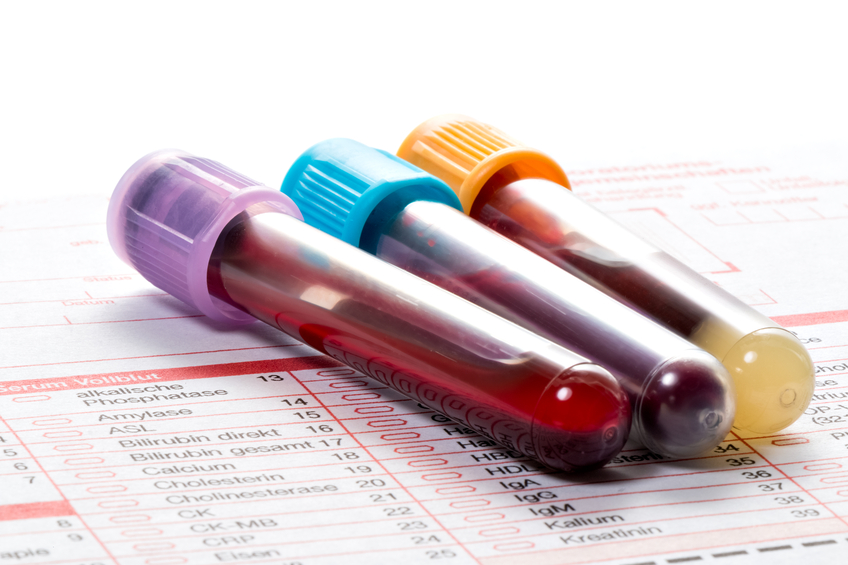 Earlier diagnosis of Alzheimer’s Disease is one of the leading goals of research into this debilitating condition that robs so many seniors of their golden years and families of the loved-one they once knew.

If a blood test could detect AD before the symptoms of memory loss, behavioral changes, loss of thinking and language skills are evident, it is hoped that drug therapy could help prevent permanent damage to brain cells.   Too often by the time symptoms are present, the damage is already done and there is very little medical science can do to prevent a steady decline.

Alzheimer’s is the leading cause of dementia in adults over the age of 65 and a major cause of death.   Age increases your risk for AD but it is not a normal part of aging and other factors, including a family history of the disease, cardiovascular disease, social and cognitive engagement and traumatic brain injury can also contribute to the likelihood of developing the disease.

As the proportion of older adults grows with the baby boomer generation reaching 65 and beyond, the number of seniors with dementia is expected to rise sharply.  It is estimated that the annual number of new cases of Alzheimer’s and other dementias will double by 2050, placing an enormous burden on caregivers and the health care system, including long-term care.

Researchers from the Rowan University School of Osteopathic Medicine recently reported they have found success developing a blood test with Durin Technologies Inc., that would detect the early stages of Alzheimer’s disease with perfect accuracy.   The research analyzed blood samples of 236 subjects using biomarkers to identify early-stage Alzheimer’s pathology.  The findings were published in the Alzheimer’s & Dementia:  Diagnosis Assessment and Disease Monitoring. The blood test has the potential to allow doctors to treat AD at its earliest stages before irreparable brain damage has occurred.   Further study to replicate the test in a larger study will determine if is can be used in a clinical setting.

To read the full study visit the online Journal of the Alzheimer’s Association .

How Families Can Support a Loved One in ICU