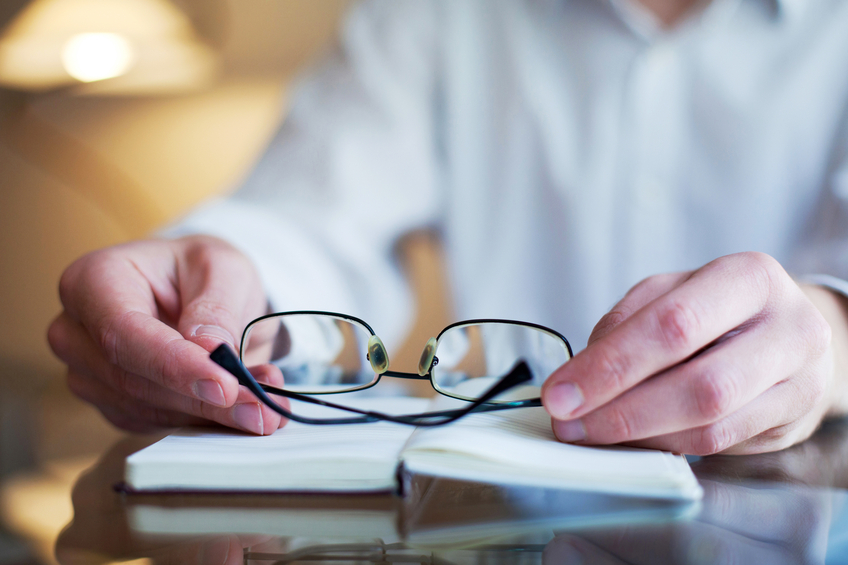 Many Baby Boomers and Gen Xers jumped on the laser eye surgery bandwagon a decade or more ago, some with better success stories than others.   Along with many other changes associated with aging,  declining vision is high on the list of anticipated adjustments we face with advancing years.  But how many of those who underwent eye surgery years ago are now faced with wearing glasses again, at least for reading, and was it all worth the cost and risks?

More than 17 million people worldwide have had Lasik eye surgery and over 700,000 Americans elect to have the procedure each year hoping the ditch the glasses for good.  While most patients report they are happy with the results, according to the American Academy of Ophthalmology, there have been some complications including dry eye, glare, double vision and blurring around objects, known as starbursts.

Although the procedure was approved in 1998, the FDA is taking a second look at the long-term implications of the procedure which uses a laser to vaporize portions of the cornea and reshape it to improve vision.  Some patients who have developed problems were not good candidates for the surgery, having underlying issues such as dry eye, large pupils or thin corneas.

The FDA launched a Lasik Quality of Life Collaboration Project in 2009 to better understand the risks of Lasik eye surgery and offer good information for patients considering the procedure.  The study found that based on initial analysis of questionnaires, less than 1 per cent of participants experienced visual symptoms that resulted in an inability to do usual activities without corrective lenses.  However, up to 45 per cent reported new visual symptoms (glare, halos, starburst or ghosting) three months following surgery with no previous symptoms before the procedure.  Thirty per cent reported dry eye symptoms three months after surgery.

Adults thinking about Lasik should firstly make sure they are a good candidate and do plenty of research on doctors, checking references. Then, after understanding all the risk factors, carefully consider if the benefits outweigh the possible side effects.

To assist patients who may require cataract surgery later in life,  the FDA has partnered with the American Academy of Ophthalmology in developing a patient card to record eye measurements before Lasik surgery.  This information will help the doctor calculate the lens implant power should the need arise for cataract surgery.   You can download the form on the FDA website at: http://www.fda.gov/medicaldevices/productsandmedicalprocedures/surgeryandlifesupport/lasik/default.htm .  The site also provides detailed information about risk factors, finding a good doctor, preparing for surgery and important post-surgical instructions.

Because Lasik surgery is relatively new, the long-term safety and effectiveness of the procedure is not known. 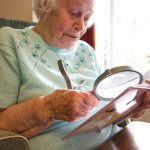 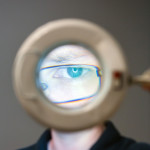 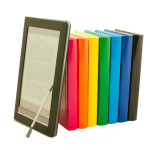 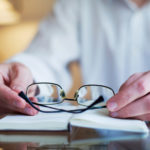 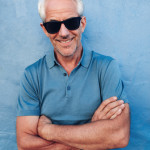 Shades for Style and Eye Protection 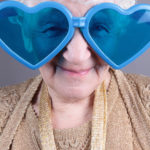