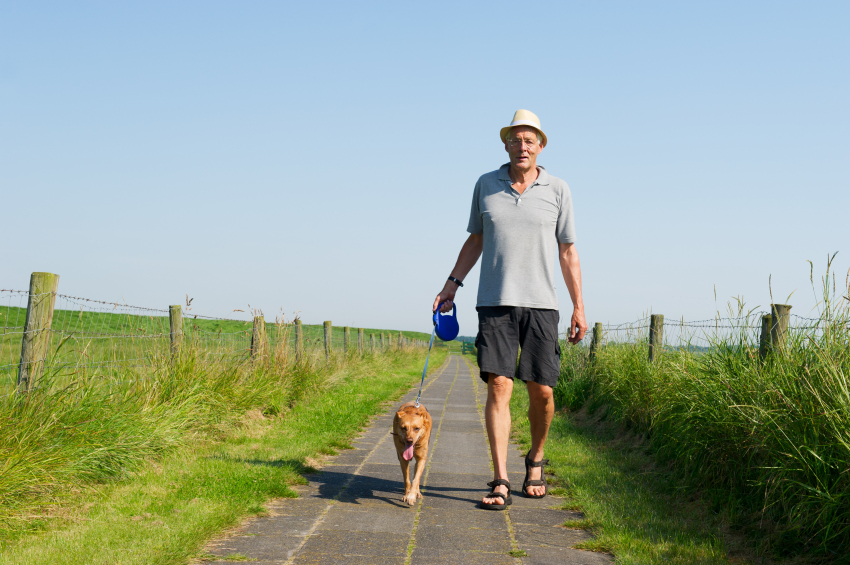 Could using an activity tracker extend your life?  A new study has researchers thinking there may be real merit to tracking your steps.

Activity trackers, a popular tech gift for all ages, are getting mixed reviews about whether or not they help or hinder weight loss.  But more importantly a new 10-year study, published in the American Journal of Epidemiology, has found middle-aged tracker users were about 35 per cent less likely to have died prematurely than their less active peers.

The United States Government-funded study tracked 4,000 middle aged men and women wearing activity trackers for up to 10 years years.  With the help of prompting from a monitor, participants in the study regularly met the 150-minute-per week moderate exercise guideline established by the Department of Health and Human Services. When compared with the National Death Registry, activity tracker users lived longer.

In addition to 150 minutes of moderate activity or 75 minutes a week of vigorous aerobic activity, the Mayo Clinic also recommends healthy adults include strength training of all muscle groups, at least twice a week, in their exercise schedule and reducing sitting time.  Even brief 10-minute walks, several times a day will improve overall fitness.

If today’s wearable technology helps keep you more active to live longer with better physical fitness and function, it’s probably worth a shot.  And with Black Friday sales in abundance online and in stores, a new Fitbit might be just what grandma could use this holiday season. 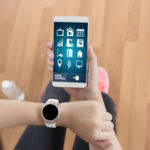 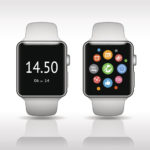 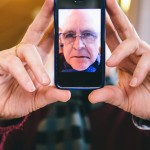 How Technology Can Help Seniors Age At Home

Technology brings the world to seniors 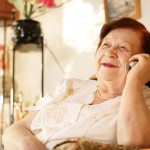 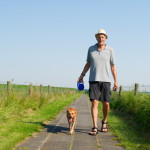