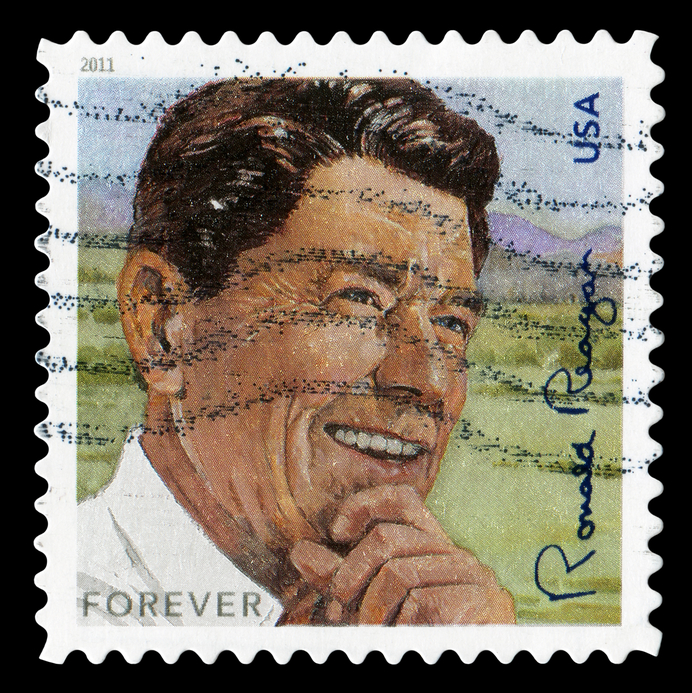 There has been much media speculation surrounding the health of two of the oldest United States presidential candidates, Hillary Clinton, 68 and Donald Trump, 70. Is this simply ageism (or sexism) at work or is it natural for the public to speculate about the health of all presidential candidates? Whatever the case, we are unlikely to learn any news of serious health concerns in the weeks leading up to the election for Commander-in-chief of the United States.

To date, the oldest president elected was Ronald Reagan at age 69 but the average age of the presidents has been between 50 and 59. It is no surprise that although older adults are living healthier, longer lives and often working well past retirement age, the public has focused its attention on the health and fitness of Clinton on the heels of a near-fainting episode Sunday.

Clinton’s physician explained that the former Secretary of State has pneumonia and is being treated. Clinton also has an allergy-related cough. And while claims of chronic poor health are being thrown around, her long-time doctor maintains Clinton is healthy with hypothyroidism, seasonal allergies and on long-term anticoagulation.

In Trump’s camp, his personal physician reported last year that Trump has no significant medical problems and went on to say, if elected he “will be the healthiest individual ever elected to the presidency.”  Trump’s doctor also reported he takes low dose aspirin and a low dose statin.  Further to this colorful statement, Trump plans to release his medical “numbers” when he gets them, possibly as soon as Thursday’s scheduled appearance on The Dr. Oz Show.

More about the health issues discussed:

An underachieve thyroid is more common in women over the age of 60 and can upset the balance of chemicals in the body. Hypothyroidism can cause weight gain, joint pain, infertility and heart disease but can be treated effectively with a synthetic thyroid hormone following a diagnosis.

Allergies can flare up at any age, including appearing at in adulthood without warning. With lifestyle changes and medication, allergy symptoms can be well managed.

Anticoagulant medications are used to prevent blood clots from forming. In 2012, Clinton was treated for a blood clot near the brain following a concussion sustained after fainting due to dehydration from a stomach virus.  She also suffered from a deep vein thrombosis (DVT) in 1998.

A class of drugs often prescribed to lower cholesterol levels in the blood and reduce the risk for heart attack, stroke and heart disease.

Aspirin is an anti-inflammatory drug commonly prescribed to prevent blood clots and reduce the risk for stroke and heart attack.