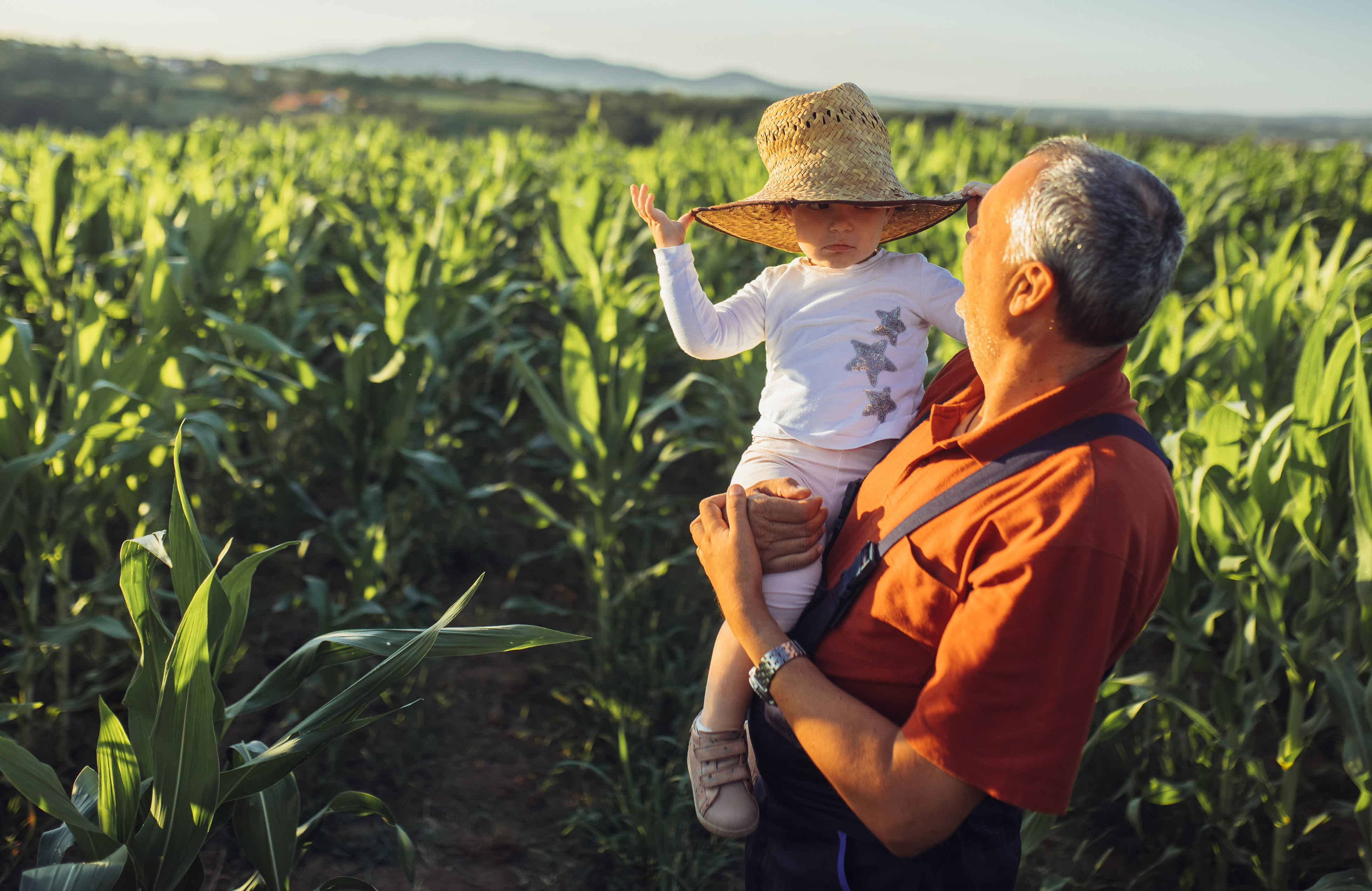 May is just a week away and the month brings Mother’s Day to celebrate, outdoor sporting events, the first long weekends of summer and the return of local farmer’s markets.  But as farmers grow older, are there enough young people interested in growing food to sustain the rest of us?

With fewer farmers overall, and more consolidation of smaller farms, it is difficult for young farmers to afford high land prices and make a living growing food.  Many older farmers are selling their properly for urban development leaving younger farmers with fewer options.  But with a combination of off-farm work and farm operations, young farmers are trying to make their land produce.

Because older farmers usually need to sell their farms to afford retirement, succession plans are important.   The average age of a Canadian farmer is currently 55 but only 8.4 percent of farms across Canada report having a written succession plan, according to a recent Census of Agriculture.  Developing plans for children or grandchildren to learn the business and eventually take over operations needs to happen before an entire generation, and it’s accumulated knowledge, is lost.

With concern over the dwindling number of younger farmers, more farm organizations are developing mentorship and leadership programs to help support and encourage younger and diverse growers.  More women too, are getting an education in farming and taking up a farm career.  With a little ingenuity, young farmers can connect with others – virtually if necessary, to combat isolation as farms become larger and more spread apart.

In the United States, the picture of farming is similar.  The average age of the American farmer is 57, according to the AARP, and farmers over 65 are the fastest-growing group of growers.  To encourage younger growers, programs like the Farmer Veteran Coalition help provide job training and mentorship in agriculture for military veterans.

Worldwide, as a greater share of the population reaches retirement age, more farmers are growing older.  In the UK, the average age of a farmer is 59 – in Kenya it’s 60 and in Japan the average age for a farmer is 67, according to the BBC.  To help combat the thinking that farming is a career for only those without any better alternatives, projects like Farm Africa’s Growing Futures in western Kenya teach young people how to grow profitable crops and support their families.