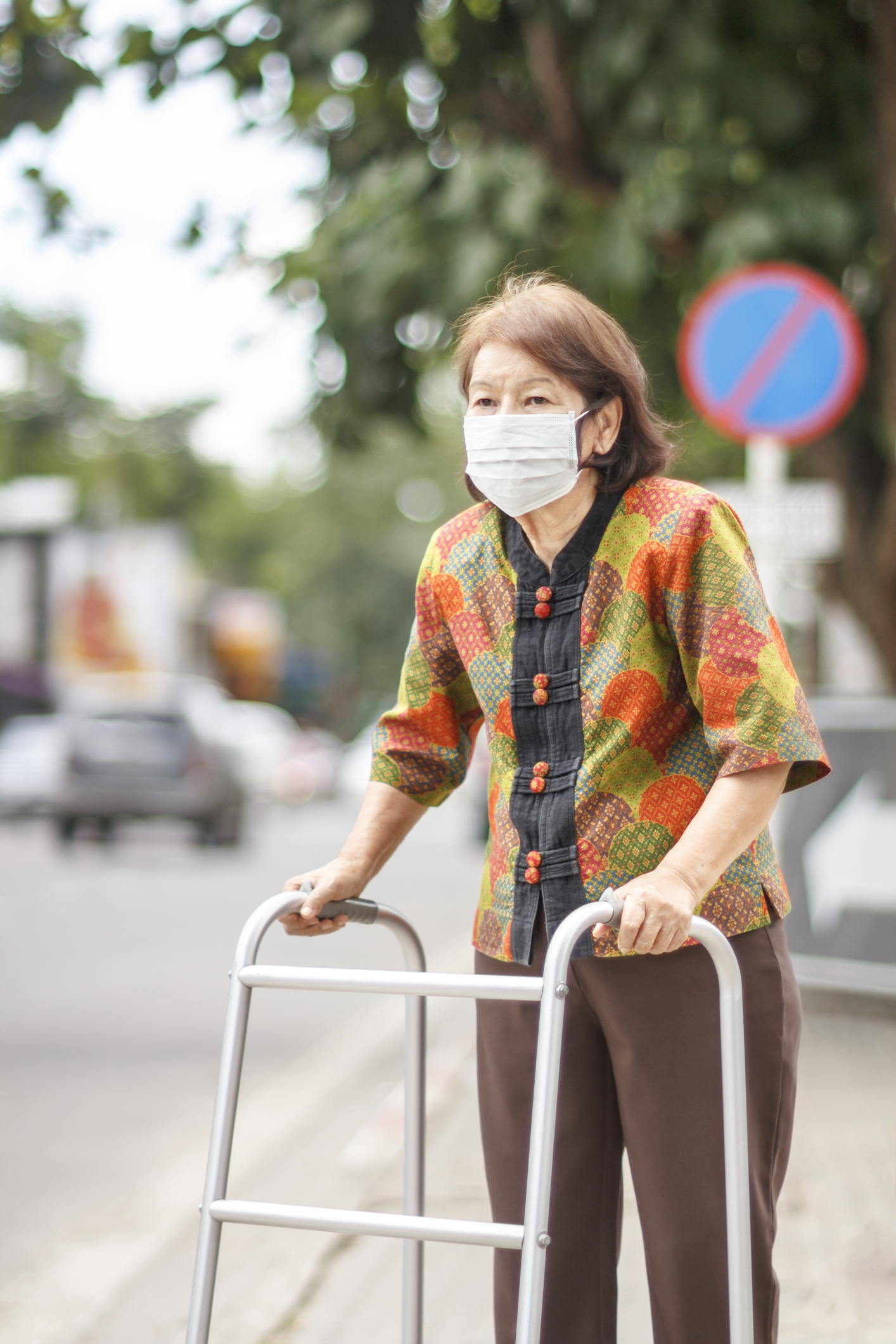 As summer kicks into high gear with steamy and sometimes smoggy days, it’s important to protect vulnerable elderly not only from heat related illness but air pollution as well.

According to a recent study from Harvard University, published in the New England Journal of Medicine, even low levels of air pollution can increase the risk of death among seniors over the age of 65.

A lifetime of exposure to fine airborne particulates and ozone increased mortality rates among more than 60 million Medicare recipients by 7.3 per cent.  If the levels of air pollution could be reduced, even a small amount, it is estimated by researchers that more than 12,000 senior lives could be saved annually.

Air pollution can not only aggravate asthma and other lung conditions, it can worsen heart disease, especially in people with diabetes, and may contribute to high blood pressure.  The American Heart Association also warns that air pollution can increase the risk of brain damage from a stroke and fine particulates that make their way deep into the lungs and possibly even the brain may contribute to cognitive impairment in older age.