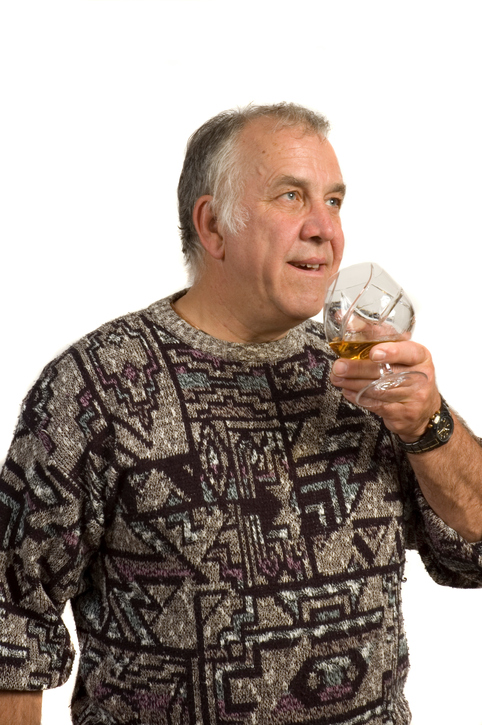 The season to raise a glass of cheer with family and friends has arrived but before taking your next sip, older adults may want to check in to make sure they aren’t over-doing the celebrations.

If it appear that the consumption of alcohol has spiked over recent years with the popularity of craft beers and cocktails, you aren’t mistaken.  And seniors aren’t left out of this growing demographic of regular imbibers.  Retirement communities have graduated from Thursday night bingo to speed dating and wine tasting.  And don’t forget the trips to the casino, complete with complementary drinks.

According to a study out of New York University, adults over 50 are consuming more alcohol and binge drinking at much higher rates than they were a decade ago.  Binge drinking is defined as having more than four drinks for women and more than five for men on a single occasion.  Because older adults have a greater likelihood to have chronic illness and take multiple medications, as well as being more vulnerable to the effects of alcohol due to aging, this trend is worrisome.

Older adults, especially women who may lose muscle mass with age, can often suffer the effects of alcohol even in smaller amounts and put themselves in situations that can lead to car accidents, sexual assault, domestic violence and long-term health problems.

The health benefits of moderate alcohol consumption notwithstanding, drinking to excess can lead to liver damage, high blood pressure, stroke and a worsening of diabetes symptoms.  A study published in the journal Addiction found that nearly 2.8 million Americans over the age of 50 meet the criteria for alcohol abuse.  By 2020, that number is expected to double as the baby boomer generation reaches retirement age.

The recommended daily alcohol allowance is the equivalent of one or at most two small (125 ml) glasses of wine for women and no more than three each day for men.   Many older adults downplay their actual alcohol consumption to their doctors which can also lead to dangerous drug interactions.    To learn more about alcohol use and aging, visit the National Institute of Health Senior Health webpage by following this link. 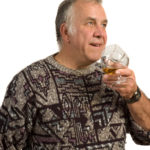 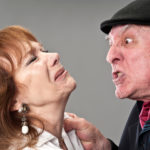 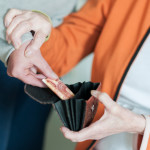 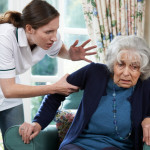 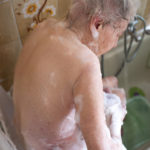 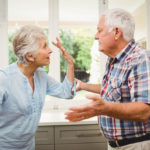 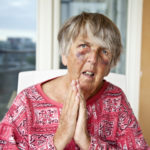