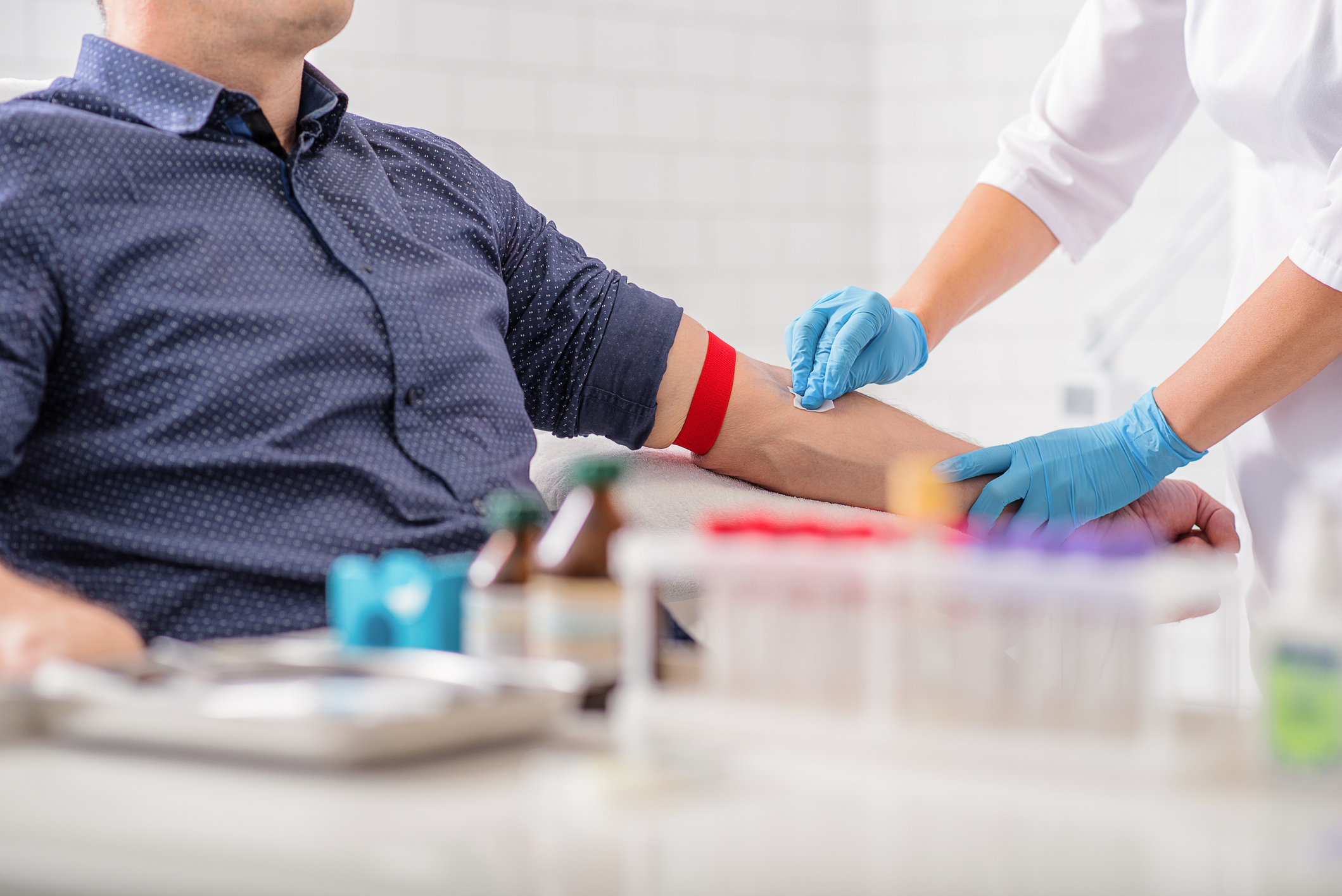 Although there is not yet a cure for Alzheimer’s disease, there is promising news for earlier detection that would be more cost-effective and help treat patients earlier, offering a better quality of life and giving families more time to plan for the future.

According to a recent ABC News report, the first blood test to help diagnose Alzheimer’s disease has hit the market in the United States.  PrecivityAD is available in most states and was recently approved for sale in Europe.  Although the test has not received approval from the U.S. Food and Drug Administration, the simple test meets the general rules for commercial labs.

Because it can be difficult, and costly, to get a definitive Alzheimer’s diagnosis, the prospect of a blood test that could be performed in a doctor’s office would be an improvement from current diagnostic practices.   Many people experiencing symptoms of dementia and Alzheimer’s disease can be misdiagnosed, delaying the time they could have been receiving drugs to slow down cognitive decline.

It is estimated that more than 5 million people in the United States have Alzheimer’s and with a rapidly aging population worldwide, that number is expected to soar over the next 20 to 30 years.  The best test today to diagnose AD is with a PET scan; however, this test can cost an average of $4,000 to $5,000 and is not usually covered by health insurance.  The new blood test costs $1,250 and the manufacturer (C2N Diagnostics) offers discounts based on income.

Experts in the field of Alzheimer’s are encouraged but because the blood test has not yet received FDA approval, and larger and more diverse studies are needed, it may be too early to know how the accuracy of the tests.

PrecivityAD is targeted for use among adults over the age of 60 who are having cognitive problems such as memory decline and are being evaluated for Alzheimer’s dementia.  The test measures proteins in the blood that indicate the likelihood of amyloid deposits in the brain. Results of the blood test, combined with the patient’s age are used to predict the risk for Alzheimer’s.

Learn more about the diagnostic blood test for Alzheimer’s Disease by following this link to a recent research article published in the journal Neurology.