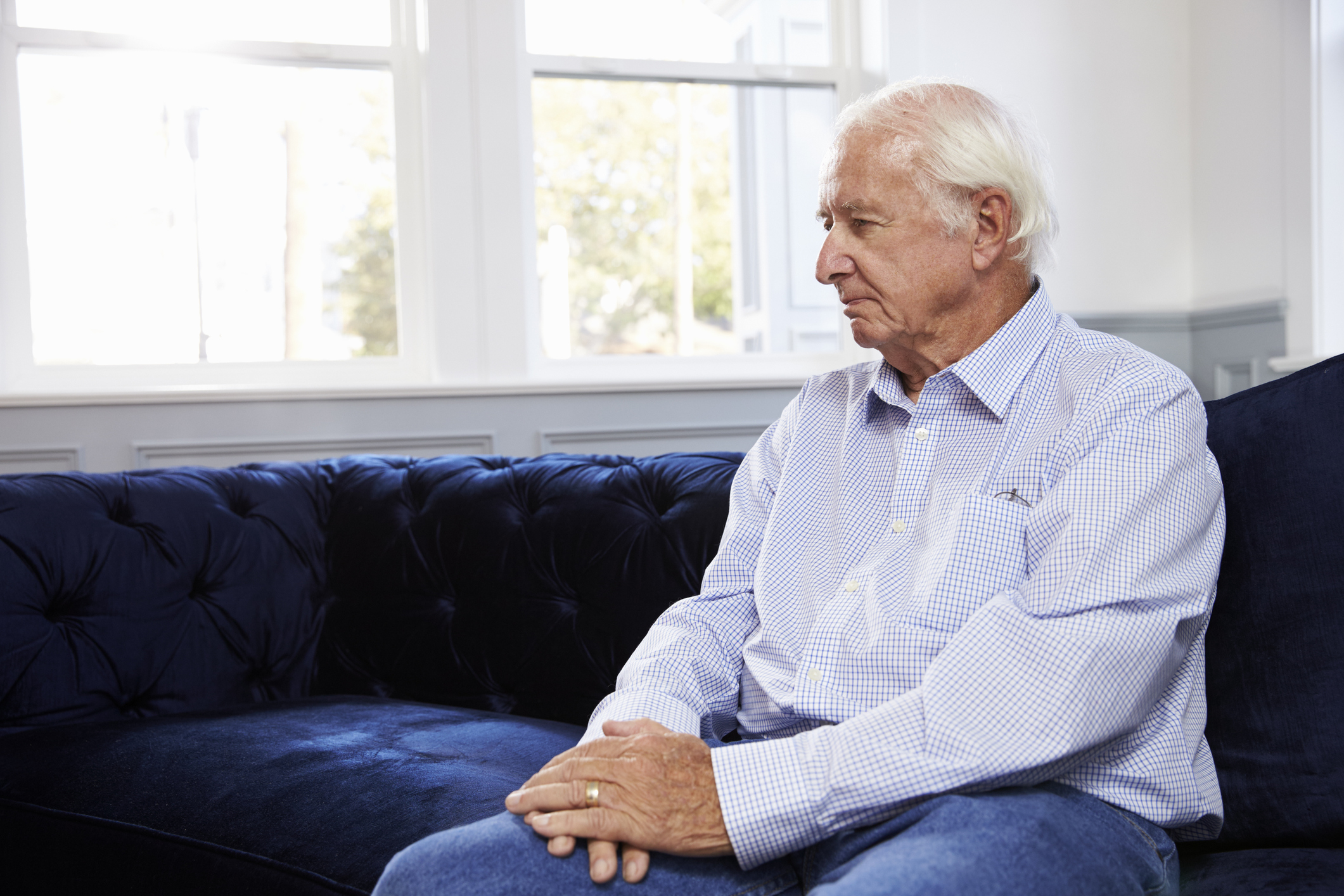 The number of American deaths as a result of Alzheimer’s disease has risen by more than 50 per cent from 1999 to 2014 and with a growing number of baby boomers reaching retirement age, that trend is expected to continue.   The World Health Organization estimates that the number of people living with dementia will reach 115 million by 2050.

And according to a new study by the Centers for Disease Control and Prevention and Georgia State University, the number of U.S. seniors living with A.D. may triple by 2050, reaching an anticipated 13.8 million.    Alzheimer’s is the sixth-leading cause of death in the United States and increasingly, patients with A.D. are dying at home suggesting a growing burden for caregivers of elderly loved-ones with the disease.  While there are some lifestyle changes including quitting smoking, controlling high blood pressure and getting adequate exercise that can lower the risk for Alzheimer’s, age is one of the known non-modifiable risk factors.   After the age of 65, the risk of developing A.D. doubles approximately every five years;  1 in 20 Canadians over 65 have Alzheimer’s and by age 85, 1 in 4 seniors are diagnosed with the disease.

The Huffington Post recently reported that the number people with A.D. who died at home increased from 13.9 per cent in 1999 to 24.9 per cent in 2014 while those who died in a medical facility fell by more than half.  The study shines a spotlight on the growing need for caregiver support and respite care to help family and friends caring for a loved-one with dementia at home.   Alzheimer’s disease is the leading cause of dementia and with no cure in sight and a rapidly aging population, caring for people with dementia will take an increasingly greater share of resources.

To learn more about Alzheimer’s Disease and the Healthy Brain Initiative, visit the CDC website by following this link.