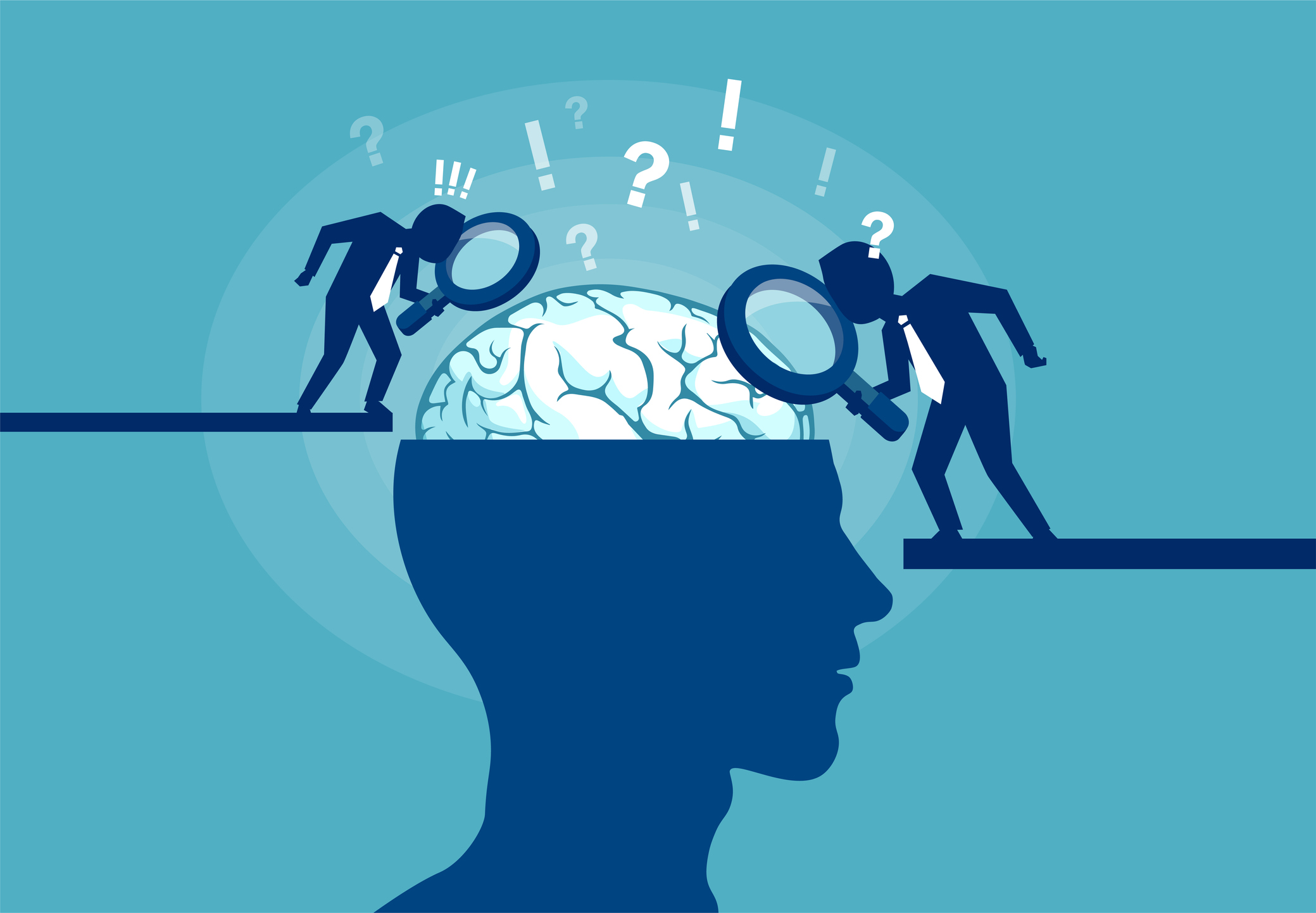 Although the precise connection between diabetes and Alzheimer’s disease isn’t fully understood, studies have found a strong association between poorly controlled blood sugar and an increased risk for developing AD. In fact, some researchers are unofficially calling Alzheimer’s disease “Type 3 diabetes” in cases linked with APOE4 – a gene variant that carries the strongest known risk factor for AD.

According to the Mayo Clinic’s News Network, people with Type 2 diabetes have a higher risk for Alzheimer’s disease.  Researchers believe that damage to blood vessels caused by diabetes may impair blood flow to the brain, starving the brain of essential nutrients.   In addition, the “Alzheimer’s gene” APOE4 appears to interfere with the brain’s cells’ ability to use insulin, leading these cells to eventually starve and die.  When the brain is not signaling properly or able to utilize insulin in these cases, studies have found the risk of developing AD is about 10 to 15 times greater. Hence the name Type 3 Diabetes.

Clinical trials using insulin, delivered through an intranasal mist have raised hope for treating patients with the gene variant who have developed a form of “diabetes of the brain”.  In studies, patients treated with the new insulin nasal spray demonstrated a slowing, and in some an improvement in cognitive decline.  A broader phase trial is currently underway with backing from the National Institutes of Health.