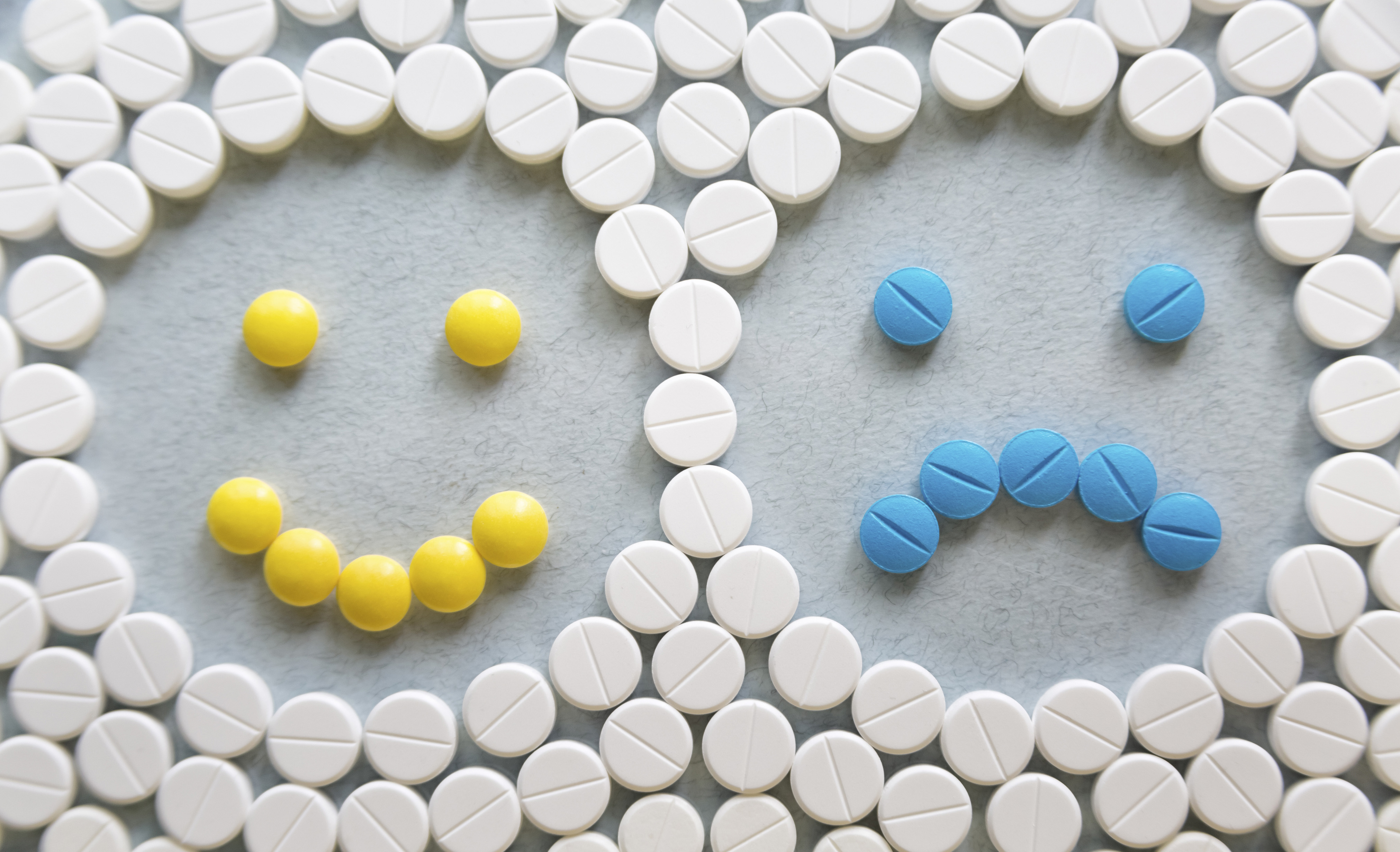 Although there has been very little change in the recorded number of older adults diagnosed with depression since the early 1990s, according to a new study, the proportion of adults over the age of 65 prescribed antidepressant medication has more than doubled.  The prevalence of depression among nursing home residents has also remained relatively unchanged during this time period, affecting about 1 in 10 residents, even though the proportion of seniors in assisted living care has declined.

According to a recent SciTechDaily report, researchers from the University of East Anglia and the University of Cambridge used data from the Cognitive Function and Ageing Study to evaluate if the prevalence of depression and antidepressant use has changed over the past 20 years among older adults.  More than 15,000 seniors in England and Wales were interviewed during two time periods as part of the study.

Although depression is not a normal part of aging, more than 2 million Americans over the age of 65 suffer from some form of depression.  However, it is estimated that only 42 percent of seniors would seek help from a health professional for depression.   Depression among older adults often leads to a poorer quality of life, but many seniors don’t talk to their primary care physician about symptoms of depression.

Clinical depression in older age can be triggered by another chronic illness such as Alzheimer’s disease, Parkinson’s disease, cancer, heart disease or arthritis or by the death of a spouse.  Depression is a significant predictor of suicide among older adults, especially for elderly white males.

Take a quick online depression screening test by following this link to access the MHA’s online screening tools.  Look out for these symptoms of depression among elderly loved ones: 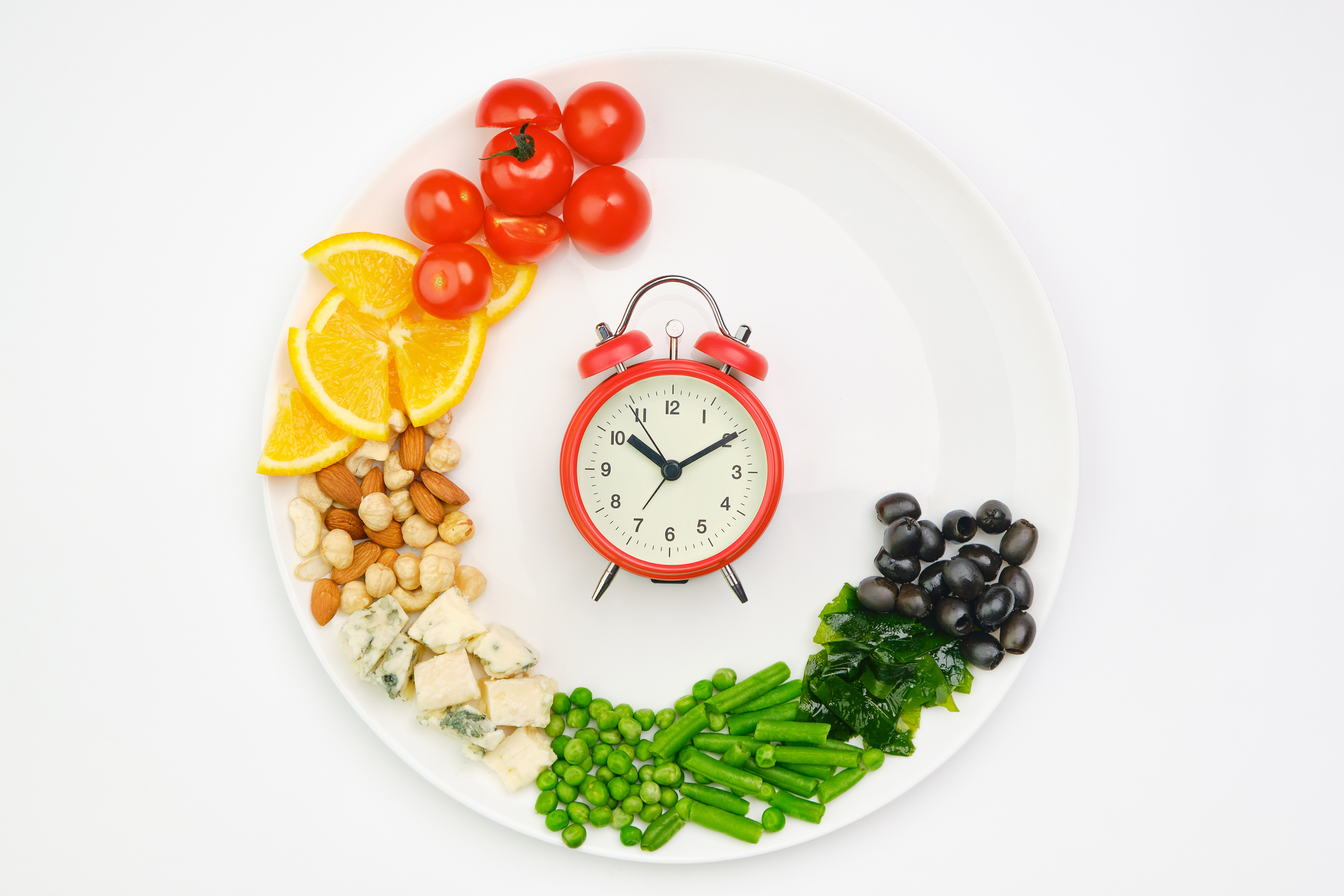