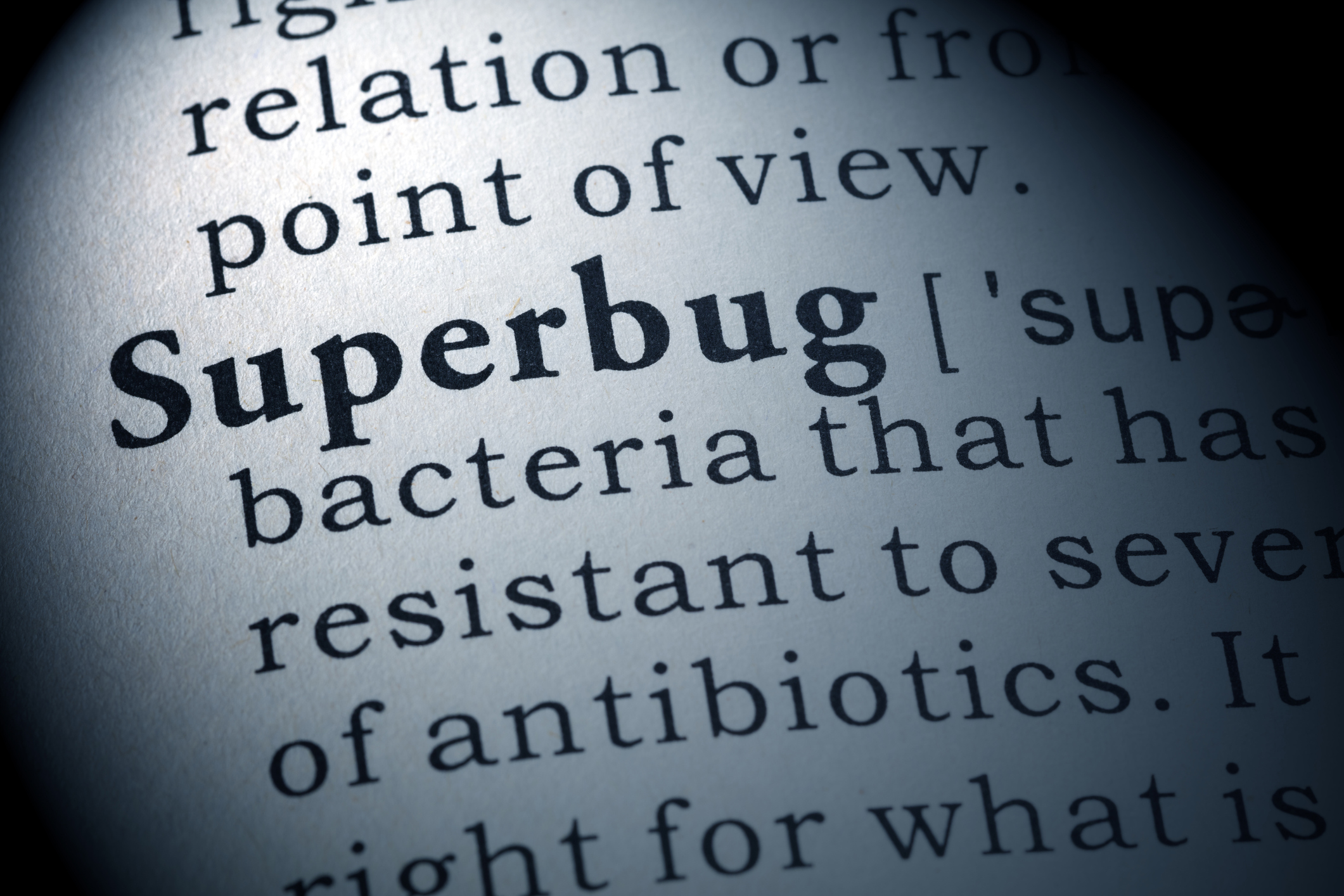 Superbugs, antibiotic-resistant infections, are a dangerous and growing concern especially among elderly adults living in close quarters with many others in nursing homes or while in hospital.  But a simple approach, using an antiseptic wash for daily bathing, is being tested at 36 facilities in California and Illinois and is hoped to stop the spread of drug-resistant organisms.

According to a recent NPR report, the Centers for Disease Control and Prevention in funding the project in Chicago and Southern California where health care workers are using the antimicrobial soap chlorhexidine to reduce infections from superbugs.   The CDC reports that at least 2 million people in the United States become infected with some type of antibiotic-resistant bacteria each year and about 23,000 will die from those infections.

Nursing home residents are especially vulnerable to drug-resistant superbugs and are often sent to hospitals because of infection. By implementing the use of the antiseptic over-the-counter wash, along with an iodine-based nose swab, it is hoped that the spread of drug-resistant bacteria can be reduced.  The swabs help to prevent superbugs in the nose from making patients sick.  Research has found that nasal antibiotic swabbing can reduce the risk of patients developing a MRSA (methicillin-resistant Staphylococcus aureus) infection by 30 percent.

Early findings of the Orange County project are encouraging; after 18 months using the new bathing protocol among nursing home residents, a 25 percent decline in drug-resistant organisms was recorded.

Chlorhexidine is widely used as a skin antiseptic however, it can cause rare but serious allergic reactions, according to the U.S. Food and Drug Administration.  Patients being bathed with the soap should be asked if they have ever had an allergic reaction to any antiseptic in the past and seek medication attention immediately if they experience any adverse reactions such as a rash, swelling or hives.