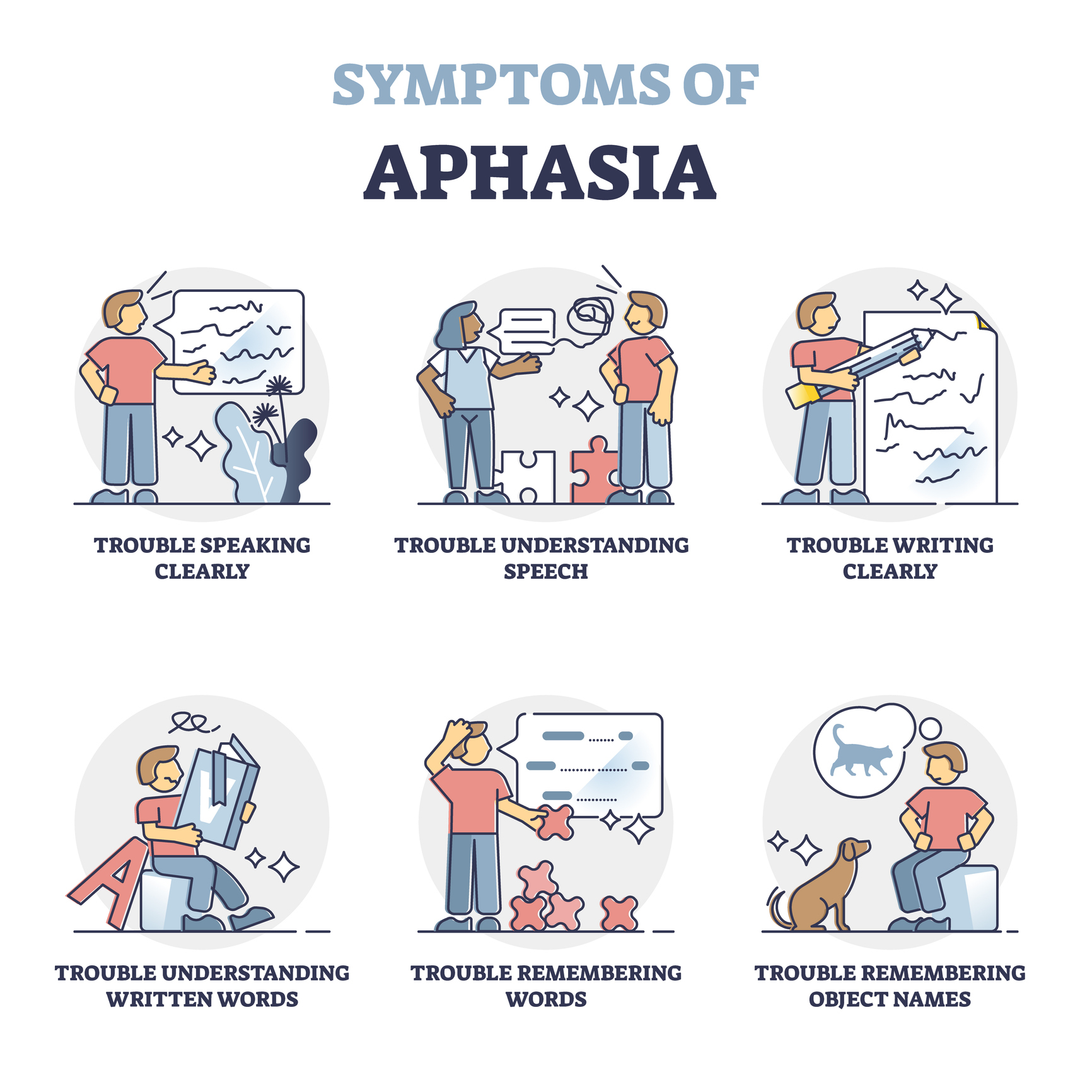 While everyone was busy debating the “slap heard around the world” action film legend Bruce Willis, 67, quietly let the public know he would be retiring from acting due to a neurological disorder diagnosis.  Aphasia affects the ability to speak, read and write, and according to a recent New York Times report, the disease can affect cognitive abilities and make it difficult or impossible to communicate.

Nearly two million Americans are affected by aphasia which impairs the ability to communicate.  The condition is caused by damage to the part of the brain responsible for language and communication.  Neurological changes in the brain that cause aphasia are typically caused by a stroke but may also be the result of degenerative diseases like Alzheimer’s and other forms of dementia.  Brain injuries caused by a blow (or blows) to the head, brain tumors, brain infection, or a gunshot wound can also lead to aphasia.

Aphasia is usually seen in people over the age of 65 and symptoms may appear suddenly after a stroke or gradually over time with worsening language and communication abilities.  People who notice their ability to read, write or talk with others is affecting their daily lives should seek medical attention.  Speech and occupational therapies can help patients improve their ability to communicate and participate in daily activities.

While there is no cure or proven strategy to prevent developing aphasia, keeping the aging brain healthy with a nutritious diet, regular exercise, and controlling high blood pressure, high cholesterol, and diabetes can help lower the risk for cognitive problems.  Stopping smoking is also important to lower the risk for stroke which may lead to symptoms of aphasia.