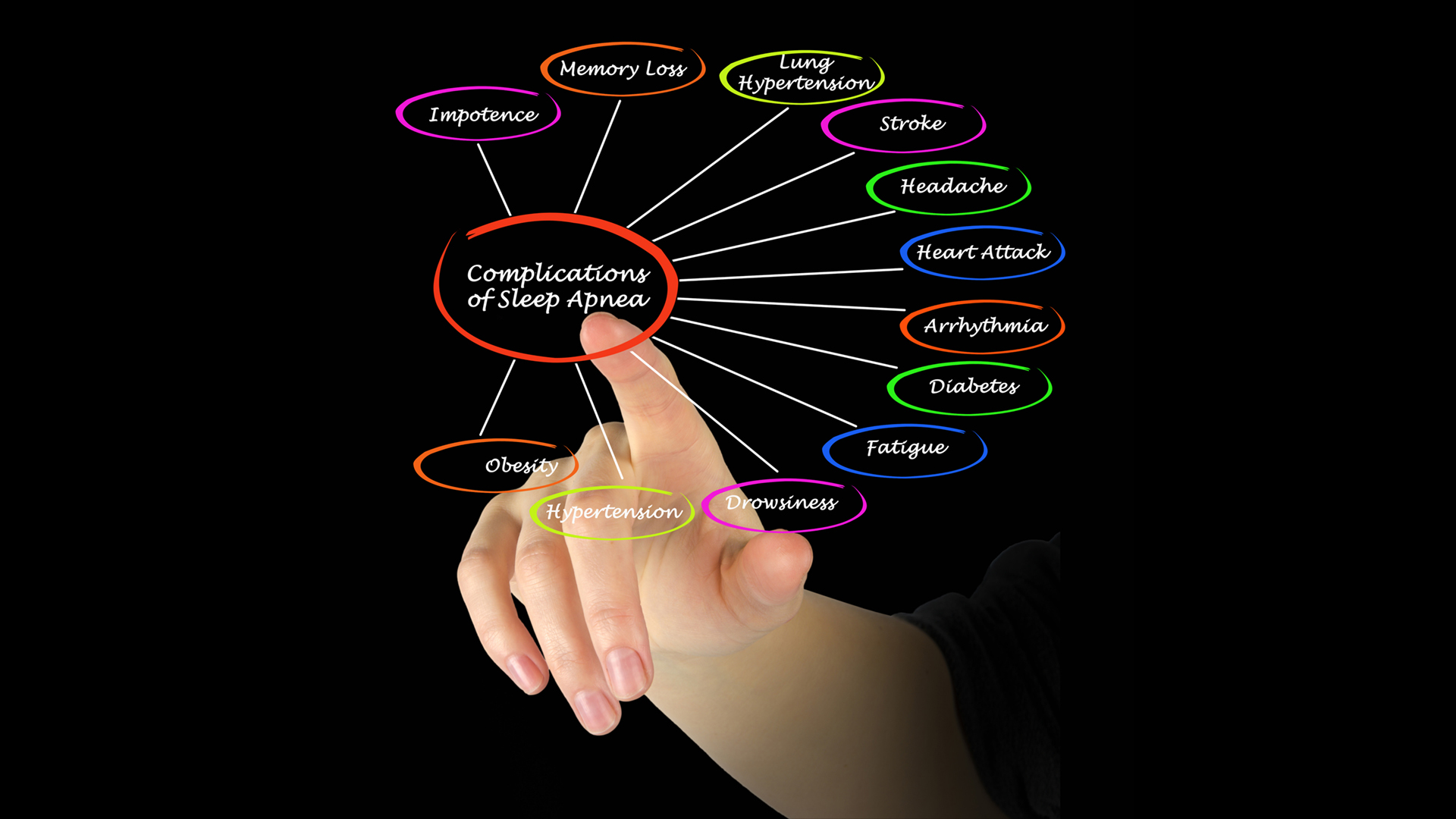 After moving the clocks ahead this weekend, losing an hour of sleep will likely leave many people feeling wearing heading into Monday.  Sleep problems are not uncommon for older adults, who frequently find they have difficulty falling and staying asleep.  And sleep apnea, a serious sleep disorder in which breathing repeatedly stops and starts, has been linked with Azheimer’s Disease and cognitive decline.

According to a recent study by researchers at the Mayo Clinic, people with sleep apnea symptoms had greater levels of a toxic protein in the brain, a significant biomarker of Alzheimer’s disease.  Symptoms of sleep apnea can include snoring loudly and feeling tired even after a full night’s sleep; partners are often the ones to report a stop in breathing during sleep.  People with sleep apnea may also wake with a dry mouth, a morning headache or find they are sleepy,  irritable or have difficulty paying attention during the day.

Having sleep apnea also increase the risk for high blood pressure, recurrent heart attack, stroke and atrial fibrillation.  Factors that increase your risk for sleep apnea include being overweight, being male, older age, a family history, use of alcohol or sedatives, smoking and nasal congestion.

According to the Mayo Clinic Study of Aging, research participants over the age of 65 who stopped breathing during sleep had about a 4.5 percent increase in tau proteins in the brain than those who did not.  It is unclear if this difference can be used to predict the likelihood of developing Alzheimer’s; further study will examine the relationship between apnea and increased tau accumulations in the aging brain.

In the meantime, treating sleep apnea is important to help prevent cardiovascular problems, type 2 diabetes, glaucoma and metabolic syndrome.  Talk with your doctor about treatment options to manage this common sleep disorder.