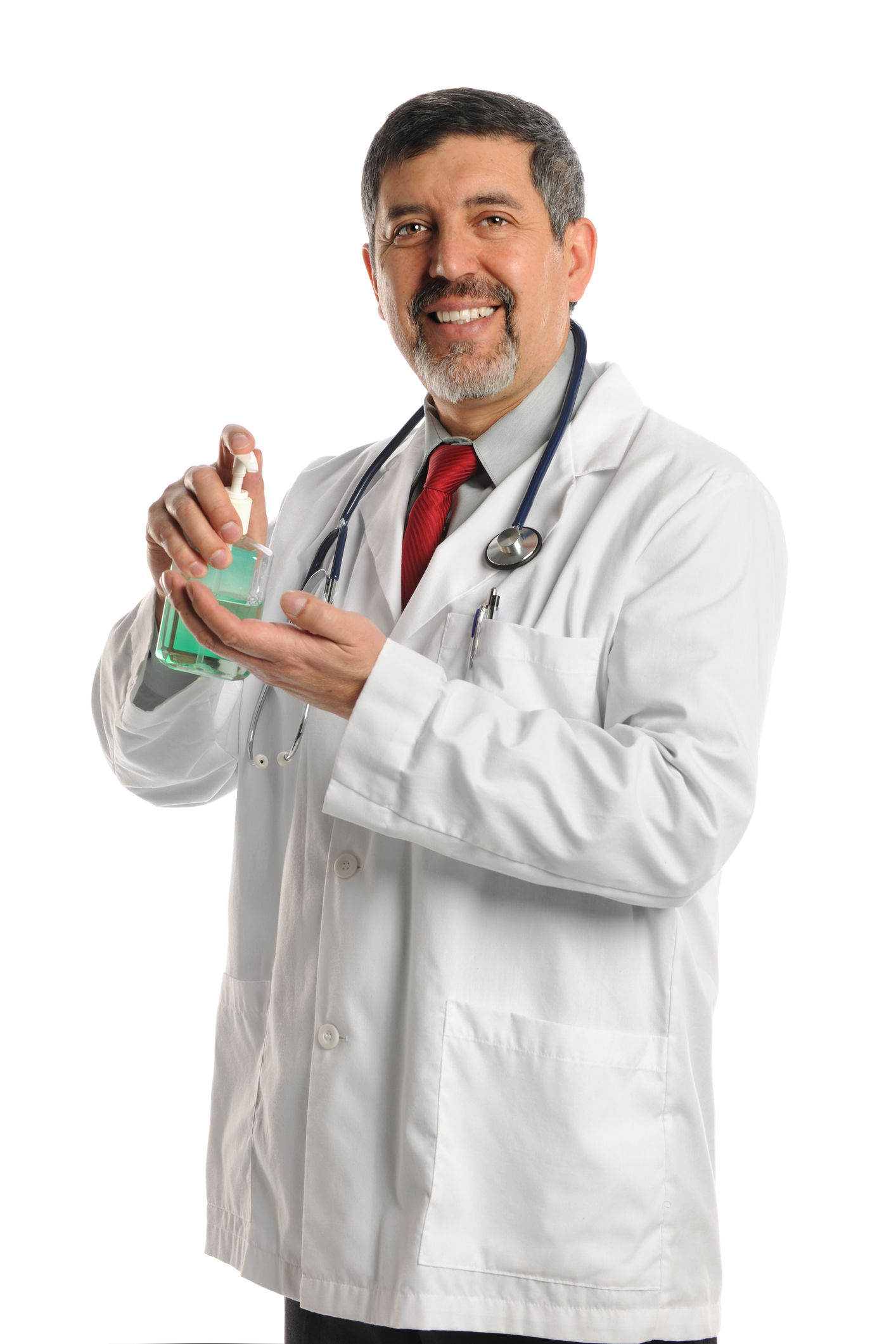 Hand sanitizer dispensers have become a standard first line of defense against bacteria that can cause infection in hospitals, nursing homes and schools.  But just how effective are these alcohol-based disinfectants? New research out of Australia has found that some bacteria are able to survive for long periods of time even after being slathered with alcohol-based hand sanitizer.

A  20-year study, published in the August 2018 journal Science Translational Medicine, has found some bacteria, also resistant to antibiotic drugs, is becoming more tolerant of alcohols. The results were surprising to researchers; this is the first time bacteria has been demonstrated to be tolerant of alcohol.  Continuing to rely on alcohol based hand sanitizer in place of hand washing could allow bacteria to eventually become completely resistant to alcohol.  The best way to protect yourself from bacteria that can cause illness and help prevent bacterial resistance is to wash hands thoroughly with soap and water.  Rubbing hands together with a good lather for 20 seconds helps dislodge bacteria from skin and rinse it down the drain with water. How long is 20 seconds? Sing “Happy Birthday to You” twice and when you’re finished, your hands should be clean. Gel or foam hand sanitizers aren’t as effective at removing bacteria or viruses from hands.

According to a recent NPR report, most hand sanitizers are comprised of 60 per cent alcohol.  Researchers at the University of Melbourne’s Doherty Institute for Infection and Immunity tested various levels of alcohol on certain tolerant bacteria and it wasn’t until the solution reached a 70 per cent alcohol concentration that the bacteria was killed.  Many of these alcohol-tolerant bacteria, including bacteria that causes enterococcal infections, a leading cause of sepsis in North America and Europe, are also resistant to many drugs.   While alcohol based hand sanitizer with a high alcohol concentrate may be effective in fighting some bacteria like staph infections, soap and water hand washing is still the most effective protection against illness both at home and in hospitals.

Learn more about the study and how bacteria has changed over the past 20 years alongside an increased use of alcohol based hand sanitizers in hospitals by following this link to the Doherty Institute website.