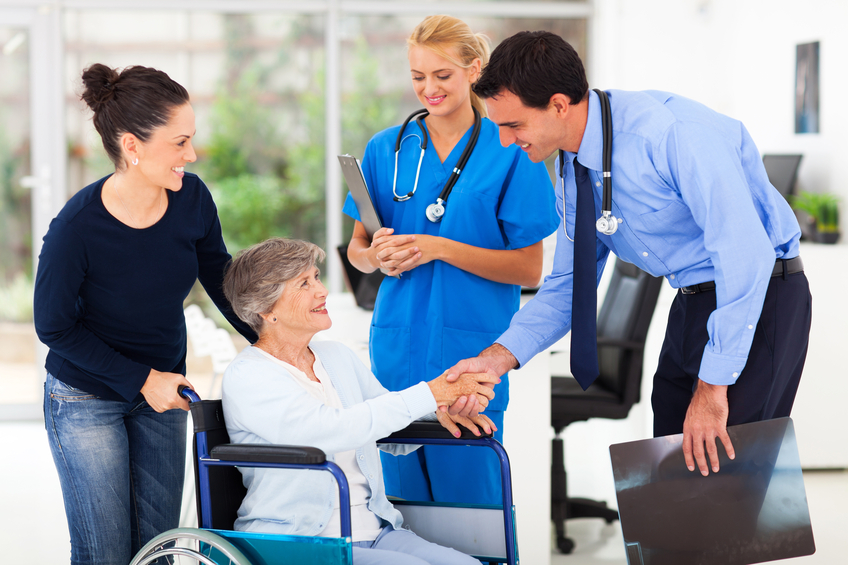 Women, with superior verbal memory skills over men, may be better able to compensate for cognitive changes in the early stages of Alzheimer’s disease.  Verbal memory tests are used to diagnose A.D. and other mild dementias;  as a result, women in particular may not be diagnosed until the disease has progressed to a more advanced stage.

A recent study at the University of California San Diego, found that women with changes in the brain indicative of cognitive problems were better able to mask symptoms than their male counterparts.  Research has also found that throughout life, females are able to perform better on verbal memory tests than males.

The study helps explain why men seem to be at greater risk for mild cognitive impairment while more women appear to be affected by A.D. dementia.   And when people have more education and higher IQs, it is believed they are able to maintain cognitive function longer but then more rapidly decline with the advancement of the disease.

To learn more about the sex differences in verbal memory and cognitive reserves, visit the Journal of the American Academy of Neurology by following this link.