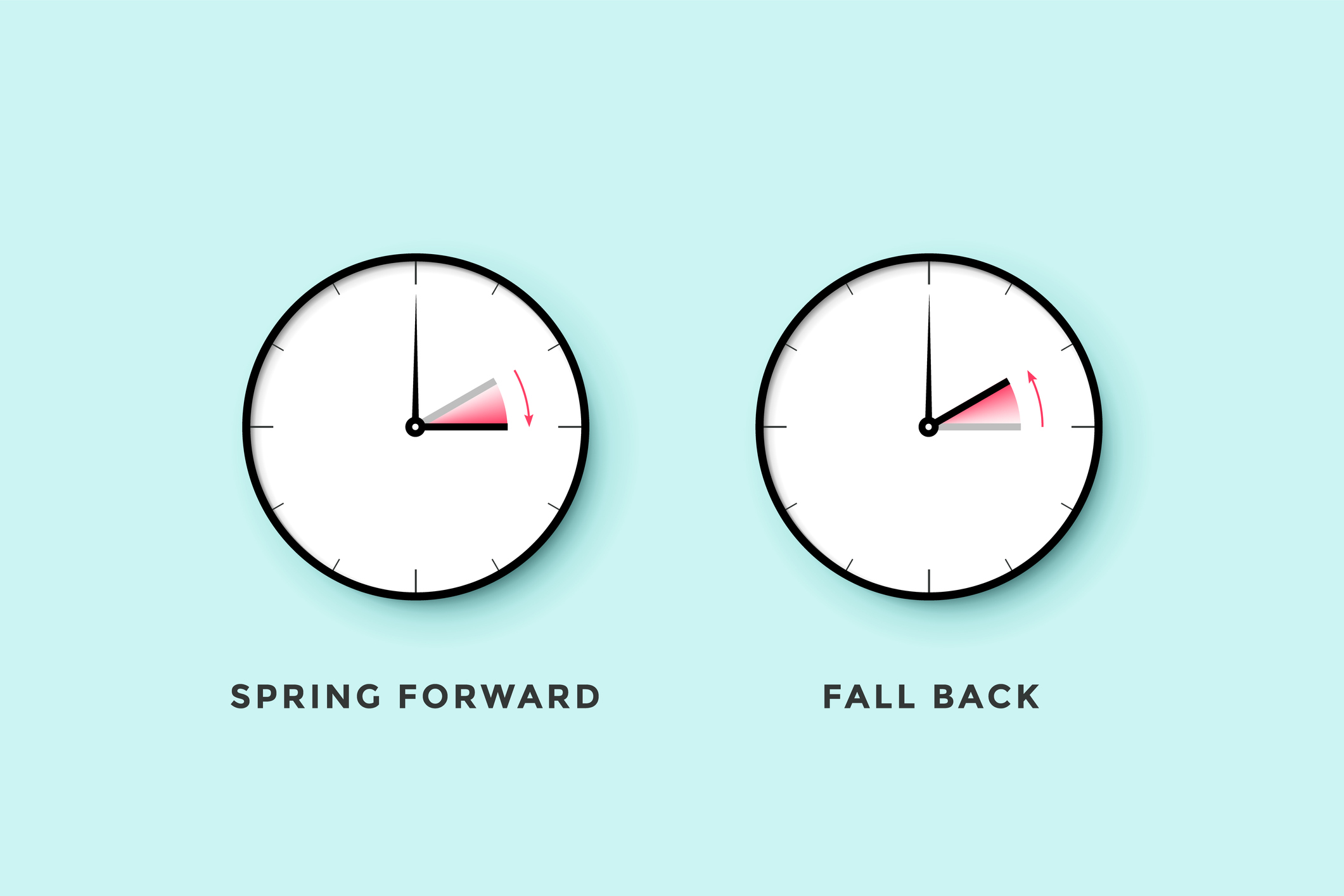 The days are quickly becoming warmer and the daylight hours longer in the evening with the recent shift to Daylight Saving Time.  In the United States, legislation recently passed in the Senate to make Daylight Saving Time permanent, and halt the springing ahead and falling back of the clocks twice each year.

According to a recent New York Times report, if signed by President Biden, the bill to end bi-annual clock-changing would take effect in November 2023.  The Sunshine Protection Act was unanimously supported in the senate and many senators welcome the end of turning the clocks back to Standard Time each Autumn when darkness falls in the late afternoon on the East Coast.

Critics of the current time-changing system also say the shift is especially difficult for children and parents who lose an hour of sleep in the Spring.  More daylight in the evening hours is also expected to boost retail and leisure commerce and encourage more people to go out after work or school to participate in sports or other recreational activities and to shop.

Driving home when it is light outside may also make the roads safer and perhaps even discourage theft.  Certain research supports claims that permanent Daylight Saving Time will encourage productivity, and lead to a happier and more well-rested population.

However, there is also evidence from sleep researchers that Standard Time is more closely aligned with the sun’s progression and bright mornings help people wake up early and stay alert during the day while dark evenings promote a restful night’s sleep.  Sleep disturbances can contribute to many health problems including obesity, heart disease, and diabetes – cues from sunlight help to regulate metabolism, insulin production, blood pressure, and hormones.  The American Academy of Sleep Medicine called for the end of Daylight Saving Time in 2020, stating the practice disrupts the body’s natural clock and could increase the risk of stroke and cardiovascular events as well as lead to more traffic accidents.

Changing the clocks back and forth originated in 1918 when the American federal government took oversight of times zones and implemented the first clock shift in March of the same year.  The time change was expected to save energy costs and encourage people to make greater use of the daylight hours.

Until the bill is signed, and if the practice of changing the clocks back and forth is ended where you live, here are some tips from the Cleveland Clinic to help your body adjust to Daylight Saving Time.