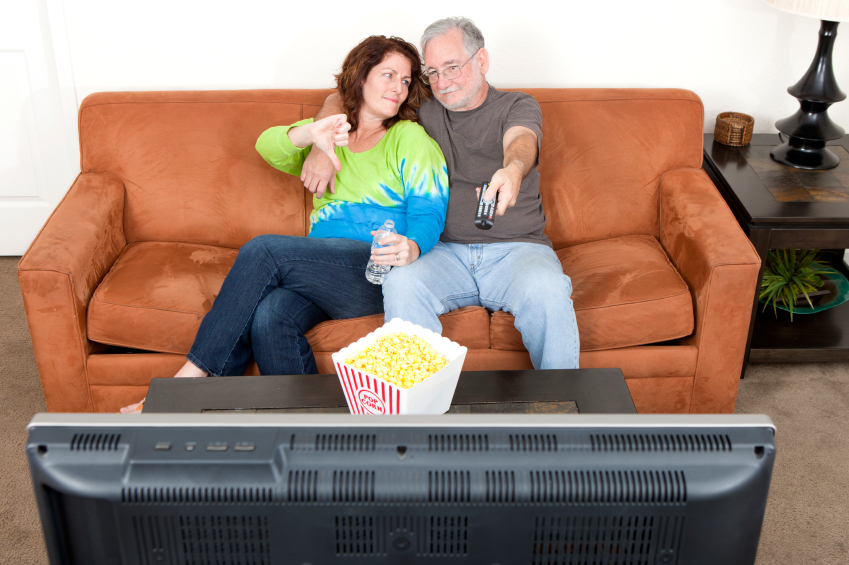 Not every day this summer will be a day to bike ride, garden, golf, drive with the top down to the beach or plan a picnic in the park; some days or evenings are perfect for curling up with a good book or indulging in a Netflix marathon.

But navigating the thousands of television shows and movies available to stream through services like Netflix, Hulu, Apple TV or Amazon Prime can be overwhelming and end up in frustration.  Here’s a cheat sheet of binge-worthy titles for the older adult.

Grace and Frankie
With two seasons under it’s belt, this Netflix Original features a seasoned cast including Jane Fonda, Lily Tomlin and Martin Sheen who face divorce, sexuality and aging with humor and honesty.

Downton Abbey
If you didn’t catch it the first time around, the entire 6 seasons is available with an Amazon Prime membership.

Outlander
Available through Amazon and a STARZ subscription, 3 seasons of the historical fiction series based on the books by Diana Gabaldon, will send you to the library wanting to read more between the lines.

The Americans
Four seasons of this FX drama starring Keri Russell and Matthew Rhys are available for streaming. The series follows two KGB spies posing as an American couple in the 1980’s.

House of Cards
For those who enjoy a good political drama, Kevin Spacey and Robin Wright brilliantly portray the ruthless side of politics in 4 seasons of this award-winning drama available on Netflix.

Boardwalk Empire
Five seasons of the HBO Original, free to stream through Amazon Prime, indulges our fascination with organized crime not witnessed since The Sopranos.  Be prepared for many violent scenes.

Note:  It’s important to choose episodes that include at least a full season free of charge to fully enjoy the experience.  Don’t get hooked on a series that’s going to cost you $2.99 an episode to finish.