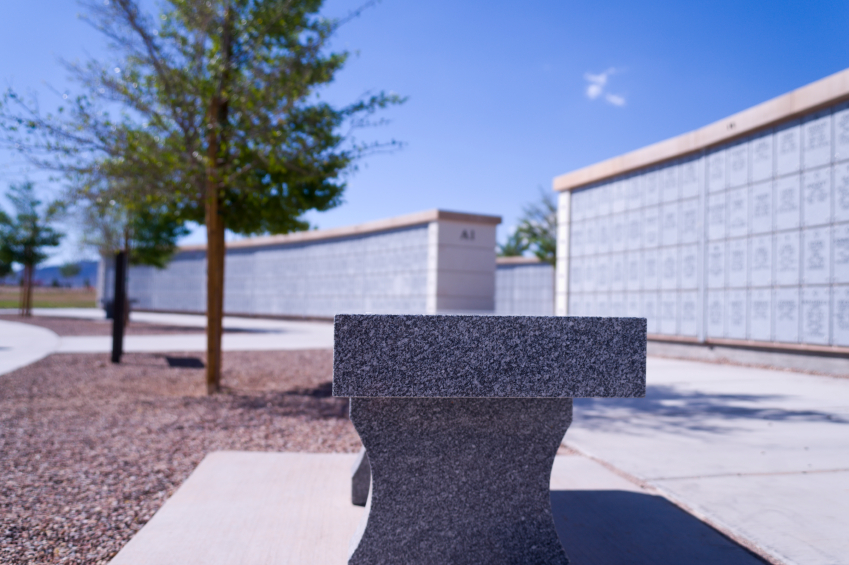 After death options have recently expanded in Canada from a choice between burial or cremation to include bio-cremation.   The environmentally friendly process disintegrates the body without harsh chemicals, dries out the bone and then presses the remains into a powder which is returned to the family.

Bio-cremation uses heated water and alkali circulating over the body in a pressurized vessel to disintegrate human remains.  Liquid waste from the process is then disposed of through the sewage treatment system. The sterile process is environmentally friendly and has no mercury emission, harmful chemicals or air emissions and with a minimal energy requirement,  creates a much smaller carbon footprint than traditional cremation.

The Smith’s Falls, Ontario company, Hilton’s AquaGreen Dispositions, started using the alkaline hydrolysis process to cremate animals over the past two years and began using the system on humans in the last year.  One of the secondary advantages to the process is eliminating the need to remove medical implants such as pacemakers before the process, allowing for the possibility of salvaged technology finding a second use elsewhere.

According to the Huffington Post Canada’s June 21 report, the water from the facility is filtered twice before entering the sewage system and the municipality is monitoring any changes in the water discharged from the location.  Bio-cremation has been available in the United States for the past 20 years and in Saskatchewan since 2012.