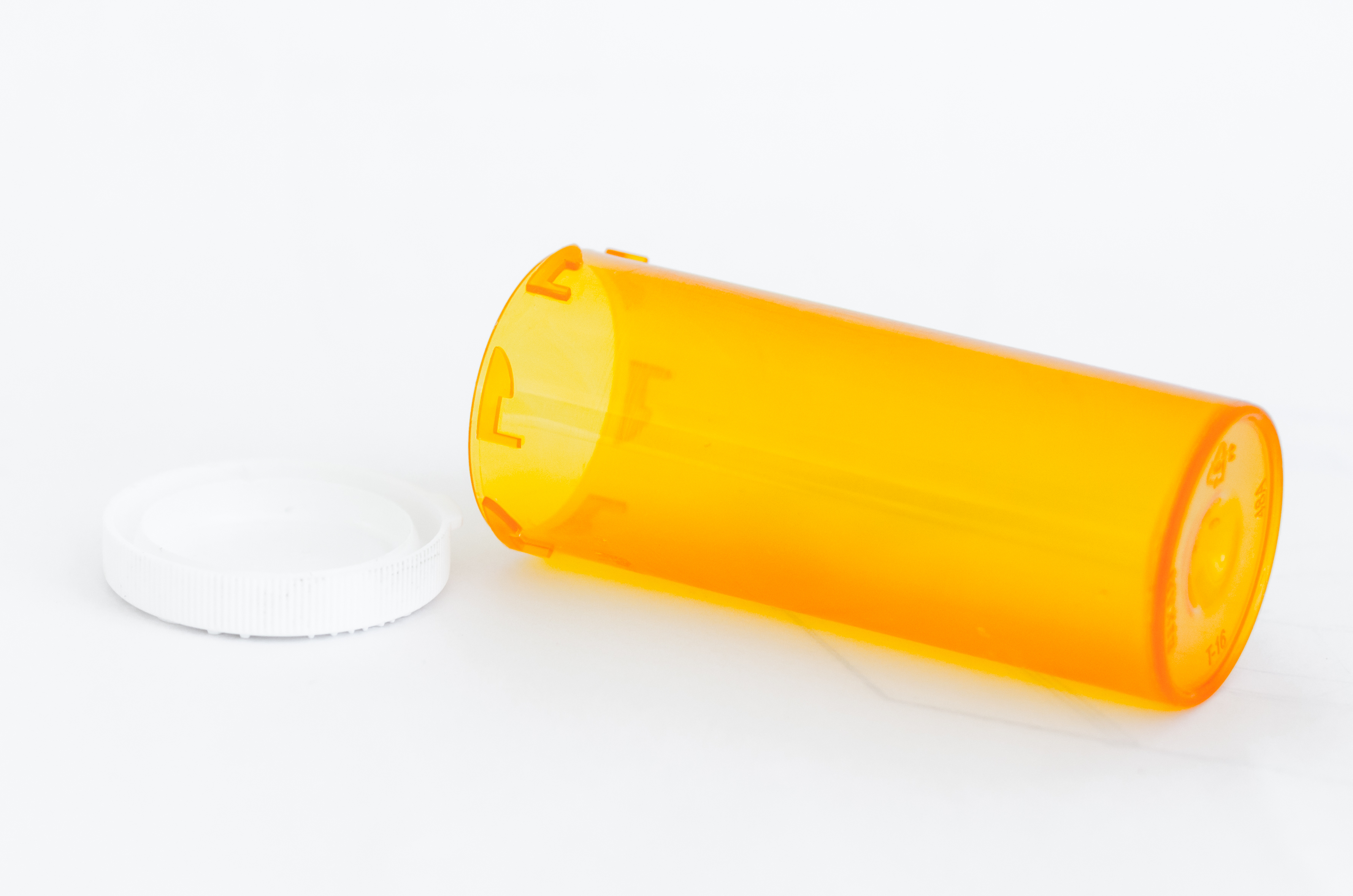 Baby boomers, the generation targeted at the beginning of heavy opioid prescribing in the 1990s, are now one of the highest at-risk age groups for overdose opioid and heroin deaths.   A recent study, published in the American Journal of Public Health, helps to identify the two main groups most affected by the opioid epidemic.

Baby boomers, born between 1947 and 1964 and millennials born between 1979 and 1992 are both hard hit by a significant rise in death rates as a result of prescription opioid and heroin overdoses since 2010.

Overdose deaths from prescription opioids and heroin rose in the United States by more than 500 per cent between 2002 and 2016; a jump from 2,100 reported deaths to more than 13,200.  And because nearly a quarter of overdose deaths are not reported as drug-related, the numbers are likely much higher.

Why these two groups in particular?

Columbia University researchers attribute the abuse of prescription and illicit drugs among baby boomers to their higher-than-average drug use; a result of coming of age during a period when experimentation with drugs was common.  The study also suggests that the wide availability of drugs like heroin and fentanyl, combined with a desire for new experiences may fuel the rise in overdoses among millennials in their 20s and 30s.

The study findings highlight an urgent need for prevention programs, prescription drug monitoring programs and naloxone training for first responder and bystanders.  Naloxone (Narcan, Evzio) is a drug designed to quickly reverse an opioid overdose in an emergency situation.

In 2016, more than 64,000 Americans died as a result of an overdose.  Studies have found that cities that have a naloxone distribution program have lower rates of overdose than cities without such a program.  At present, naloxone is a prescription drug making it’s availability limited.  A recent Drug Addiction Commission report recommends an increase in naloxone access, focusing on medical first responders however, people at the scene of an overdose often fear arrest themselves and may not call 911.

Stopping overprescribing opioids is the other side of the coin in fighting the current opioid crisis where nearly 1 in 16 patients treated with opioids for pain become chronic users.  To learn more about the Opioid Overdose Epidemic, follow this link to the Centers for Disease Control and Prevention website.