As the 50th anniversary of Woodstock approaches, festival attendees and older adults who came of age in the late 60s and early 70s reminisce about the “Three Days of Peace and Music”.  It was a chaotic event, with last-minute venue changes, traffic jams, food and water shortages, insufficient sanitation facilities and weather delays but not a single incidence of violence was reported among the audience of half a million music fans.

A new Woodstock documentary, that airs tonight, August 6 at 9 p.m. on PBS, shines a sometimes unflattering light on the event, it’s legacy and whether it made an impact on social issues that continue to plague this nation.

Woodstock conjures up images of hippies, peace, free love, mudslides and epic rock heroes like Joplin and Hendrix.  And for a brief moment in history, there was peace and equality but once these teenagers grew up and went back to their universities, did the summer of love make any lasting impression?   We are still fighting long and costly wars, 6 of 10 Americans say race relations in the country are generally bad, and some journalists can’t help but compare Donald Trump with Richard Nixon.

The summer of 1969 for aging baby boomers was a time of freedom from responsibility, a moment of respite from worries about their future, politics and the social structure of a rapidly changing America.   Man walked on the moon, Muhammad Ali refused to be drafted into the U.S. Army and the Mets won the World Series.   And whatever is said or remembered about Woodstock, it was certainly an event that helped define an era.

What do you remember about Woodstock and the summer of love?  We’d love to hear stories and recollections of the summer of ’69 from our readers, but please, keep it PG 13. 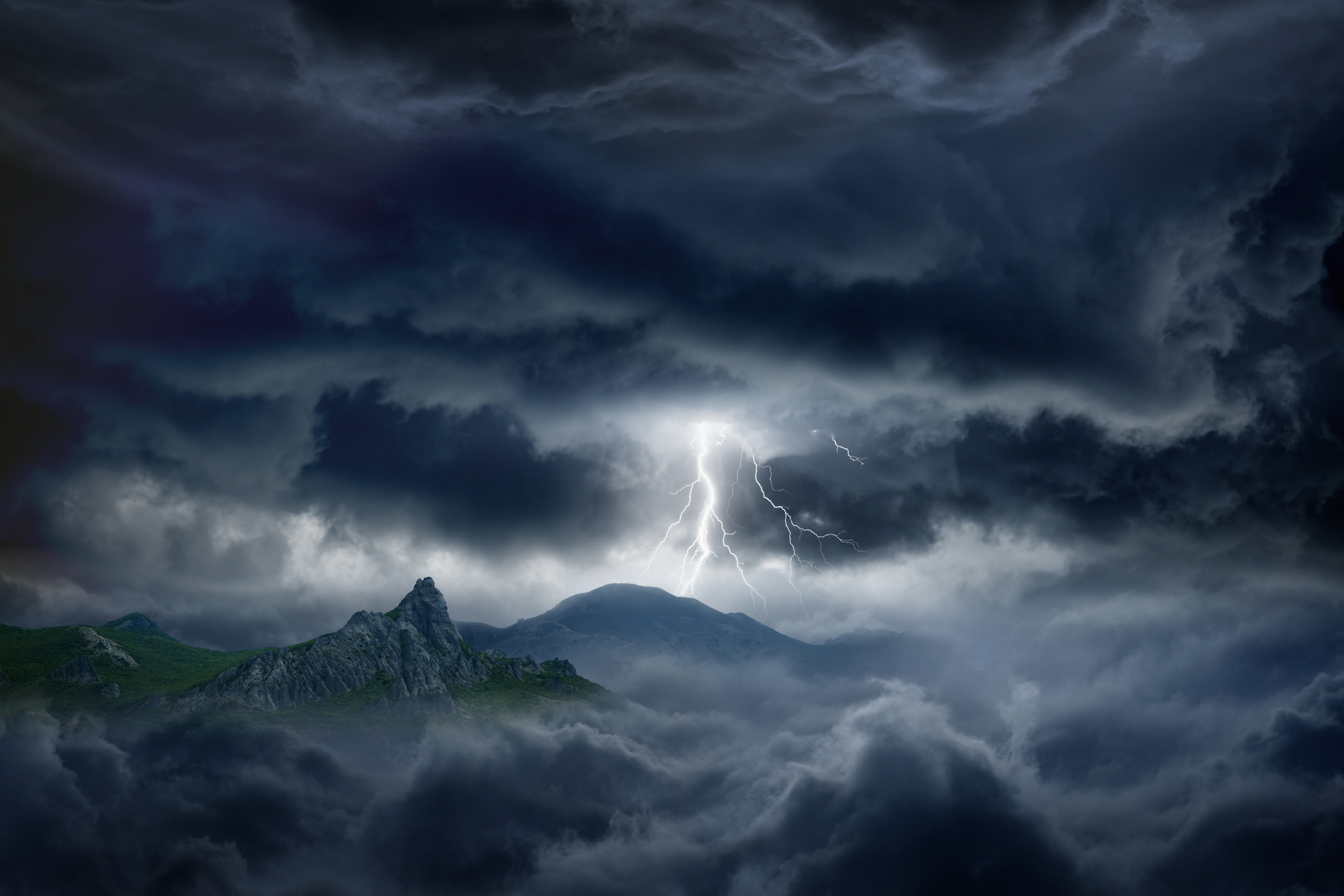