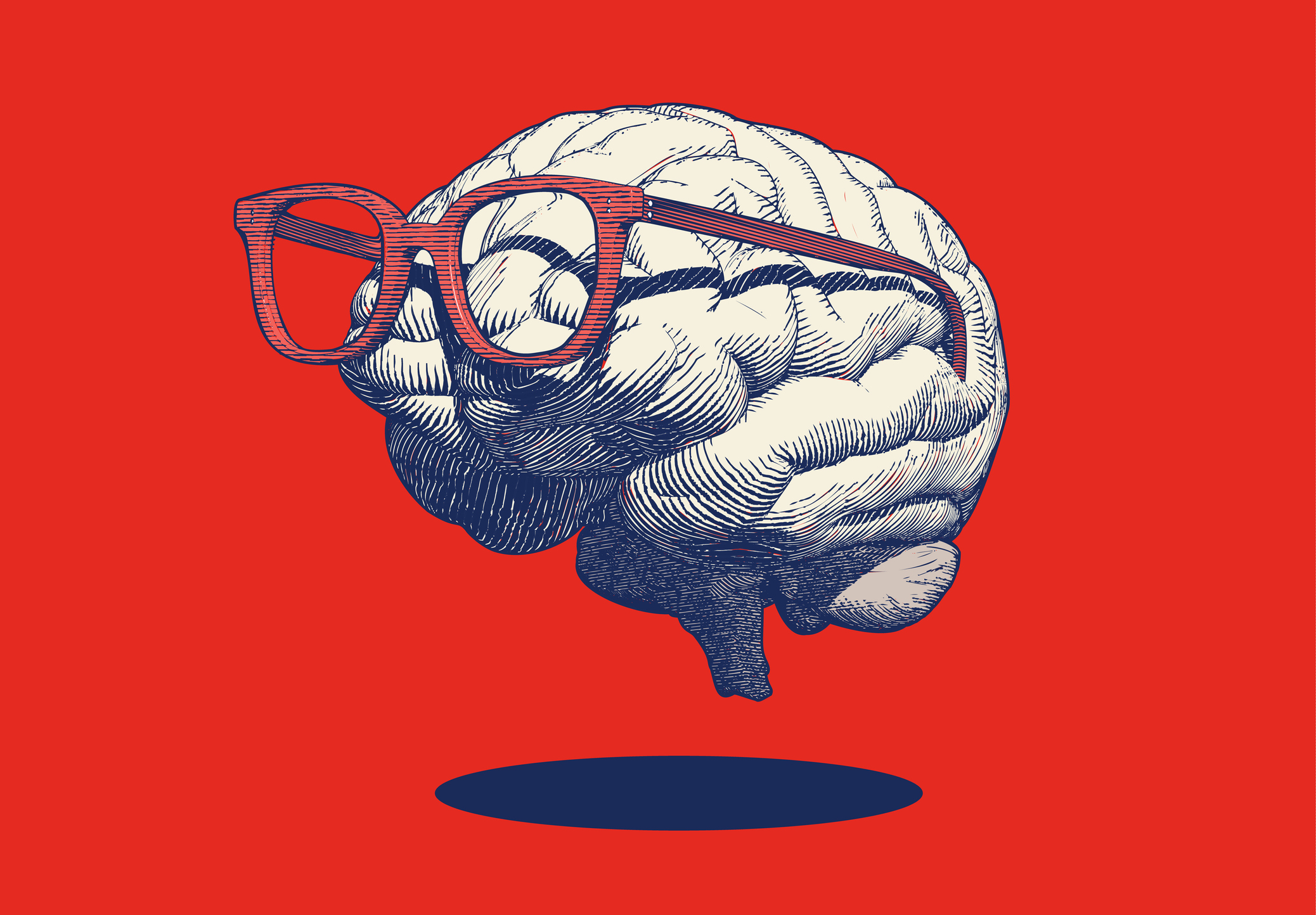 As frustrating as it may be, many older adults experience subtle changes in memory and recall.  If you have ever struggled to retrieve a particular word, often misplace your reading glasses, or have forgotten why you walked into a room, you are not alone.  A recent study using noninvasive brain stimulation may hold promise for the treatment of memory problems among older adults who have not been diagnosed with Alzheimer’s disease.

According to a recent U.S. News report, the study included 150 adults between the ages of 65 and 88; participants were divided into a group that received transcranial alternating current stimulation for four consecutive days and a group that received a placebo treatment.  Those who were treated showed a greater improvement in their ability to recall words and the memory boost lasted up to a month.

In each 20-minute session, participants who received weak electrical brain stimulation were better able to immediately recall five lists of 20 words they listened to during treatment.  On average, the treated group improved by 50 to 65 percent by day four compared with the placebo group. Researchers explain the currents help stimulate areas of the brain that have lost their rhythm; the firing of cells together is important to support memory and the brain’s ability to adapt and change.

While more research is needed to determine how long the benefits last beyond a month, there is potential to customize the treatment for specific memory problems by targeting certain areas of the brain associated with working memory or long-term memory and by using different stimulation frequencies.

The side effects appear to be minimal and may include itching or tingling of the scalp at the beginning or end of treatment.  Additional studies are investigating the use of brain stimulation to treat other disorders including schizophrenia, Alzheimer’s disease, and obsessive-compulsive disorder.

Until brain zapping is further studied and available to the general public, it’s important to stay cognitively, socially, and physically engaged to help prevent cognitive decline in older age.  Learn more by following this link to the Alzheimer’s Society website.