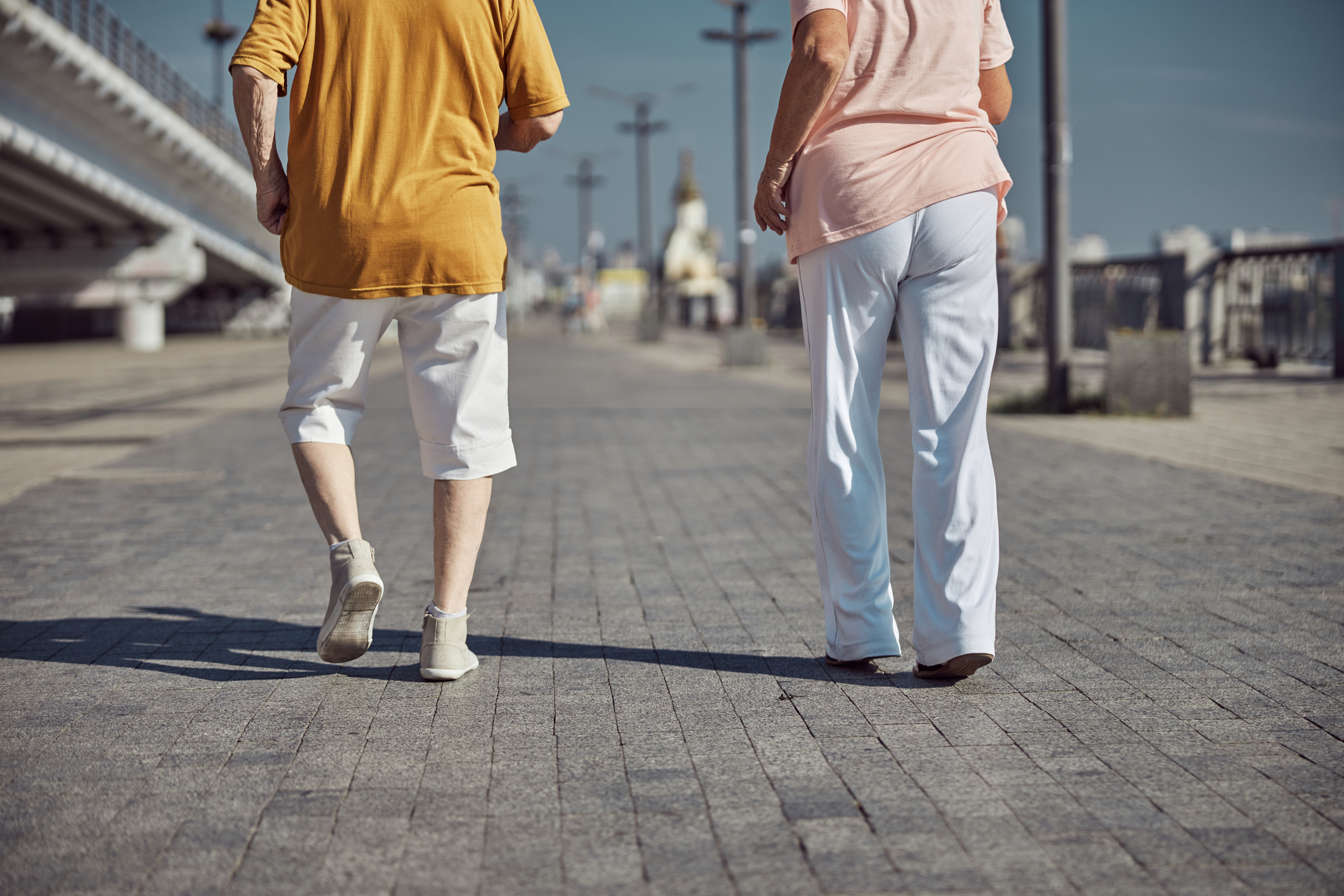 As recently reported by The New York Times, walking can help the white matter in the brain refashion itself, improving memory and thinking.  White matter is the wiring of the brain that connects neurons and is integral to cognitive health.   With age, these connections can become thin, fragile and develop small lesions that can lead to changes in brain function.

But researchers have discovered that like the brain’s gray matter, white matter is also plastic.  With regular exercise, specifically brisk walking, the brain can regenerate itself and grow in size.

The study, published in the journal NeuroImage, included 250 men and women over the age of 60 who were sedentary, but otherwise healthy.  At the outset of the study, the volunteers’ fitness and cognitive skills were measured. The participants were then divided into three groups; one that started an exercise program of stretching and balance training three times a week, one that started a program of brisk walking three times a week for 40 minutes, and a third group that met three times a week to learn and practice dance lines and choreography.  Each group trained for six months before returning to the lab for evaluation.

The walkers and dancers were both found to be fitter and brain scans showed renewal of white matter in the brain.  Nerve fibers in certain areas of the brain appeared larger and lesions had shrunk.  The positive changes in the brain were more robust among the walkers, who also performed better on memory tests.  The dancers generally did not demonstrate an improvement in memory.

The control group that did not participate in aerobic exercise experienced continued thinning and deterioration of white matter.  Although dancing requires both physical and mental exertion, researchers believe that because dancers spent more time watching instructors and less time moving, their results were not as pronounced.

Brisk walking, something that requires very little equipment other than a good pair of supportive shoes, offers not only improved physical well-being but moving more each day can help keep older adults cognitively healthy as well.  It’s never too late to start making small positive changes for a healthier tomorrow.  As always, talk with your doctor before starting any new exercise program and begin slowly, gradually adding distance and speed.