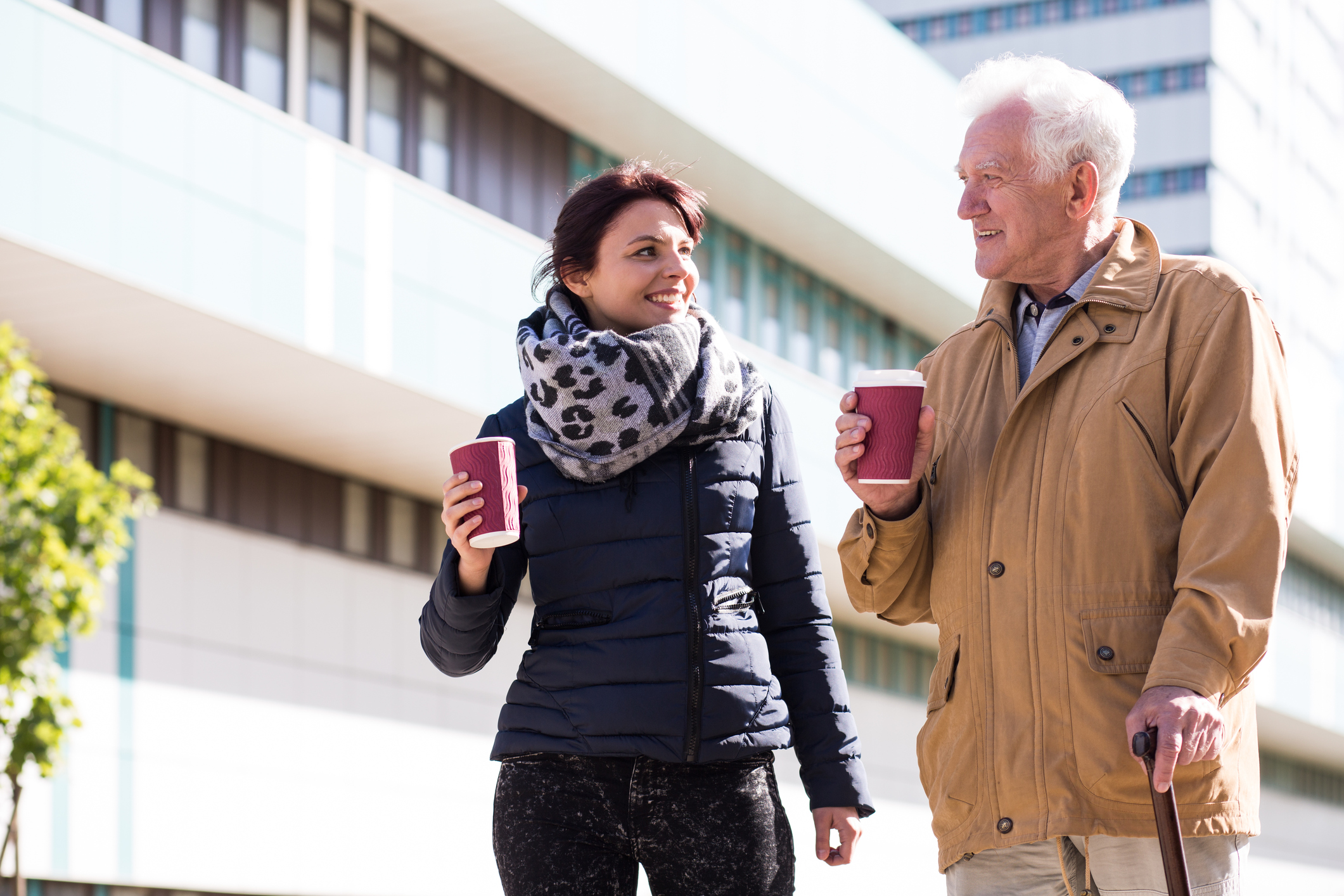 We know that regular exercise offers tremendous health benefits in older age but new research has found that frequent, brisk walks may help people in the early stages of Alzheimer’s Disease improve their physical function and even slow memory loss.

According to a March 1 report in the New York Times, a new study from the University of Kansas, published in February in the journal PLoS One, is among the earliest research into physical activity as a treatment for dementia.

Nearly five million Americans and more than 35 million people worldwide are afflicted with Alzheimer’s and with the fast-growing number of seniors, these numbers are expected to double within the next 20 years.

Researchers studied more than 70 men and women with Alzheimer’s who were still living at home and could safely walk or perform other light forms of exercise.  They were divided into two groups; one that began a supervised walking program that gradually progressed into at least 150 minutes a week of brisk walking and a second group that began a stretching and toning class.  Each group exercised for approximately the same amount of time and with similar social interaction.

At the end of six months of both regimes, the walkers performed better on cognitive tests that measured thinking and remembering.  Participants who walked briskly also showed a slight increase in the size of the brain’s hippocampus, an area that is critical for learning and memory and is vulnerable to damage at the early stages of AD.

To read more about the role exercise may play the treatment of Alzheimer’s Disease, visit PLoS One online by following this link.

Before beginning any new exercise program, check with your doctor and begin slowly, increasing duration and intensity over time. Supportive shoes with good traction can give walkers better stability and older adults with balance problems may want to consider the use of a cane, walker or hiking poles.