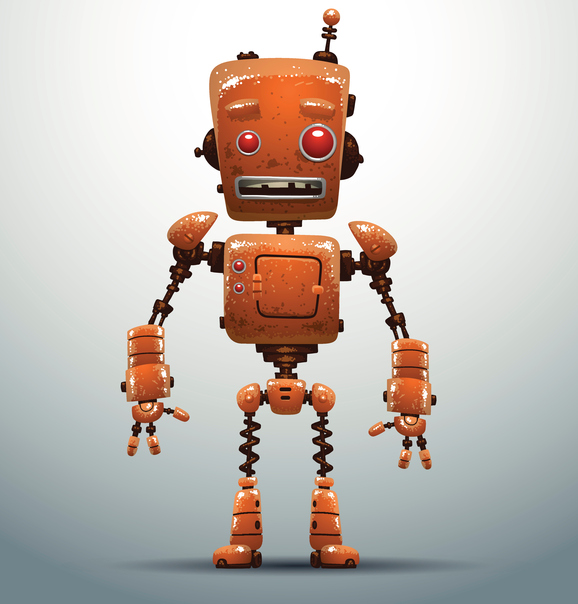 In recent years, intelligent personal assistant voice services have popped up in a number of forms that go far beyond what Siri could do for Apple users.  Cortana, Microsoft’s answer to Siri and Google Assistant can run searches for us, find our playlist and when paired with smart home devices, even turn on the lights or raise the thermostat.  But Amazon’s Alexa is leading the way in creating a “conversational partner,” according to Wired Magazine, that will be able to control appliances, provide in-car navigation, order toilet paper or play Jeopardy.

The simplicity of calling out questions or commands, rather than logging into a computer or smartphone may be appealing for older adults living alone.  But the idea of an artificial intelligence companion for seniors isn’t a far-fetched dream of the future.  ElliQ , a companion robot, designed by Intuition Robotics was announced January 11.  The desktop robot was created with the help of a group of older adults, their families and advisors that assisted in developing a social robot older adults will want to use that will help them stay connected with friends and family, manage medications, provide social interaction or encourage physical activity.

Some may feel it is a sad commentary on society that we are looking for ways to employ computers to keep our rapidly aging elderly population company but with the vast majority of seniors planning to age at home, technology may be a friend rather than foe. Nearly half of the world’s population over the age of 75 live alone and social isolation and loneliness is a serious barrier to healthy aging.

Although it is yet unknown then ElliQ will be available for purchase, trial phase testing will begin in the homes of California seniors next month.  To learn more about ElliQ, watch this video by Fuseproject available on YouTube.