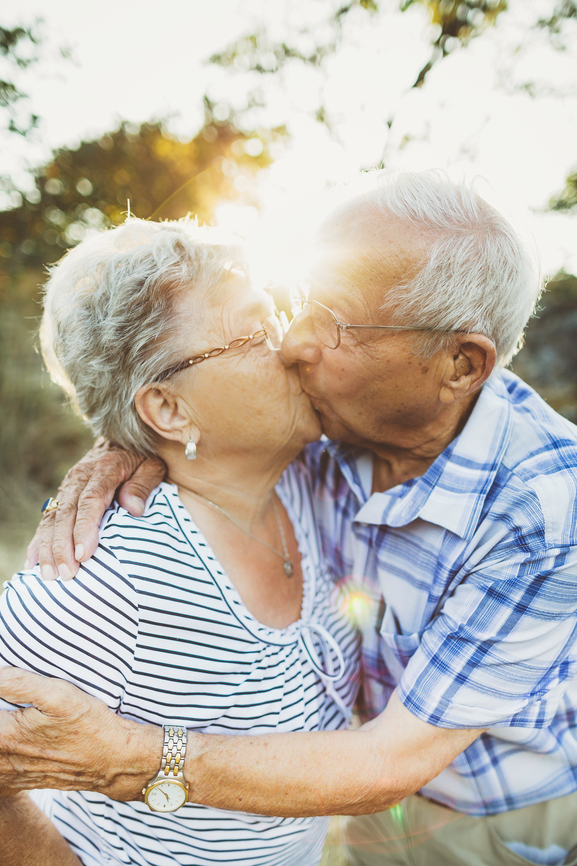 A recent court case, tried in the United States, involved a 78-year-old husband who was charged with abuse after engaging in sexual activity with his wife who suffered from Alzheimer’s Disease.  The case has sparked much discussion regarding the issue of sexual consent among those with dementia.

The patient resided in assisted living where a care plan indicated that her mental state did not allow her the ability to give consent to sexual activity.  She could not remember her daughter’s name and on an assessment test scored a zero, being unable to recall the words “sock”, “bed” or “blue”, according to an April 23 report in the Washington Post.

Henry Rayhons was acquitted of the assault charges which were made after the death of his wife Donna, in August of 2014.  The case was tried in Iowa were laws regarding sexual assault involving someone with a “mental defect or incapacity” are vague.

The case brings to light the very complicated issue of sexual consent and the growing elderly population.  Those with dementia may not be able to give consent and with diminished mental capacity it is unknown if a patient can be evaluated for having the ability to consent to intimate relations.  The issue is further complicated by the fluctuating cognitive abilities of Alzheimer patients who may have moments of clarity one day and be very confused the next.

The subject of sex and the aging population, especially those living in long-term care facilities, makes most people uncomfortable.  Staff have a difficult task to balance residents’ rights and need for physical contact with providing proper care for a vulnerable charge.  It is such a sticky issue that most care facilities do not have a written policy regarding sexual activity.  With the discussions taking place following this case, that is about to change.

As the baby boomer generation, which grew up in a less sexually inhibited culture, age over the next 25 years, this discussion will continue to be on the lips of both caregivers and older adults alike.  Seniors are living longer, healthier lives and with the advent of drugs such as Viagra, intimate relationships among the elderly in community living environments are bound to raise ethical and moral questions for years to come.