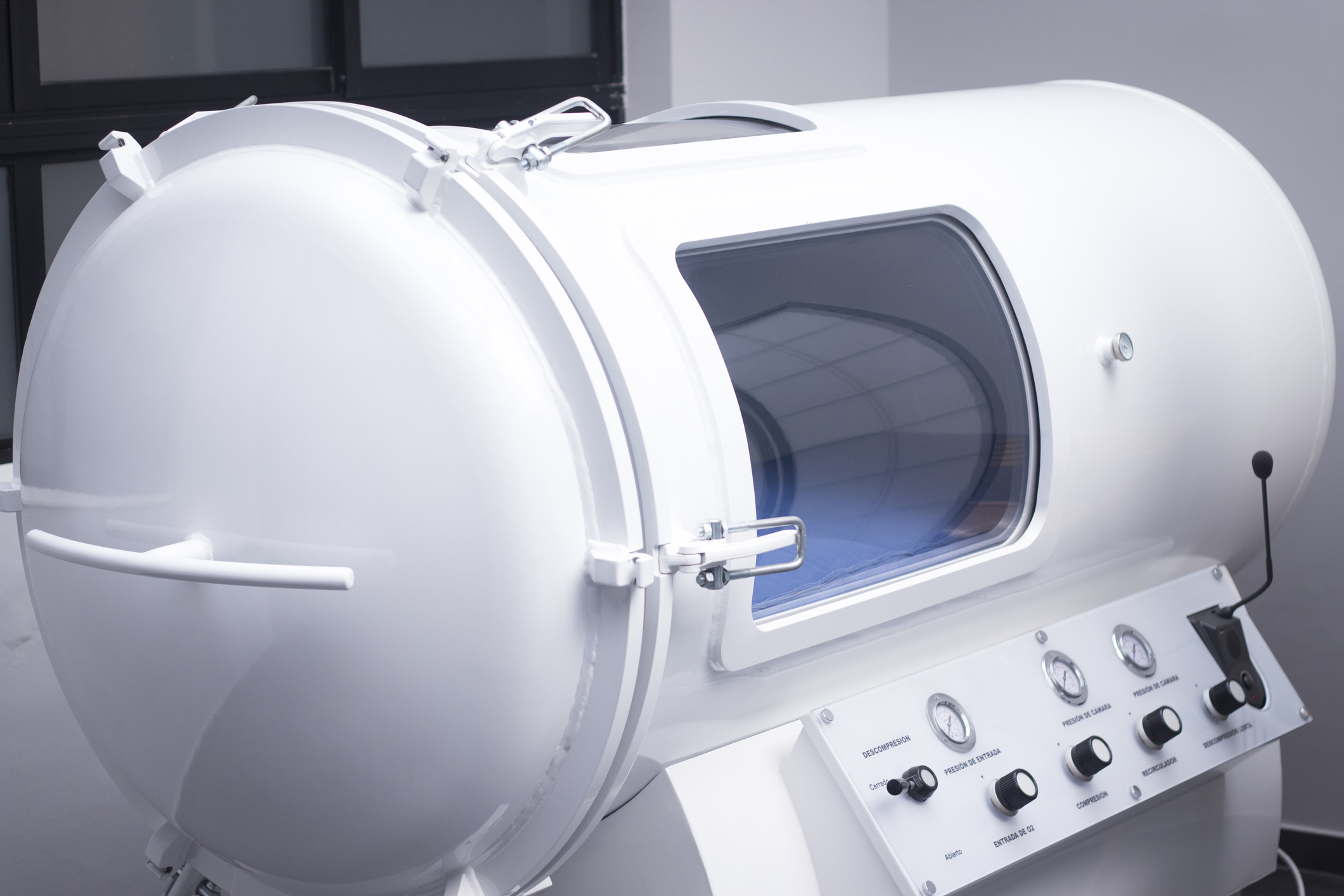 While many people have embraced their greying hair during quarantine, staying physically and mentally fit remains a top concern for aging adults who rely on their cognitive abilities to be able to live independently for as long as possible.  Neuroscience research in Israel has recently discovered that hyperbaric oxygen therapy could help healthy older adults preserve cognitive function and improve blood flow in the brain.

According to a recent Popular Science article, healthy aging adults without preexisting health conditions were given concentrated oxygen for two hours a day, five days a week over a period of three months.  The 63 study participants were all over the age of 65. Cognitive assessments were conducted at the onset of the study and frequently throughout the therapy period.  By the end of the study, patients scored much higher on attention and information-processing tests than at the beginning of the research period.

The pressurized oxygen masks used in the therapy cause oxidative stress on the brain’s cells, which may stimulate the formation of new neurons and brain cells.   Researchers believe that much like intermittent fasting promoted neurogenesis on studies of mice, fluctuating oxygen levels might also lead to stem cell growth.

The oxygen therapy benefits peaked in study participants after 20 treatments and cognitive performance improvements lasted for about six months following therapy.  Participants demonstrated better short term memory, longer attention spans, and were able to process information faster than at the beginning of the study.

In Florida, despite the hefty price tag of $60,000 for a 60-day treatment package, hyperbaric oxygen therapy clinics have waiting lists for patients.  Although neurogenesis in older adults has not been substantially proven, the prospect of developing ways to induce the creation of new neurons is exciting as a treatment for Alzheimer’s disease, stroke, and other forms of cognitive impairment.

Hyperbaric oxygen therapy is generally considered a safe procedure but treatment does carry some risks.  Be sure to talk with your doctor first before starting any new treatment or prevention program.