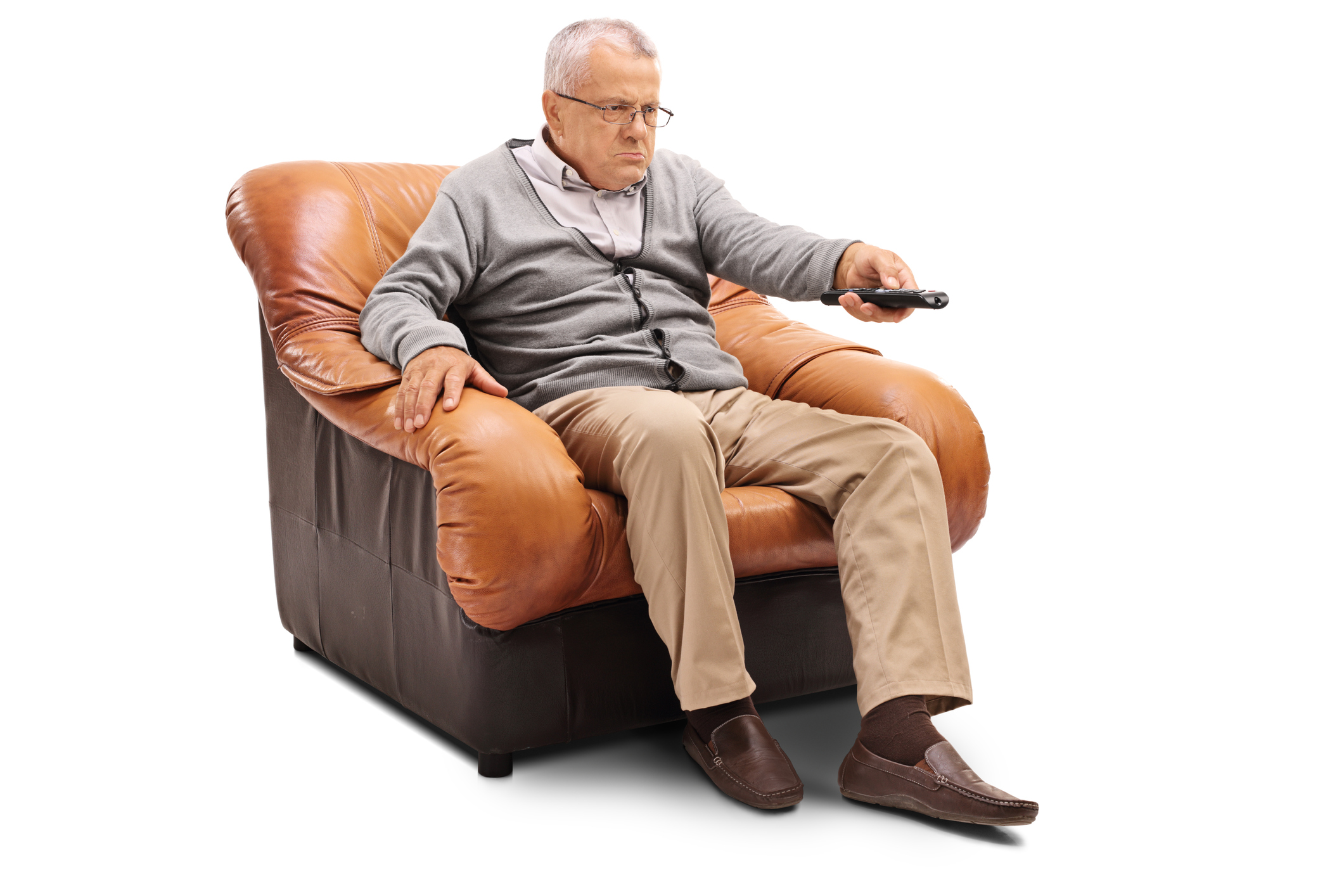 It’s easy on a rainy Spring day to find yourself sucked into the computer for hours, catching up on the latest binge-worthy TV series or reading a new page-turner for book club but don’t let yourself sit for too long, not only can prolonged sitting lead to diabetes and heart disease, it may also contribute to cognitive decline and dementia in older age.

According to a study out of the University of California Los Angeles, published in the journal PLOS One, patients (aged 45 to 75) who sat between 3 and 7 hours each day demonstrated a noticeable thinning of the medial temporal lobe.  Too much sitting, even by adults who participated in regular physical activity, resulted in damage to the area of the brain associated with memory.  A thinned MTL is considered one of the precursors to dementia and cognitive decline among older adults.

A sedentary lifestyle, specifically long periods of sitting, is now considered by many experts to be as dangerous to health for adults as smoking.  The US Centers for Disease Control and Prevention recommends adults participate in at least two and a half hours of moderate activity each week as well as strength training two or more days a week.  But newer research suggests adults get up to move or walk briskly for 5 minutes after sitting for 30.  If you are watching television, take breaks during commercials to walk around the living room, do a few lunges or jumping jacks and try taking phone calls while moving around.  Adults who spend long periods of time working on a computer may want to consider a standing desk which they can adjust the height of and spend at least part of the day not sitting.

Physical activity has been demonstrated to have a positive effect on the brain’s structure and it is estimated that by reducing sedentary behavior by 25 per cent, more than 1 million cases of Alzheimer’s disease could be prevented globally.

To learn more about how sitting too much affects memory in adults, follow this link to the PLOS One journal research article.