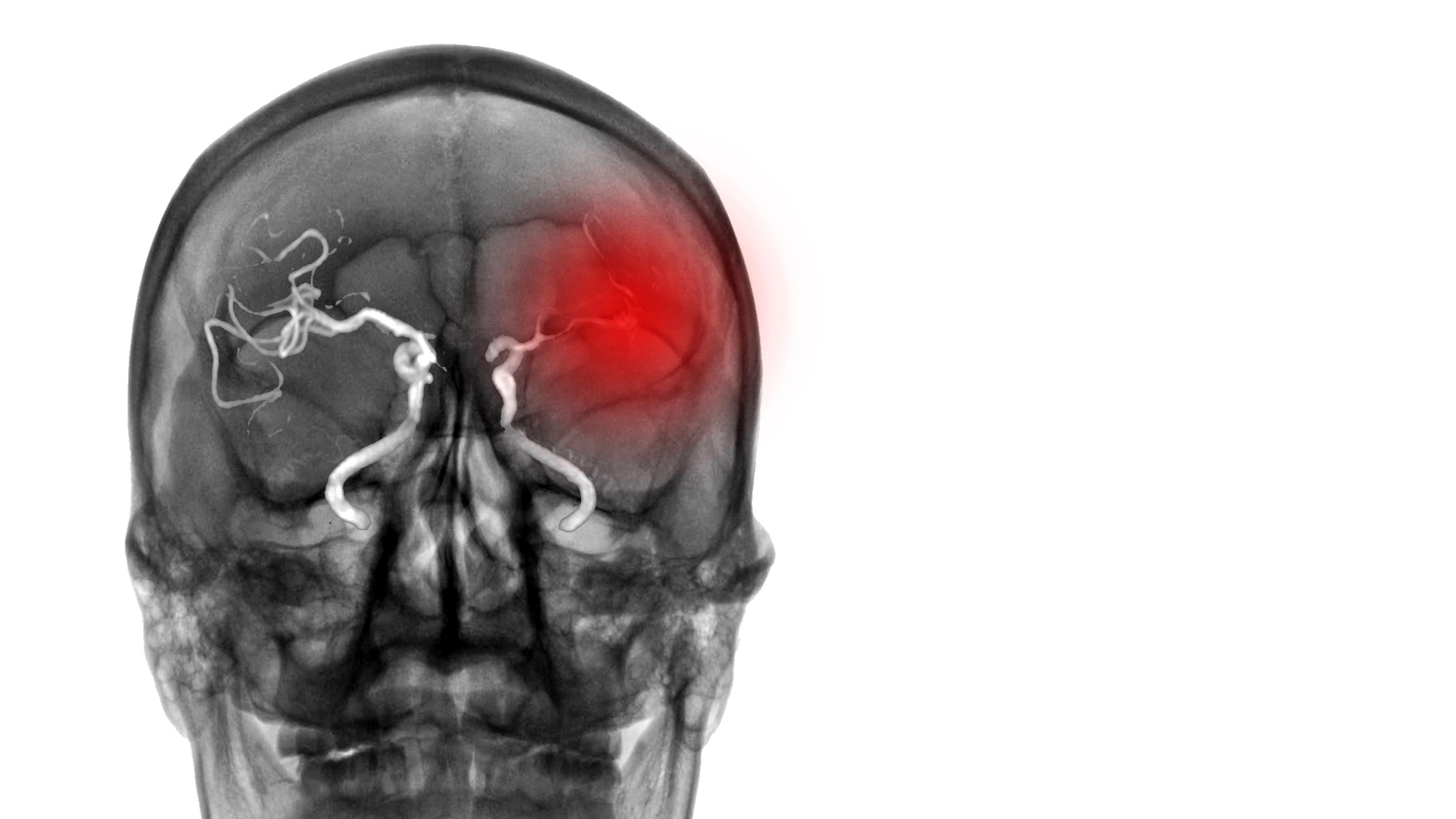 As the world’s senior population rises sharply over the next 20 to 30 years with the aging of the Baby Boomer generation, the incidence of stroke is also on the upswing.  According to recent research, the prevalence of stroke is forecast to more than double over the 40-year span between 2010 and 2050, particularly among the elderly.   But a new tool, developed by Canadian doctors, is hoped to identify victims of a mini-stroke (or transient ischemic attack) who are most at risk for a complete stroke and treat them quickly and effectively.

As reported in healthing.ca, the Canadian TIA Score was created in response to the startling number of patients who were rushed back to hospital shortly after suffering a mini-stroke, returning with a full-blown stroke.  The tool uses 13 data points to assess patients in the emergency room to determine their risk for a subsequent stroke.  By categorizing patients into high, medium and low-risk, doctors can more appropriately treat TIA patients and also distribute health care resources optimally.

Patients at high risk (6 percent chance of having another stroke within the week) who were identified using the tool in a 5-year study, had a significantly lower rate of subsequent stroke.  Compared with a 10 percent prior risk for a second stroke, the rate was lowered to 2.5 percent of patients who experienced a second, complete stroke.  Further testing of the tool on larger numbers of patients is hoped to get the rate of subsequent stroke following a TIA down to 1 percent or less at 90 days.   The United States has also shown interested in implementing the Canadian TIA Score in emergency rooms to help save more patients from a second, more serious stroke event.

According to the Centers for Disease Control and Prevention, nearly 1 in 4 strokes are among people who have had a previous stroke.  Approximately 87 percent of all strokes are ischemic, in which blood flow to the brain is blocked.  Stroke is the leading cause of serious long-term disability and in more than half of stroke survivors over the age of 65, mobility is reduced leading to a loss of independence.