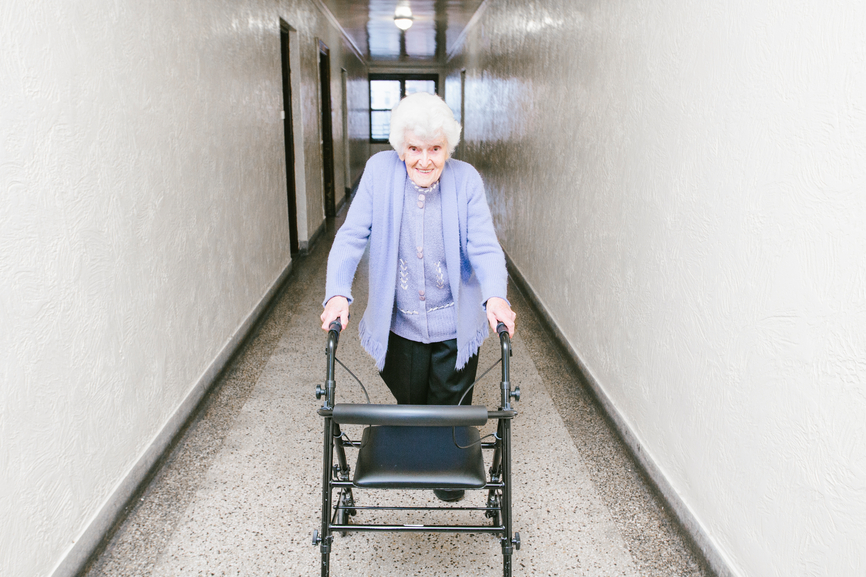 Only a quarter of Canadians recently surveyed are confident there will be adequate care for seniors at home or in long-term care in the coming years, according to a poll reported in the August 24, 2015 Globe and Mail.

The poll, conducted the Canadian Medical Association, which holds it’s annual meeting in Halifax each year in August, is being used to illustrate to the federal government the need to adopt a national strategy on senior’s care.   It also revealed that three in five surveyed believed they were not able to care for an aging family member themselves either financially other otherwise.

The senior population is expected to grow rapidly as baby boomers enter old age and many stakeholders worry how Canada will be able to afford to care for the health needs of a increasingly grey population.

According to Statistics Canada, the senior population (over 65) in 2013 was 5.4 million.  This number is projected to double by the year 2063 to between 11.1 and 15.1 million. The number of older seniors (80 and over) is representing a growing share of this population and is expected to peak by the year 2046.

A second poll, commissioned by the Canadian Alliance for Long Term Care, also showed a lack of confidence in the ability of long-term care homes to meet the needs of the growing senior population.  Only 20 percent of the 2,008 adults surveyed believed that there will be enough trained staff to provide adequate care for seniors in hospitals and long term care facilities.

The CMA has launched a website to raise support for a national strategy for senior’s care.  For more information about the plan go to:  http://www.demandaplan.ca/ .