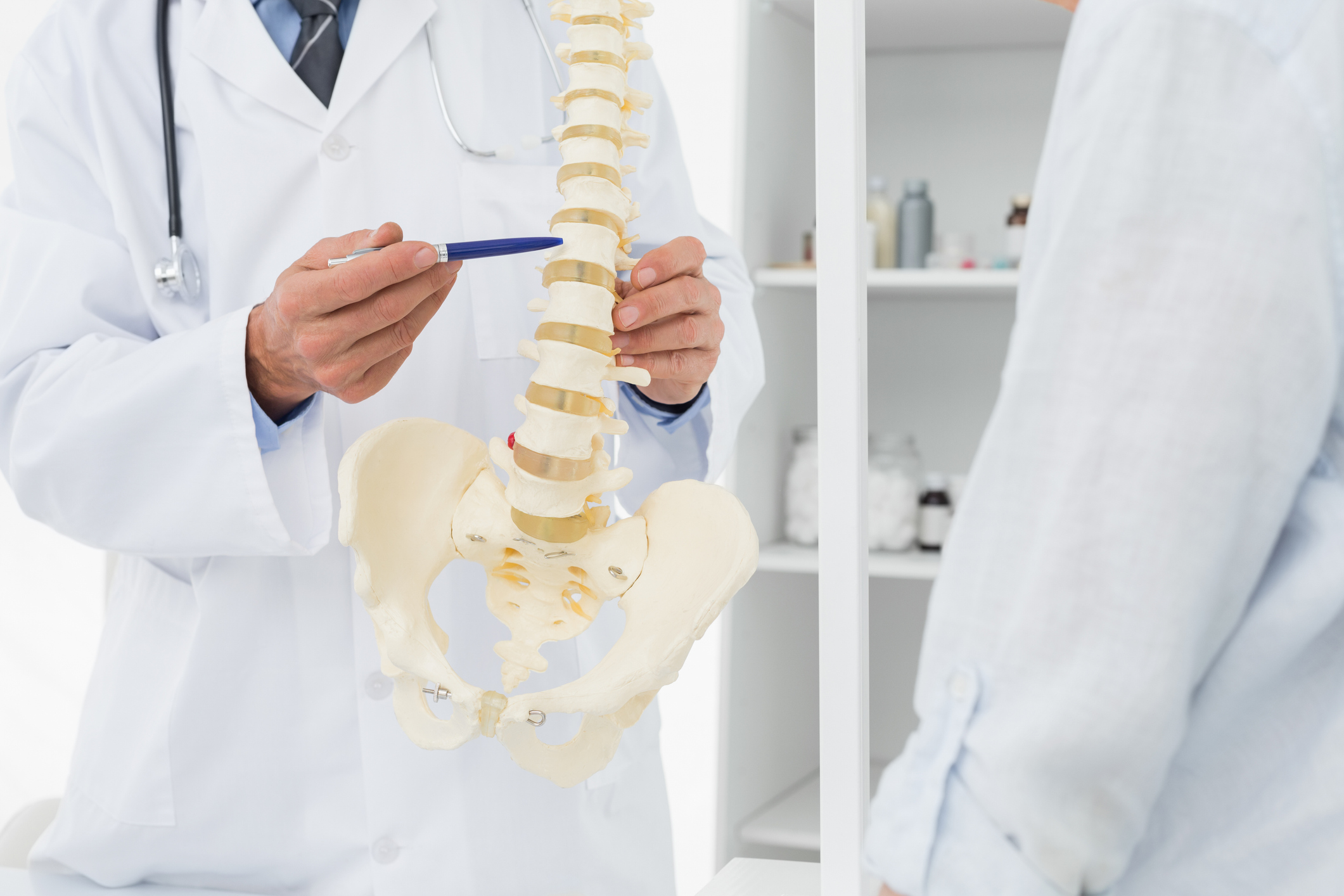 The opioid crisis not only affects younger people who can become addicted to narcotic pain killers, but more older adults who may have serious side effects from opioid use including difficulty breathing, vision impairment, excessive sedation, and an increased risk for falls are interested in exploring alternative pain management treatment.  With the recent legalization of medical and recreational cannabis, more seniors are exploring marijuana to manage chronic pain.

According to a recent McMaster Optimal Aging Portal post, cannabis is commonly used to treat pain, nausea, seizures, muscle spasms, and other health conditions.  Although marijuana has been legal in Canada since 2018, like any drug, it has the potential for side effects.

Some older adults are interested in exploring cannabis as an alternative to traditional medication to manage chronic pain from conditions such as arthritis that interfere with sleep and quality of life.  Anti-inflammatory drugs like non-steroidal anti-inflammatory drugs (NSAIDs) that are often used to treat pain can be hard on the stomach and have been linked with an increased risk for heart attack, stroke, and atrial fibrillation.

Although cannabis reform is slowly making its way through the House Judiciary Committee, in the United States, marijuana is still considered a Schedule I drug, placing it in the same category of drugs like heroin or LSD that are considered to have a high potential for abuse and no currently accepted medical use.  This classification has prevented a deeper study of marijuana comparing it with other pain relief methods.

Studies in Europe have found moderate improvement in pain for several medical conditions, including chronic nerve pain, fibromyalgia, migraines, and among cancer patients.  However, researchers note that cannabis use also has side effects that can include a greater chance of being involved in a car accident, an increased heart rate, and a change in blood pressure.  Although the incidence of living with chronic pain increases with age, especially among women, elderly adults with balance problems also have an increased risk for dizziness and falling.

How cannabis works exactly to manage pain isn’t clearly understood but it is suggested that the anti-inflammatory effects of CBD(cannabidiol) may contribute to pain management.  The psychoactive properties of THC (Tetrahydrocannabinol) in cannabis may help to distract the brain, helping to relieve chronic pain.

As with any supplement, medication, or over-the-counter drug, it’s important to talk with your doctor first to learn about the benefits and the risks, including its interaction with other drugs you are taking.