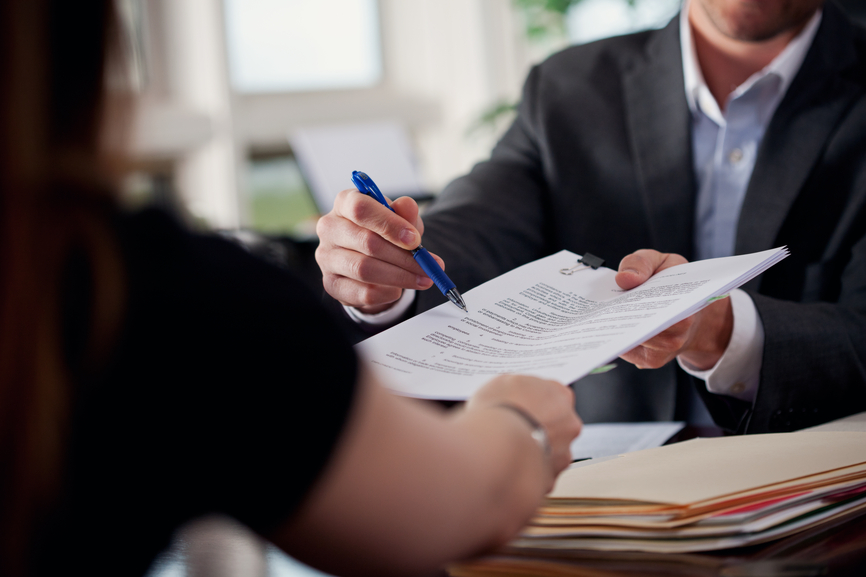 Rising nursing home costs have some Canadian seniors contemplating divorce in order to get out from under monthly bills they can no longer afford.

A July 30 CBC New Brunswick report highlighted the plight of a seasonal cook who’s husband has been in long term care for the past six years.  His pension does not cover the entire cost of care and his wife, working for $12 per hour, cannot afford to cover the remainder of the bill and still support herself.  She has contacted a lawyer to start divorce proceedings to avoid her husband’s eviction.

This story comes at the same time the province is working to change policies regarding nursing home subsidies aimed at saving the province an estimated $7.8 million per year.

A Seniors Coalition met July 30 in Moncton to send a message to the province that plans to raise the maximum cost of nursing home care will not be taken in stride.  According to CBC News more than 100 seniors turned out to voice strong opposition to plans to raise the cost cap on the daily stay in long-term care from $113 to $175.