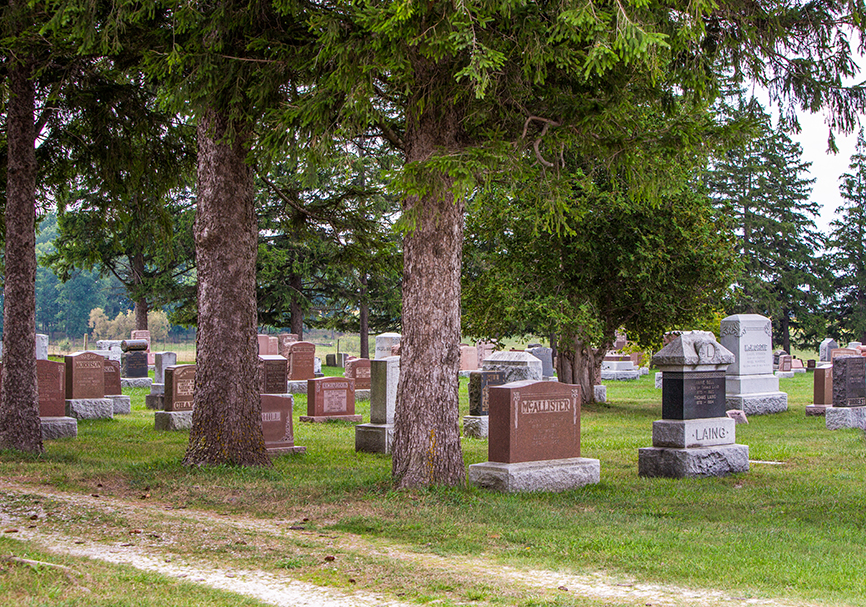 After death planning can be overwhelming and in most cases, decisions are made on the spot in the middle of a fog of grief, exhaustion and confusion.   But for those willing to confront their own mortality and make decisions about what they are able to control at the end of their life, it can be an interesting journey.

For example, there are vessels for human remains (cremated or otherwise) that are too numerous to name.  Caskets can range from a simple pine box or biodegradable willow coffin to more elaborate steel, copper, bronze or wood models.   Depending on the materials, the cost can range from a few hundred dollars to many thousands of dollars.

In both the Jewish and the Muslim faiths, it is preferred that the body be buried within 24 hours of death.   Muslims traditionally wash and wrap the body in a plain white shroud and place it directly in the ground, if permitted by the law, with the head facing Mecca.  However, in Ontario and many other provinces and states, the body must be buried in a sealed container.  In this case a basic wood or cardboard casket is then used by the community.

For those who are not keen on spending eternity underground, mausoleums which hold many crypts (stone chambers for a coffin) are a popular alternative.  The cost of internment in a crypt is usually comparable with a burial plot and grave marker.  Columbariums are smaller structures designed to store cremated remains and often more than one urn can be placed in each niche.

Urns can also be place in plots in the ground, similar to a traditional cemetery plot but smaller with a flat marker on the surface.  Scattering of ashes may be requested but it’s important to determine the legalities before spreading any remains.  Often a smaller, ceremonial portion of ashes is provided to the family to scatter at a favorite spot while the rest of the remains are interned.

It’s important to note that all remains will eventually decompose, despite being stored above ground or in a sealed vault.  Spending more money will not preserve the body.  Even with embalming, decomposition is only delayed by about a week.

To learn more about burial options in Canada visit the Funeral Service Association of Ontario website at http://www.ofsa.org. 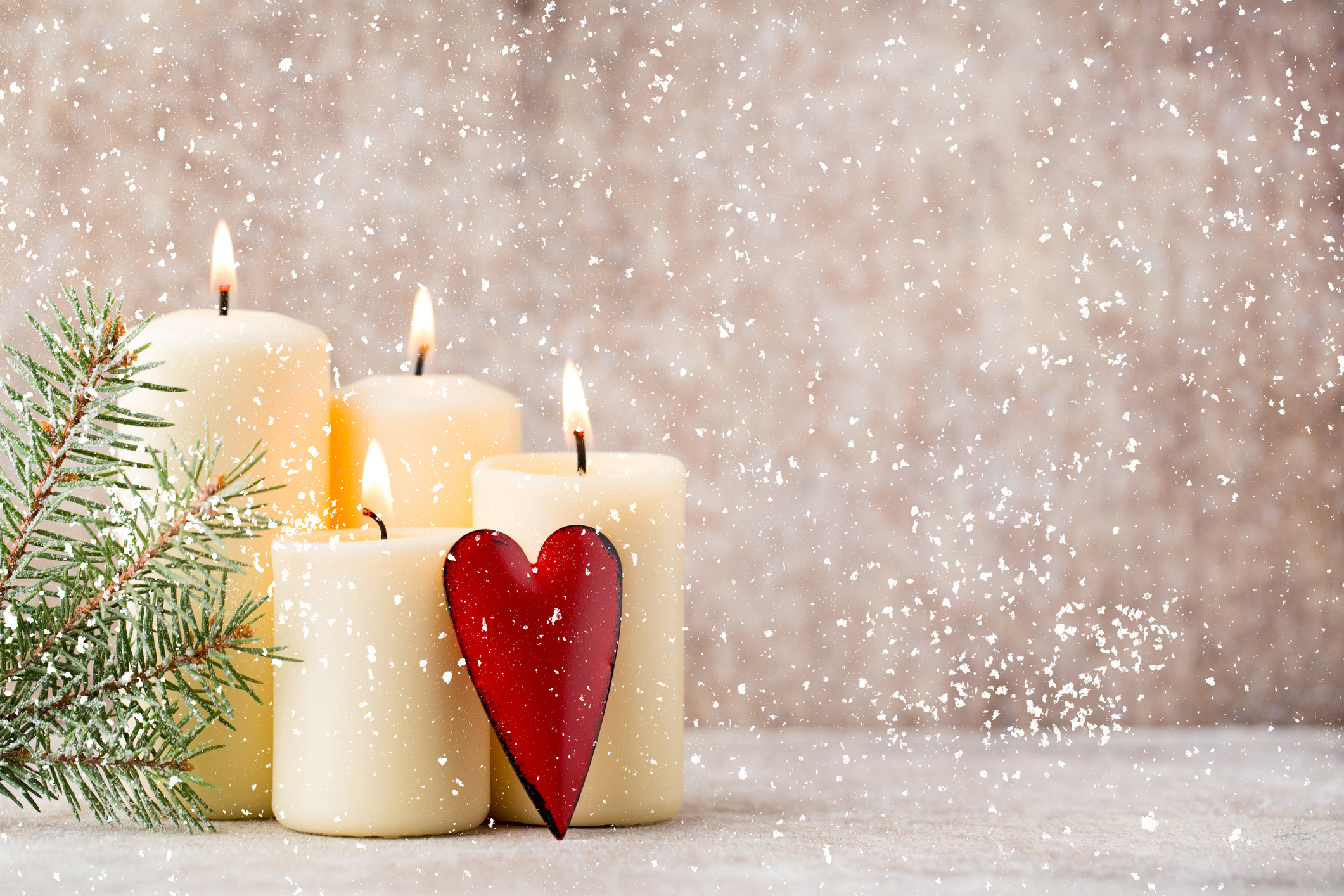 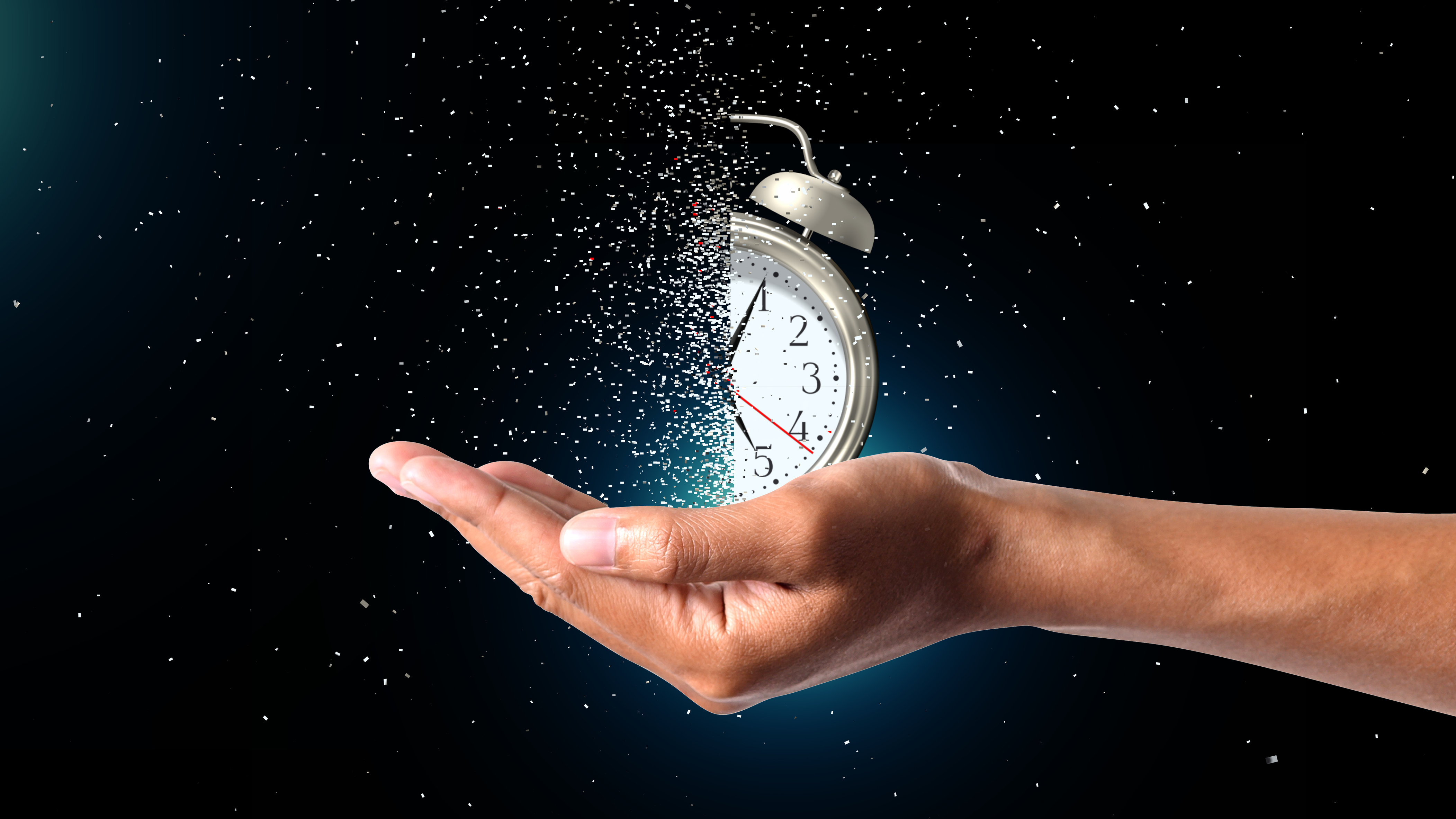