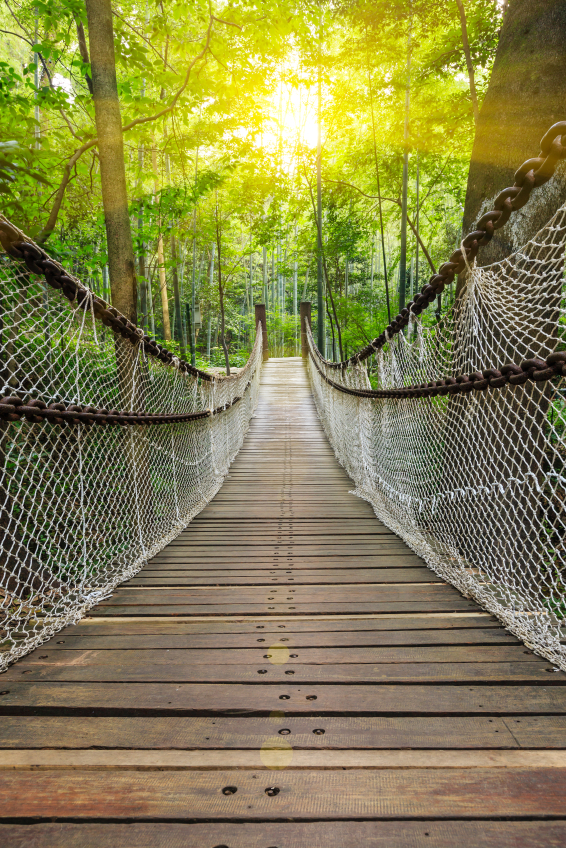 I have decided to write this journal as A J Jones (my pseudonym). This gives me a safe, honest place to be able to share this journey of my experiences with you.  I have done some research into Alzheimer’s and while I have educated myself on many aspects of this terrible disease, this journey is from my heart. This is very personal and at times almost unbearable.

I want to tell you about my Mother. She is a very outgoing, kind, caring woman who always put others before herself. After my father passed away in 1997 she became more active in volunteering. She has volunteered in the Church choir, various women’s groups, the local hospital and the Senior’s home. She has always been there to assist her many friends with rides, visits and whatever she could do to help to ease the burdens in their lives. She is extremely social and  attended all the senior gatherings in the area. She has always gone above and beyond with her kindness and she lives a very full, active life. Of course her family has always been her first priority, mainly her grandchildren. She is always ready and able to do whatever they needed. Grandma makes the world an awesome place! She has a light, it’s the only way I can find to describe it to you, the light just shone through her always.  She is that person who makes everyone feel good. My mom worked with the public for most of her life and so there are many people that hold wonderful memories of her. Still today after being retired for almost 30 years people recognize her and come and speak to her. Kindness is an amazing gift, it just keeps giving.

There are so many more things I could share about her but I will leave you with this thought.  We all have many roles in this life, some of us choose them, some are placed upon us. Some of the roles we can handle and some not so much! Whatever the role, whatever the challenge, my Mother has handled them all with dignity and courage and grace.  Yes a truly remarkable woman.

November 15, 2012 something changed. She could not stand up. She could not remember my phone number at work (I had been there for 10 years). Thankfully she remembered Mary’s (her friend) phone number. The call came directly to my desk. Mary was frantic” Your mom is locked in her apartment and she can’t stand up. She is in the chair and she can’t move.”   I told my co-worker something was wrong with my Mom and I was gone. I was only 10 minutes away but it felt like an eternity to get there. I found enough strength inside me and calmed my racing mind so I could be sensible in the situation. When I arrived the neighbours were in the hallway of the building worried about my Mom locked in the apartment and none of them had a key.

I entered to find her sitting there with a look on her face of such fear I will never forget it. She had blood on her bottom lip and a small trickle running down her chin. I had called 911 en route to her apartment as  I was concerned about a stroke. I was talking to her and she seemed to understand me but she was not  able to speak.

The ambulance arrived and they assessed the situation, took her vital signs and tried to get her to stand, but her legs would not hold her. After further encouragement somehow she stood and got onto the gurney. They transported her to the hospital where she endured numerous tests. The MRI confirmed that she had not had a stroke. The next day she could get up and move from the bed to the chair and 2 days later she was walking a very few steps with the aid of a walker. On Day 2 she began speaking again as if nothing had happened. As her 10 day hospital stay progressed she was walking the length of the hall with the aid of the walker and her balance was back! It was good news but there were still no answers as to why it had happened. The next discovery that we were about to make would change our lives forever.