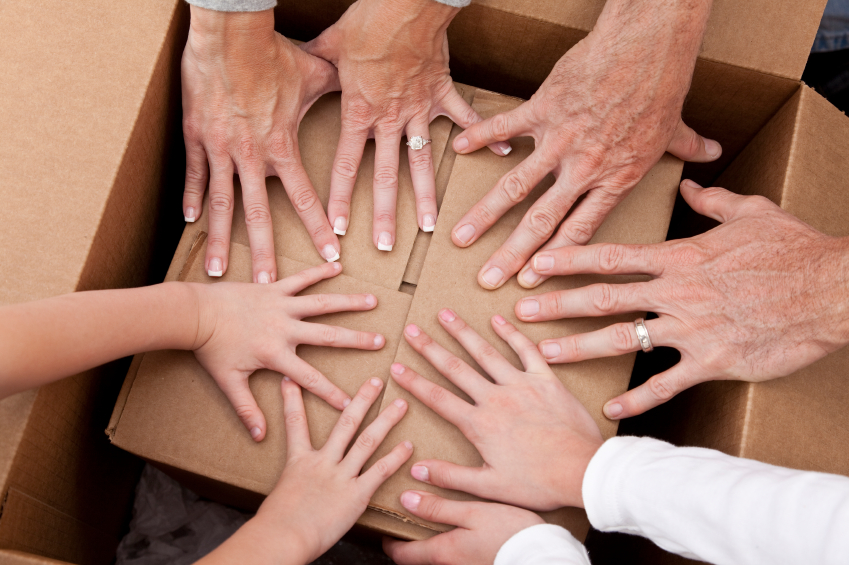 I stood in the middle of the living room and wondered where do we begin. I tried to discuss with Mom what she wanted to bring to the retirement home and she said *whatever you think.” I could see in her eyes she was overwhelmed and making major decisions shook her to her core. I took the writing pad and began thinking out loud. Slowly she decided to join in the conversation as we listed off pieces of furniture we were not going to move to her new place. She spoke about things that she wanted to keep. This was the first of what would be many lists. I was going to have a manual when we were done but I just kept writing and encouraging as she listed off items. As I looked around the room I saw many reminders from my youth and realized that most of this was just “stuff”. There were a few emotional pieces that she needed to keep with her and the rest, well, that would be left to deal with later.

After a few visits and lots of sorting we had made the final list. We had accomplished a lot and there were bags of items that were being donated to local charities and I could see that pleased my Mom. Helping others was such a large part of who she was. We only had a few things on the list and there was a great deal of work left to do but this step was completed. We labelled the items and as the time got closer we began to pack her bags to be ready for the move. She was quiet and at times confused, however she asked a number of times is this the right thing to do? I would direct the question back at her and she would say I think it will be fine. I will always have a place in my heart for that word, “fine”. It may sound funny but Mom has lived so much of her life with stating things were fine. There may have been complete chaos but “fine” got her through the day somehow.

Moving day was finally here.  I had suggested that we inquire about donating her piano to the retirement home. There was not enough room in the apartment but in the common room there was ample room to add a piano. I had a meeting with the director of care and she thought it was an excellent idea. Mom was so pleased that she could keep it with her since it gave her such joy to play.

I knew the move was going to be very emotional so we took Mom to the retirement home early and she went to the dining room and had dinner with the other residents. We all met after work and we got things moved in record time. When she had finished dinner she wandered down the hall and arrived at her apartment.  She sat down in her arm chair and watched all of us get things put away. I could see she was pleased, but she was quiet. I wrote in a previous chapter about a small town and whether it was good or bad living there. When you have spent many years of your life there as Mom had then it is a good thing. She knew many of the people that were living in the retirement home. That evening I stayed with her and we went down to the common room where there was a group of people playing cards. We sat and chatted for a few minutes and then she was invited to join in a game of euchre. I sat with her a little while longer and watched my Mother smile and laugh and be happy. I told her that I was going to go home and she said “thanks for coming and I will see you soon.” I smiled as my heart felt such relief and I hugged my Mom and told her I loved her and I would call her in the morning. This wonderful woman who I think made the move so easy because she knew it was time to go. “I love you too” were the last words I heard as I walked down the hall with tears rolling down my face.

I went to the apartment that held all the memories, sat there alone and began making yet another list. This list was going to be the most difficult of all as everything had to be sorted and moved. I spent time that night thinking about many stages of our lives and being thankful for so many gifts that my parents had given me. I went home and hugged my kids. They were concerned about Grandma as they had seen her a little confused when they left after the move. I told them that Grandma was safe and happy.  For the first time in a long time I knew without a doubt that she was!