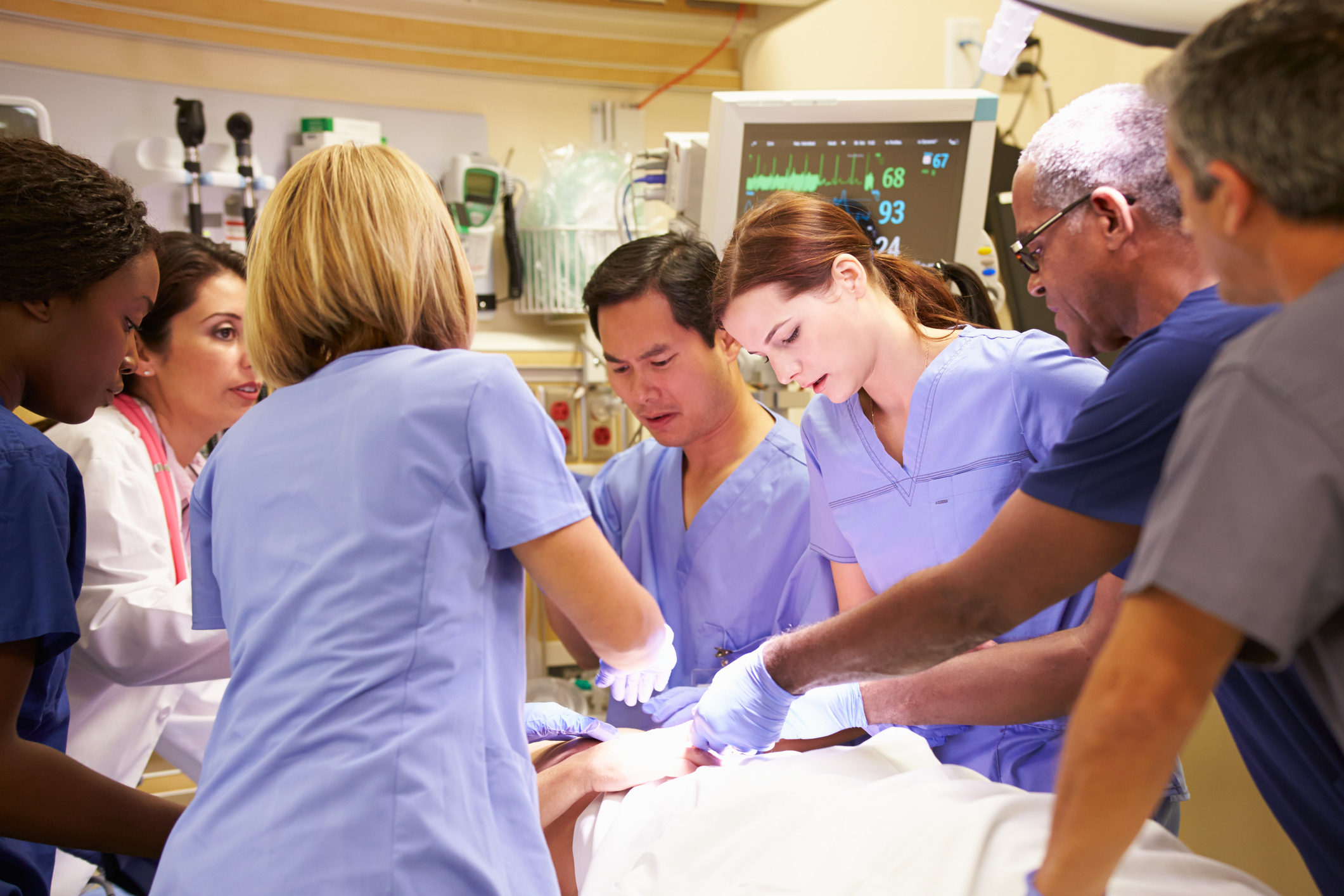 We had such a wonderful time at the Christmas dinner on November 23 and Mom was so happy, it was a great evening.  With a kiss and a loving hug we left her to get ready for bed as it had been a busy night.

The phone rang and I saw the display was the Long Term Care facility calling. I automatically wondered what I had forgotten that they were calling so soon after we left. The nurse was speaking and I could feel my body freeze and my brain could not seem to process what she was saying. “We have called the ambulance and we believe your Mom has had a stroke.” My mind screamed what are you talking about we were just there laughing and smiling. They had taken her to University Hospital in London following stroke protocol. I could not breath for a moment, not sure where I was or what I was doing. This was not supposed to happen. We had spent a wonderful fun time and it was one hour after I had left, one hour! I am afraid it makes no difference how prepared you think you are, these events still take your breath away.

We headed for the hospital which was 40 minutes away and it seemed like a lifetime to get there. I had to find my strength but it seemed impossible. The nursing staff asked us to wait in a small room as they were checking Mom. She had come by ambulance and only arrived a few minutes before we did. One of my sons was with me and I did not want to call anyone else until I had something to say.

This is where I should share with you that my dear brother had been diagnosed with cancer in June of this year. He had been through so much, fought so hard with this damn disease but on September 30 he had a stroke. There was nothing they could do and he passed on October 1. I helped my Mom through that and I was thankful for the dementia as I believe that it buffered her from being completely devastated that she had lost her son. It was a terrible time, but I did my best to keep it as easy for her as I could. I was so afraid that the loss would be too much for her to survive. She seemed to have come through it fairly well but it was only eight weeks ago, 53 days that he passed away. While I sat there so many thoughts raced through my head. “God give me strength.”

The doctor came in and sat down and said that Mom had a massive stroke and the Neurologists were going to do some testing to determine the next move. After what seemed like an eternity (in reality about 20 minutes) the staff came again and said we could see her. As I walked by the cubical where my brother had been only weeks earlier, I fought to keep my composure. I stood beside my dear sweet Mom who was quietly sleeping. The words came fast and punctured my heart. “Your Mom has had a stroke, her right side is paralyzed and she cannot speak.” It was just too much to bear. My brother had the exact same stroke weeks earlier, my mind was reeling.

Now we wait, they do some testing to obtain some answers. The challenges of dementia have been so much to deal with and now another hurdle on this journey, so we wait to see what is next.