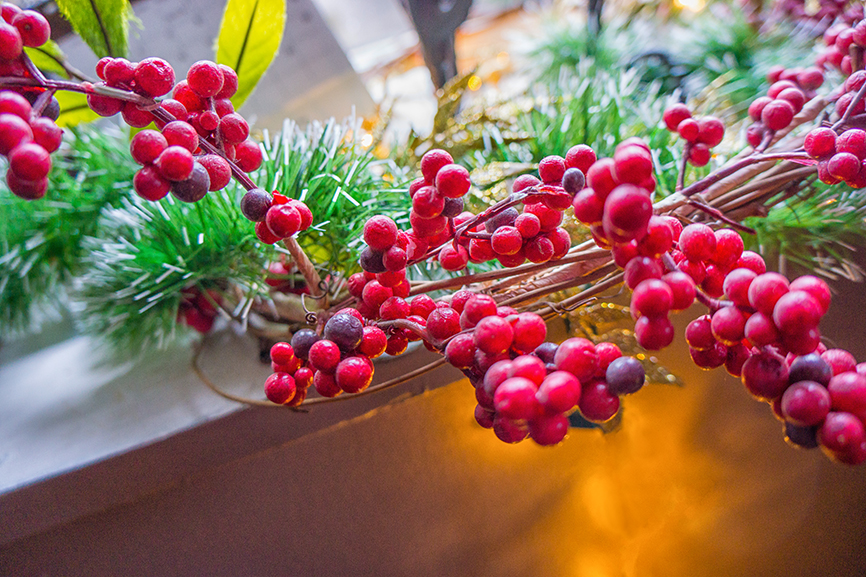 My Parents Are Old is the blog that eventually grew into The Oldish and it contained a few posts that were very well read. The most popular post was always the list of Christmas gifts to give to aging seniors whose needs were few. Perhaps some were aging in place and wanted to have fewer things to take care of while others lived in a long term care facility and had less need and even less storage space. As fall settles in and our minds turn to the routines of everyday life, it won’t be long until holiday preparations begin, so we’ve updated the original post for The Oldish:

It’s that time of year again – what on earth can family and friends put on Santa’s list for their seniors who have everything or perhaps live in long term care where space is limited? I vividly recall putting my Grandpa’s laundry away and finding unopened shirts and socks that were given to him for the past several Christmas seasons. With a little more thought than my teenage brain was able to muster a really usable gift can be given. Here are some ideas for you:

How Families Can Support a Loved One in ICU