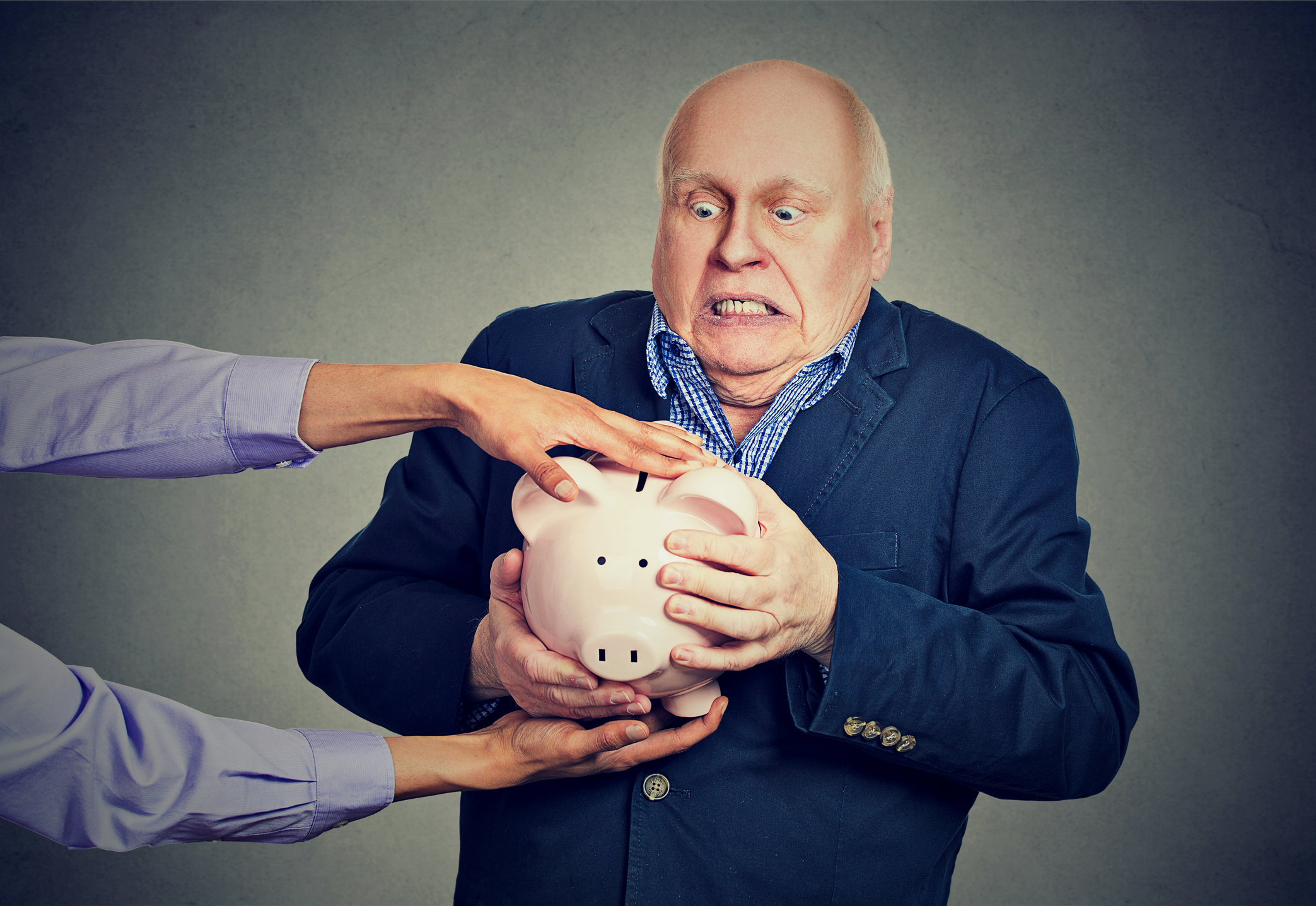 There are a growing number of scams that target older adults and even with better awareness and a health dose of skepticism, seniors can fall prey to fraud.  Should families and caregivers be concerned?  New research out of Rush University has found a link suggesting that elders who are more susceptible to scams may be at a greater risk for developing Alzheimer’s disease.

As a recent Washington Post report explains, although Alzheimer’s is primarily associated with memory problems, early symptoms of the disease can include subtle changes in thinking or judgement.  These changes can affect how well older adults are able to distinguish between legitimate transactions and potential scams that can lead to financial exploitation.

The study, led by neuropsychologist Patricia Boyle, evaluated more than 900 seniors in their 70s and 80s who were part of a long-term memory and aging project based in Chicago.  Over a period of 6 years, study participants who had no known cognitive problems took a scam awareness questionnaire and a yearly brain test.  Participants who scored low on the fraud awareness test at the beginning of the study were found to be more likely to develop mild cognitive impairment or Alzheimer’s disease.

In brain autopsies of the study participants who died, researchers also found a correlation between a greater buildup of sticky amyloid plaques, a hallmark of Alzheimer’s, and a lower scam awareness at the beginning of the study.

But not every older adult who falls prey to increasingly sophisticated scams is headed for cognitive decline or Alzheimer’s.  The study findings, which could help patients receive an early diagnosis of dementia and allow for treatment that might slow the progression of the disease, could also cause older adults to fear reporting a case of suspected fraud.  Elderly adults often fear loss of independence and control over their own finances, living arrangements or daily care and worry they may lose their autonomy if they admit any decision-making problems.

As caregivers for older adults, it’s important to keep connected and encourage seniors to stay involved in making decisions about their own health, finances, safety and care.  By opening discussion about issues like fraud, families and loved ones can help protect older adults from exploitation.  Seniors can also take the initiative themselves to appoint a trusted family member or friend to be alerted in the case of a suspected financial fraud by investment companies or banks.

Learn more about how to protect aging parents from financial fraud and scammers by following this link to the AARP (American Association of Retired Persons) website.