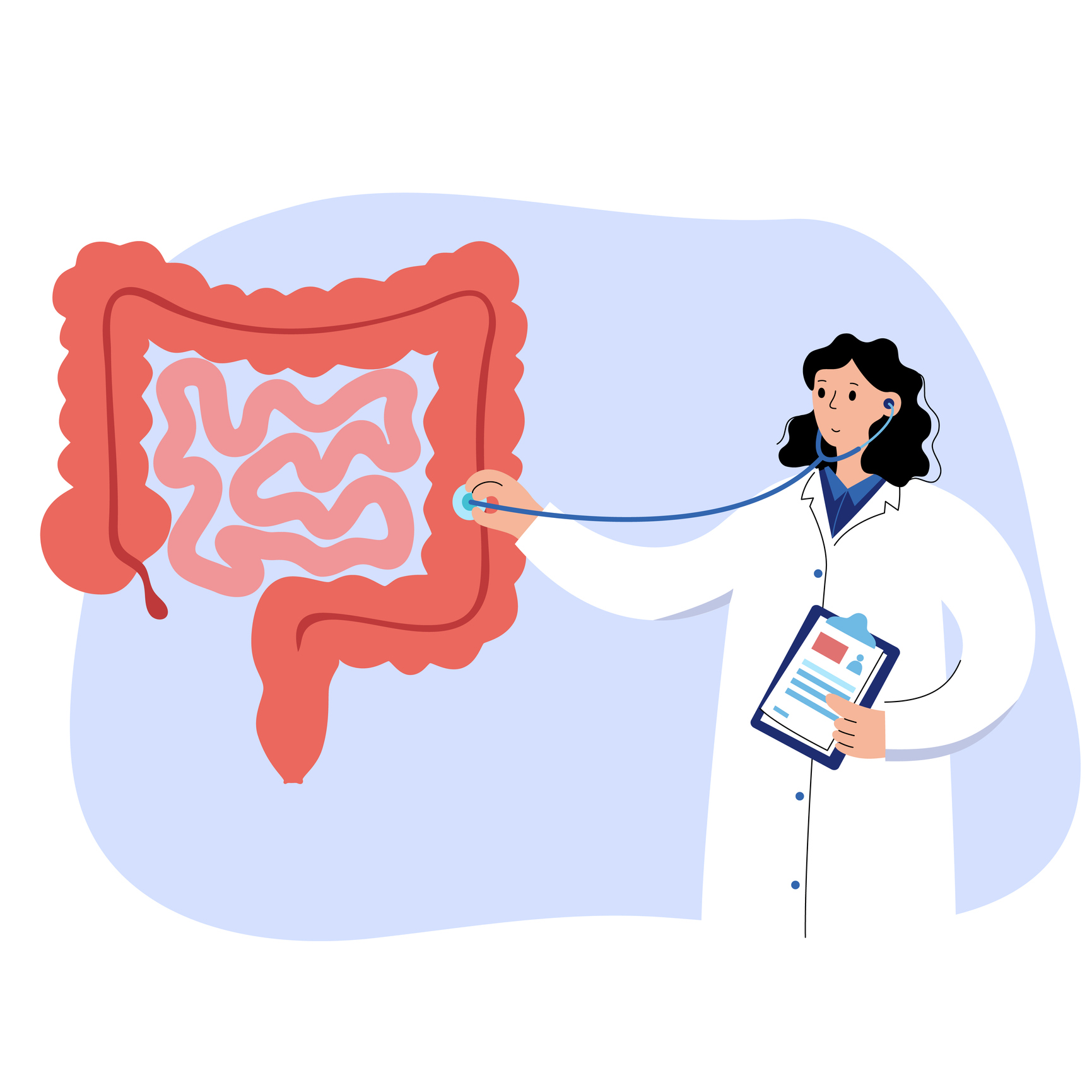 At a certain age, for most people around 50, the number of regular health screenings increases. One of the more intrusive procedures, a colonoscopy, is frequently dreaded and postponed by patients.  But a new collaborative study has found a way to identify colon cancer as early as stage 1 with a test that would make colon cancer as easy to detect as diabetes.

According to a recent Tanks Good News report, a study led by Dr. Sagar Sengupta from the National Institute of Immunology in India has observed that six microRNAs get unregulated in colon cancer cells.  Research has found that an over-expression of these microRNAs result in cells having a higher probability to form cancer.

The levels of microRNAs are controlled by the regulator protein CDX2.  DNA damage sensitive microRNAs, or DDMS, were found to target a group of cellular proteins that maintain the genetic material’s original characteristics.  Researchers believe that the identified DDSMs can serve as a biomarker to detect colon cancer in its early stages.  Colon cancer is usually diagnosed at a late stage through CT colonography or immunohistochemistry – a screening that checks if certain proteins are absent in a tumor sample that might indicate cancer.   Colonography can be invasive and uncomfortable and the immunohistochemistry process is subjective and can be non-reproducible at times.

The next step in the research will be to evaluate whether DDSMs can be detected in a patient’s blood sample.  If possible, colon cancer could be detected easily and sooner, allowing for treatment at an earlier stage and improving health outcomes for patients.

According to the American Cancer Society, colorectal cancer is the third most common cancer diagnosed in both men and women in the United States.  In 2021, the estimated number of U.S. cases were:  104,270 new cases of colon cancer and 45,230 new cases of rectal cancer.  The risk for developing cancer is 1 in 23 for men and 1 in 25 for women;  risk factors include smoking, heavy alcohol use, a diet high in red meat, a sedentary lifestyle, being overweight, older age, and a personal history of colorectal polyps or colorectal cancer.

Learn more about colorectal cancer risk factors, causes, and prevention by following this link to the American Cancer Society.