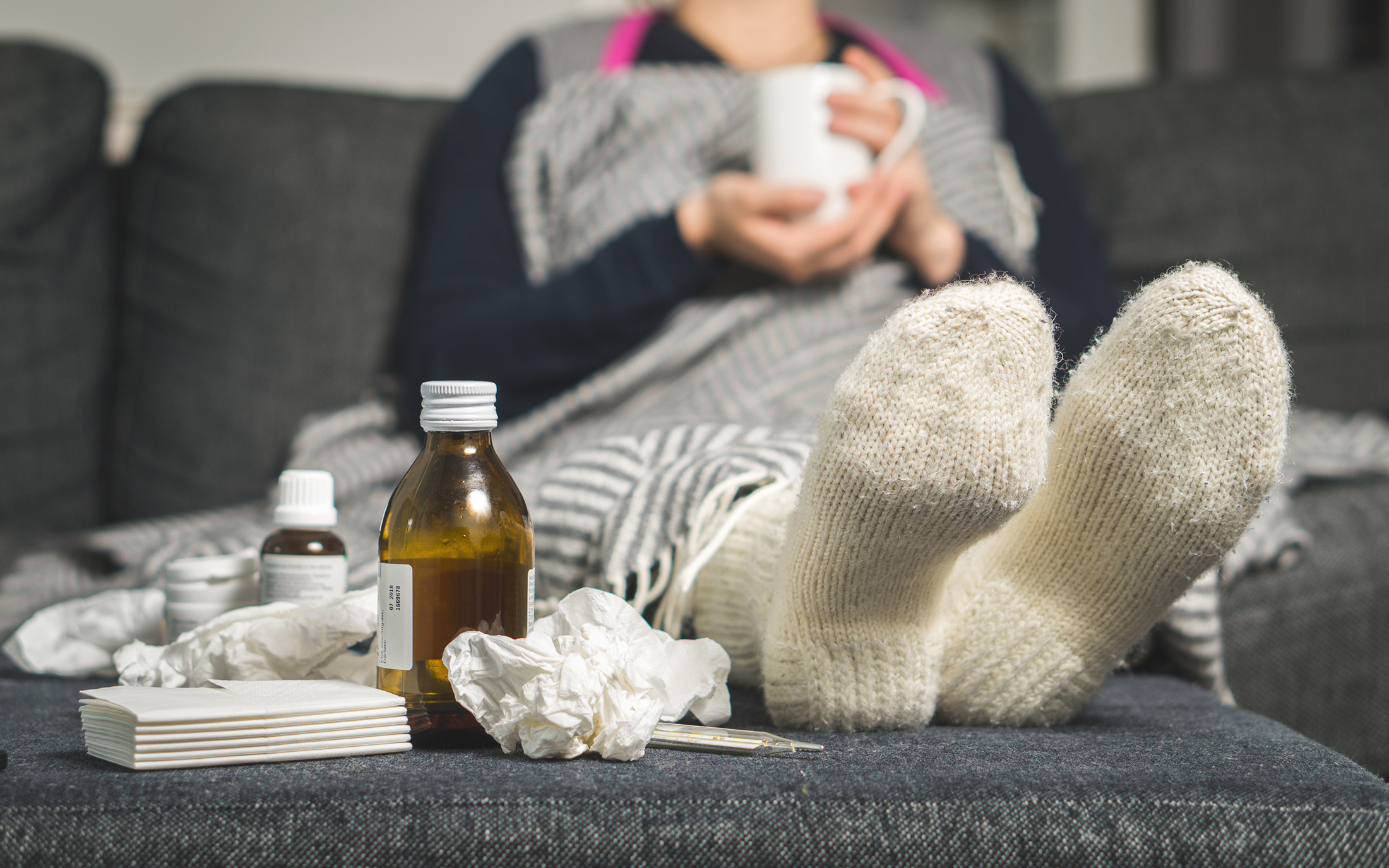 With a noticeable shift in the weather this month, many preparations are underway to get ready for winter and most people have a growing checklist.  For seniors especially, that checklist should include getting an annual flu shot but a new survey found that only 63 percent of Americans over the age of 60 plan to get a flu vaccine this season.

According to a recent PRNewswire report, the Clover Health Flu Shot Monitor surveyed 1,000 adults over the age of 60 across the U.S. between September 18 and September 28, 2018 about the flu vaccine.  The survey found that 35 percent of seniors surveyed did not get a flu shot last year and many were concerned that it would make them sick, would not be effective or didn’t believe they would need the vaccination.

These are common misconceptions about flu vaccines that prevent people from being immunized but according to the Centers for Disease Control and Prevention, flu vaccines cannot cause flu illness; either the virus in the shot is inactive or only a single gene from the virus is used which would not cause illness.  Some people may have mild reactions to the flu shot or become ill before the body has had time to develop immune protection; approximately two weeks following the vaccine.  Other viruses may also have similar symptoms that may be mistaken for the flu.  Immune protection from vaccines declines over time so it’s important to get a flu shot every year, even if the viruses have not changed from the previous season.

The flu can be a serious illness for seniors; last flu season more than 30,000 hospitalizations across the U.S. were attributed to flu-related illness among adults over the age of 65.  According to the CDC, the flu is especially dangerous for seniors who remain at an increased risk for heart attack, stroke or disability months after recovering from the flu due to a weakened immune system.  Serious flu complications, including pneumonia, are most common among people 65 years and older and can be life-threatening.

It is recommended that everyone over the age of 6 months receives an annual flu vaccine by the end of October.  The 2018-19 flu vaccine has been updated since last season and offers protection against circulating viruses within two weeks following immunization.  Adults over the age of 65 should not get a nasal spray but should get a flu shot; talk with your doctor about the benefits of a high dose vaccine or the adjuvanted flu vaccine, which creates a stronger immune response to immunization.

Adults over 65 should also be up-to-date on their pneumococcal vaccination to help prevent flu-related complications including pneumonia, meningitis and bloodstream infections. For more information about influenza prevention, risks and types of flu shots for people over 65, follow this link to the CDC website.