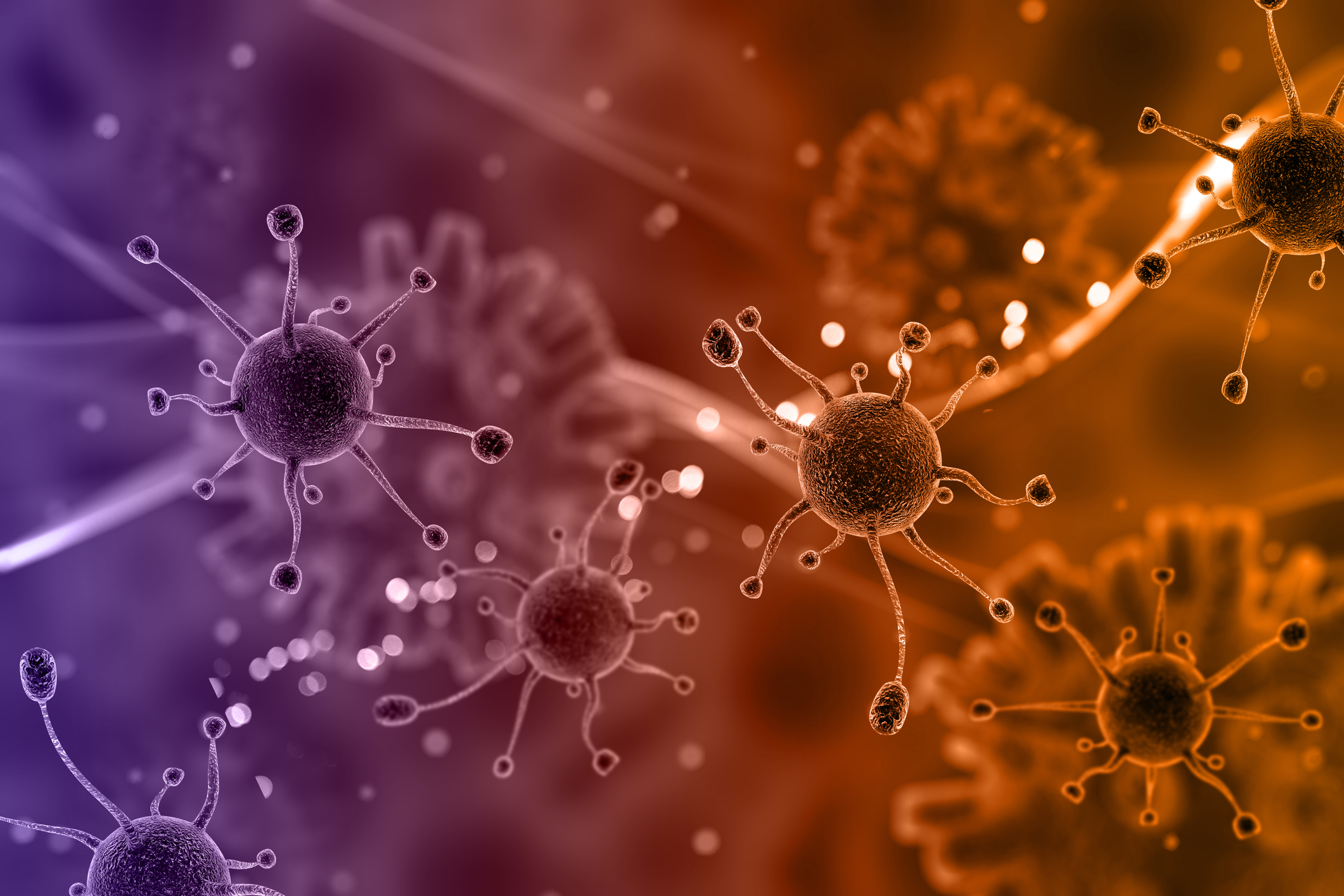 The number of people living with Alzheimer’s disease is growing rapidly; today, an estimated 1 in 10 adults over the age of 65 has Alzheimer’s dementia.  In the United States, 5.7 million people are living with AD and by 2050, that number is expected to rise to nearly 14 million.  As a result, the race is on to fund research that will show promise to treat or slow the progression of this devastating disease.  To date, clinical trials have come up short and scientists are now looking at new theories that link Alzheimer’s disease with infection.  Could Alzheimer’s disease be a result of a virus, bacteria, parasite or fungi?

According to a recent NPR Health News report, the “germ theory” in relation to Alzheimer’s disease isn’t a new idea; it’s been circulating in scientific literature for several decades.  Multiple studies have linked AD with infection; neurosurgeons have been shown to die from Alzheimer’s at a 2 1/2 time greater rate than any other chronic illness and the spouses of people with dementia are also an increased risk for having Alzheimer’s dementia.  These findings beg the question, could Alzheimer’s be caused by an infectious disease?

Researcher Leslie Norins, an infectious diseases and immunology specialist, spent two years reviewing the scientific literature on what was know about the cause of Alzheimer’s and he believes that more targeted research into the role infection may play in the development of Alzheimer’s dementia is needed, and quickly.  To this end, Norins and his wife Rainey created a $1 million challenge award grant, the Alzheimer’s Germ Quest, to speed research into the root cause of AD and therapies that could slow or prevent the onset of Alzheimer’s dementia.   Research submissions are due by December 21, 2020 and the prize will be awarded no later than March 31, 2021.

By exploring deeper into the relationship between microbes and amyloid tangles in the brain, a hallmark of Alzheimer’s disease, treatment with antiviral or antibiotic drugs could potentially prevent or at least delay the development of dementia in patients.   Early detection of Alzheimer’s dementia continues to play an important role in slowing the progression of the disease and allowing caregivers more time to plan for the future.  Do you know the signs?  Follow this link to the Alzheimer’s Association website to learn the 10 early signs and symptoms of Alzheimer’s.