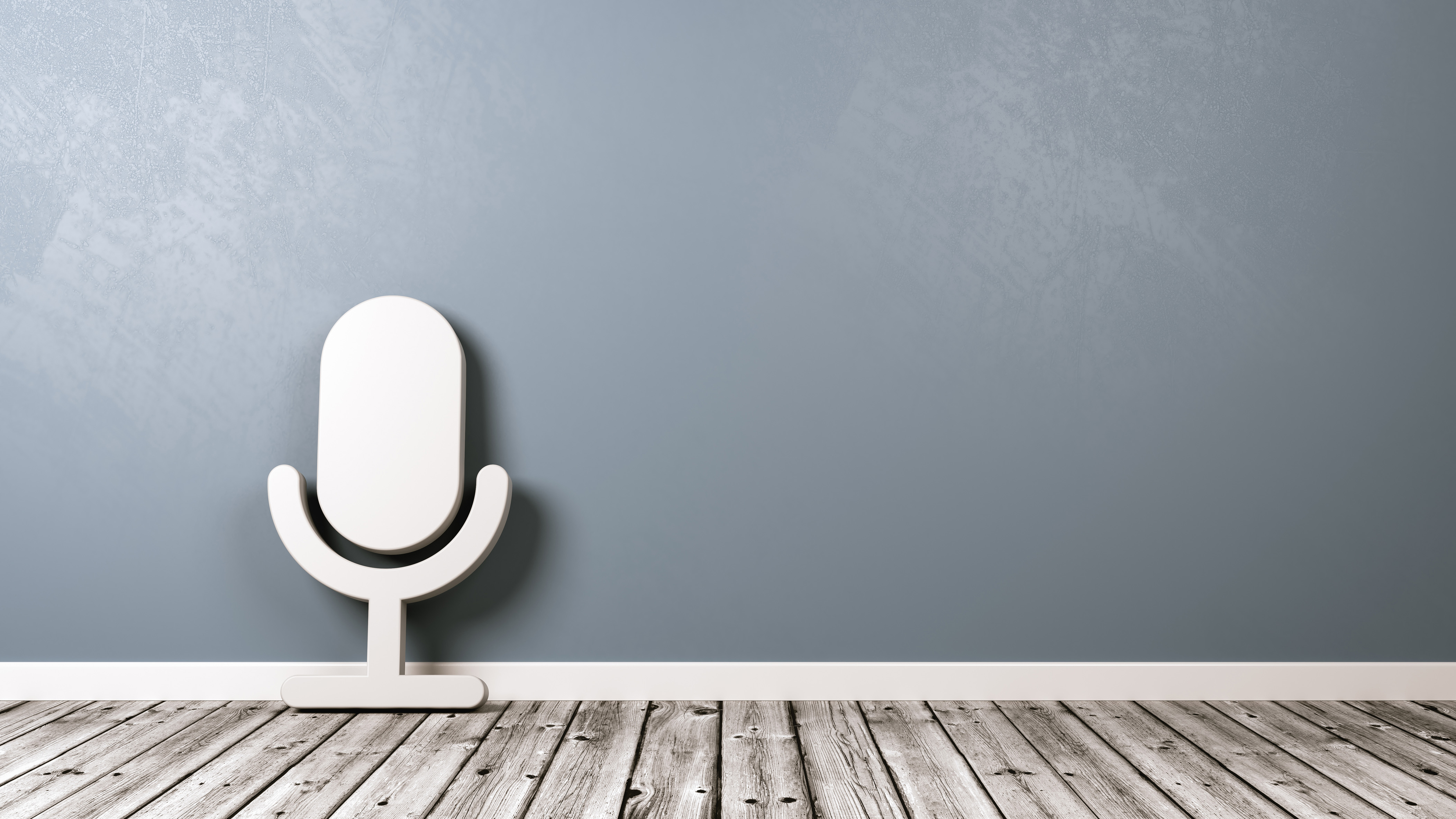 Although many people are wary of digital assistants always listening, the United States Federal Government has approved a grant for researchers to investigate how voice-assistant devices like Alexa, Siri or Google Assistant could help detect signs of memory problems leading to earlier diagnosis of dementia.

According to a recent Associated Press News report, a four-year study out of Dartmouth-Hitchcock and the University of Massachusetts Boston will receive $1.2 million from the National Institute on Aging to study how a digital assistant could learn to detect changes in speech patterns that might indicate an increased risk of developing dementia or Alzheimer’s.  By noting subtle changes in speech that might indicate a decline in memory and function over time, assistant devices could help families prepare better for the future needs of a loved one with cognitive impairment.

According to the Alzheimer’s Association, 5.8 million Americans are now living with A.D. and by 2050, this number is expected to rise to nearly 14 million.  In 2019 Alzheimer’s and other forms of dementia cost the nation $290 billion and these costs could reach $1.1 trillion by 2050.  And although a significant majority of older adults say they think it’s important to have cognitive abilities checked by a doctor, only 16 percent report having regular memory screenings.

Being able to provide the support at home that people with dementia require, it is hoped that fewer patients will need to be moved into assisted living, reducing the growing health care costs for Alzheimer’s and other forms of dementia.   Older adults may be resistant to a listening device placed in their homes however, and the research brings up the concern over privacy which will need to be addressed.

What do you think about technology listening to you in your daily life?