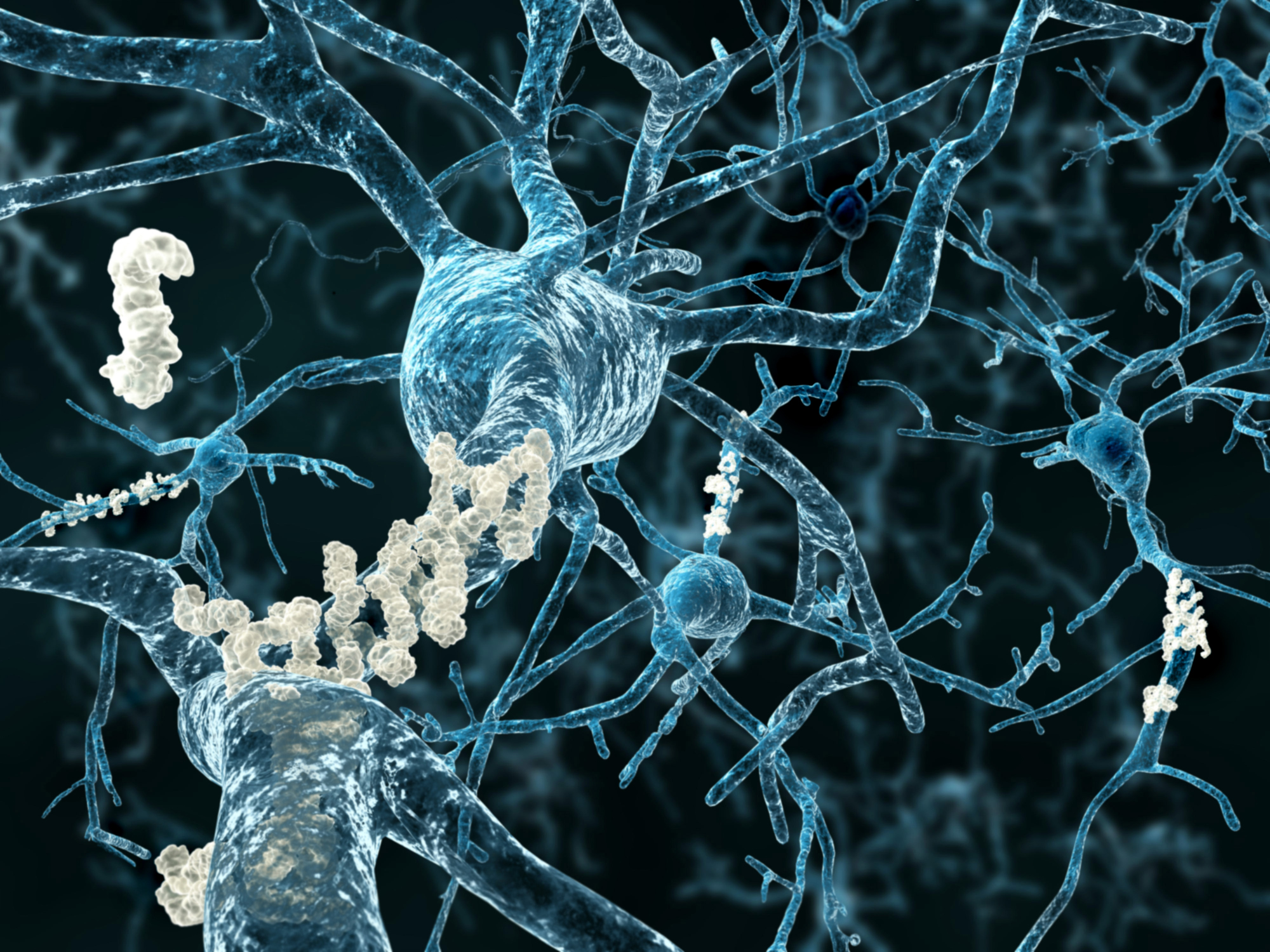 While most older adults have made peace with aging and even embraced their silver strands and laugh lines, the fear of losing one’s cognitive abilities is a lingering worry in the back of the minds of many.   And with no cure on the near horizon for Alzheimer’s disease, the most common form of dementia, more research into prevention and lifestyle choices has emerged.  Because two-thirds of patients with Alzheimer’s are women, studies are investigating if hormonal changes during menopause may have something to do with changes in the brain of older women.

According to a recent report in The Atlantic, the commonly-held belief that more women develop Alzheimer’s dementia than men is due to their longer life expectancy doesn’t hold up to scrutiny.  Women outlive men by an average of 5 years but the early symptoms of A.D. can be apparent for years, even a decade. That’s why researcher Lisa Mosconi of the Weill Cornell Medicine’s Women’s Brain Initiative wanted to study the brains of women both pre and post menopause when estrogen levels drop.

Scientific research has found that estrogen is a neuroprotective hormone; when women enter perimenopause, estrogen levels being to fluctuate and decline, causing brain-energy levels to drop and plaques associated with Alzheimer’s to increase.  The resulting “brain fog” experienced by so many women during menopause is a symptom of declining estrogen that could lead to preventative interventions, especially for women with a family history of dementia.

Research into using targeted estrogen therapy for women in perimenopause is underway and the use of hormone replacement therapy for women without a history of cancer, blood clots or heart disease for a short period of time (5 years) may be of benefit to women over 45.  Talk with your doctor about H.R.T. options and learn more about treating menopausal symptoms by downloading the MenoPro Mobile App created by the North American Menopause Society here.