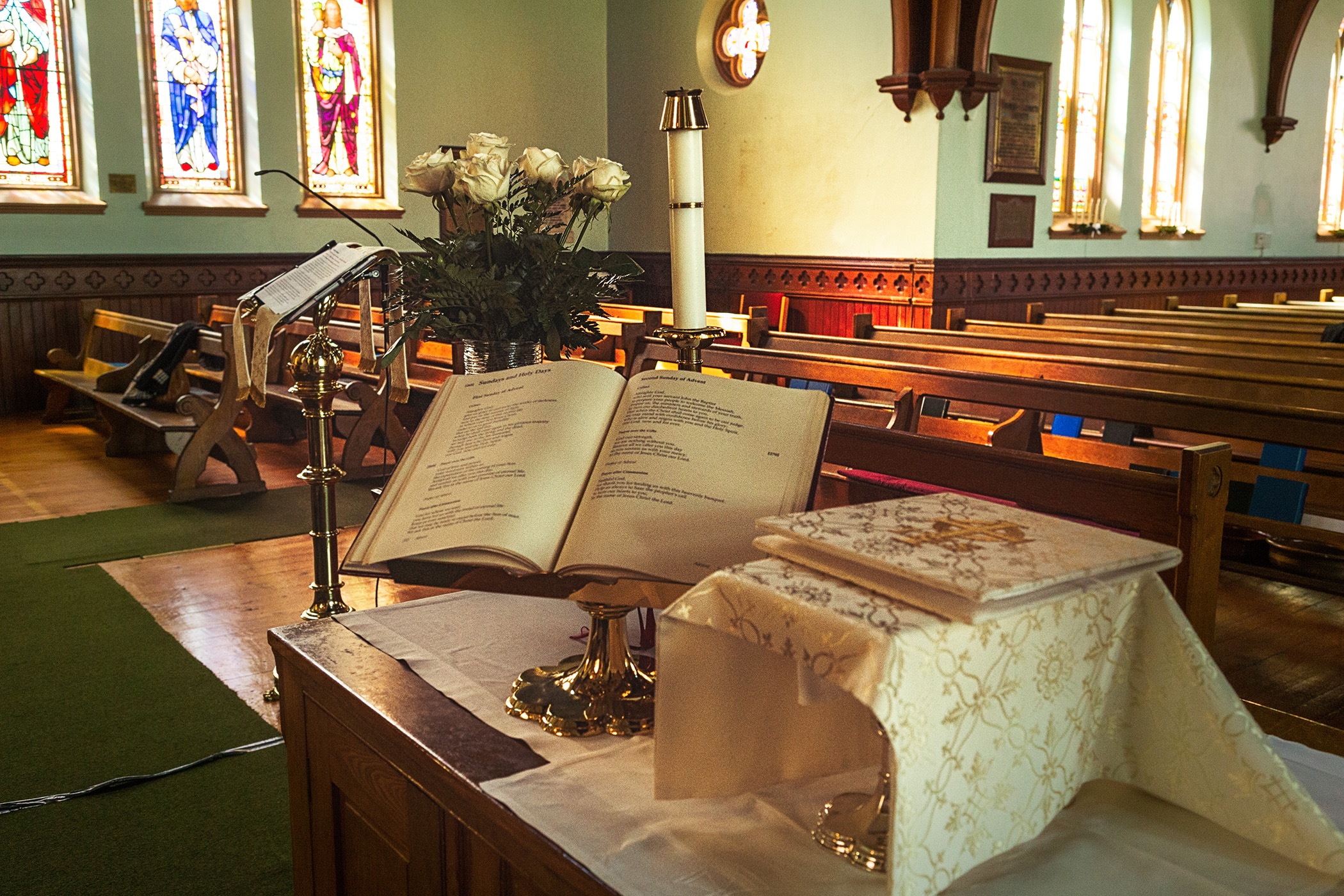 In recent years, places of worship have become increasingly more inclusive, making sure that hard of hearing members, families with young children, teens and congregants with special needs are all accommodated.  But with a fast-growing elderly population, houses of prayer are also becoming aware of the need to welcome and better understand members with dementia.

The church or other worship community is often an important source of social interaction and support for older adults.  It is estimated that nearly 10 per cent of Canadians over the age of 65 have dementia of some kind and up to 40 per cent of seniors over the age of 85 suffer from Alzheimer’s or other dementias.   With more education, fellow parishioners and clergy are better able to respond to the sometimes unsettling behavior a person with dementia may exhibit, especially when they are under stress, confused or just having a bad day.  For example, rather than pointing out an error such as forgetting the death of a loved-one, try instead to focus on a positive memory they may recall from the more distant past.  Seniors with dementia may be able to recall memories from their youth better than more recent events.

By creating a dementia-friendly environment, the spiritual, social and emotional needs of all the members of a congregation can be more fully met.   According to a recent article in the Anglican Journal, people with dementia may not always be able to recall they went to church or who they spoke with but are able to experience joy in the moment.  And because the music or recitations during a service are often deeply engrained in memory from childhood, they can remain clear in the minds of people with even severe cognitive impairment.   Including traditional elements and non-verbal cues like arm gestures in each service can be more inclusive for people with dementia.  Some churches have also had success removing pews and instead using chairs that can be moved to accommodate wheelchairs or walkers and are more comfortable for aging adults.

Congregations may also want to consider creating a support group for caregivers of people with dementia or hosting a guest speaker or workshop to help create a more inclusive environment for all ages and abilities.  Talk with your local chapter of the Alzheimer’s Society to learn more.