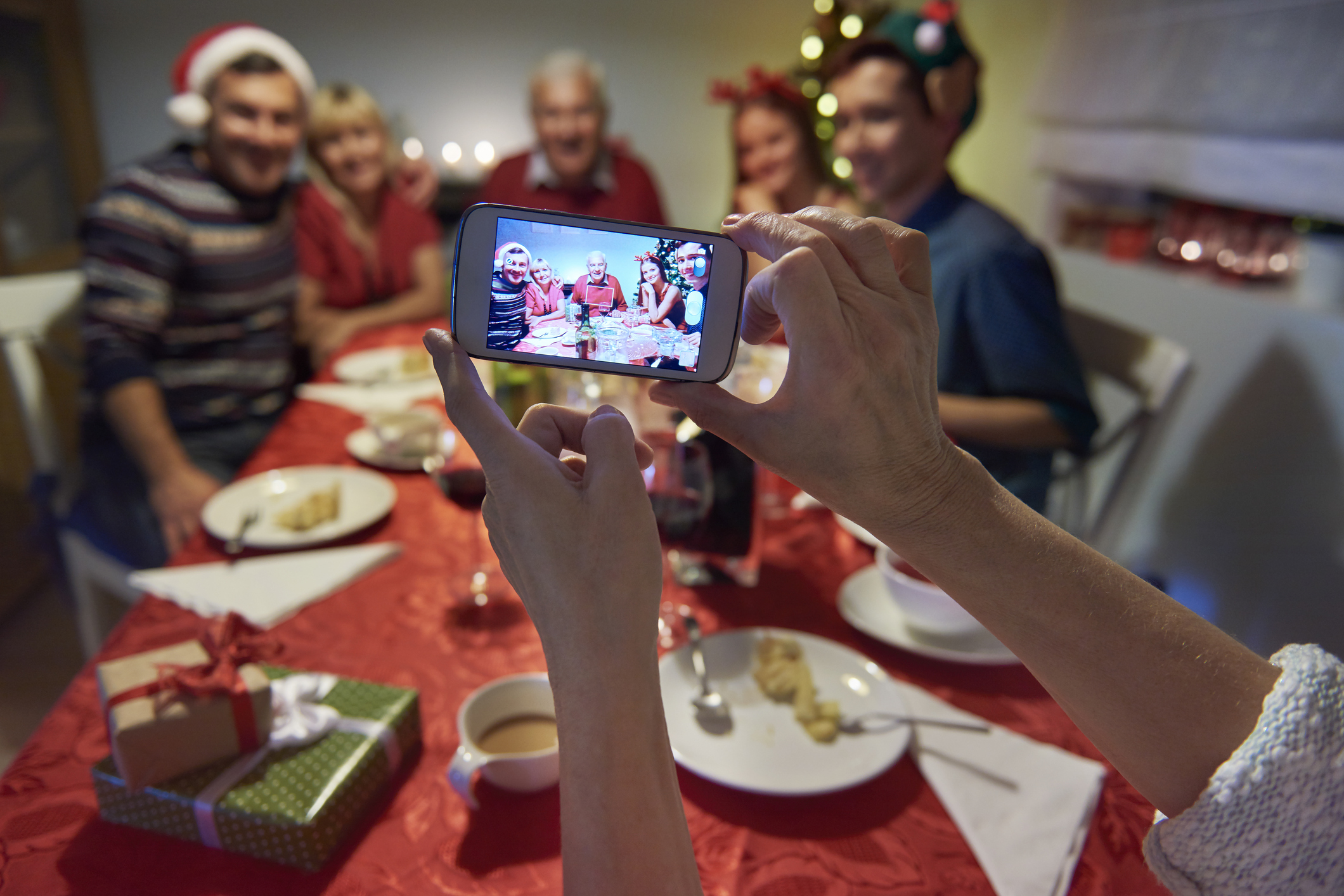 It’s not merely an unfounded myth that more deaths occur during the holiday season between Christmas and New Year’s but the cause of this uptick in mortality may be due to more than too much shoveling or the stress of hosting large groups of family and friends.

According to a study of data on deaths between 1988 and 2013, outside of the hospital there were 4.2 per cent more heart-related deaths in the period between the last week of December and the first week of January.  Since the study was conducted in New Zealand where Christmas occurs during the summer, winter weather and snow appear to be unrelated to this increase in deaths.

Why the rise in deaths over the holiday season then?  Researchers speculate that seasonal stress, changes in diet or alcohol consumption combined with lower staffing at hospitals may be partly to blame.  And people often put off seeking medical attention over Christmas and New Year’s when they don’t want to cause a fuss or disrupt celebrations.   In some cases, people may be traveling and prefer to wait until they return home to see their regular doctor, delaying treatment.

In addition to complications from seasonal flu and changes in routine and diet, death rates may also increase following a major holiday like Christmas because terminally ill patients hold on long enough to spend the holiday with gathered friends and family one last time.

Despite what the causes may be in the documented increase in deaths between Christmas and New Year’s, the message is clear.  Take care of your health during the holiday season and don’t delay getting medical attention if you are unwell.