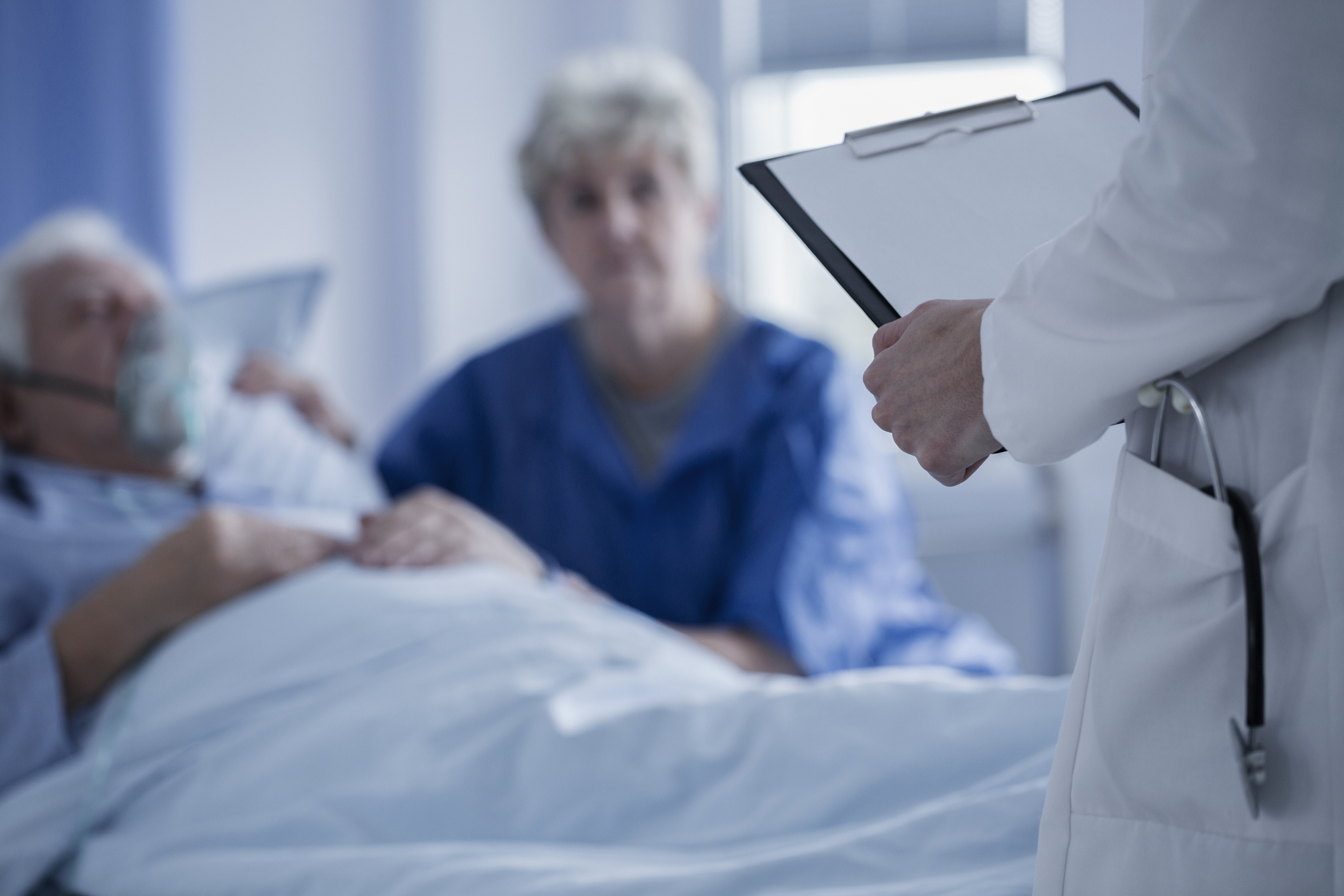 Although aid-in-dying (physician-assisted suicide) is now legal in Canada and seven US states as well as the District of Columbia, palliative sedation has been legal everywhere since the 1960s, yet it is a practice few people are familiar with or fully understand.

According to a recent article in PEW Stateline, doctors will prescribe palliative sedation for terminally ill patients who are in unbearable physical pain, extreme nausea and in rare cases, psychological pain stemming from a loss of hope.  The dosage is calculated to keep patients unconscious enough to relieve pain but sedation may also hasten death if breathing becomes slower and blood pressure and heart rates drop significantly.  And if nutrition, fluids or other medications are also ceased, death may come sooner.

The American Academy of Hospice and Palliative Medicine states that palliative sedation should be used only in extreme cases and the level of sedation should be proportionate to the patient’s level of pain or other distress.  Patients should be able to have a say in the use of palliative sedation but because the ability to communicate once sedated can be compromised, the practice enters an ethical gray area should a patient change their mind and not be able to make their wishes known.  The goal of palliative sedation is to relieve suffering, not to hasten death, but debate surrounds this form of end-of-life care, some referring to it as  “slow euthanasia”.

The Oldish has previously published articles written by lawyers licensed in Ontario that explain what a Power of Attorney for Personal Care is as well as suggestions on how to make sure your treating physician is aware of your end of life wishes.

Normalizing discussion about end-of-life decisions is important as we age in order to make our wishes clear and lift the burden from loved ones who would otherwise be forced to make difficult decisions during a time of high emotion and stress.  Knowing all the facts about what practices are used for terminally ill patients helps demystify medicine and palliative care so patients and their families can make the best decision if and when the time comes.