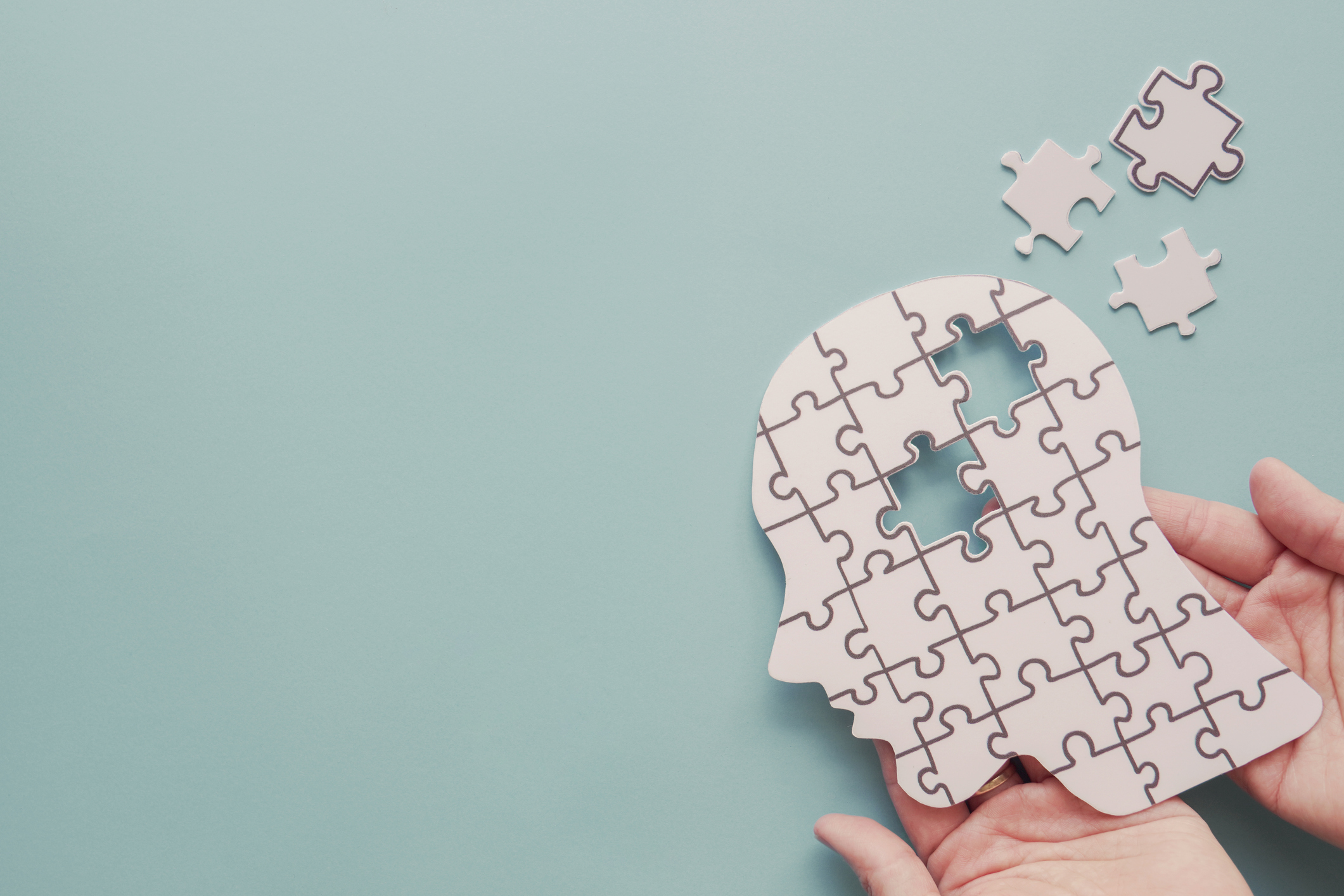 News from the World Alzheimer’s Report, released this week by Alzheimer’s Disease International has found that roughly 75 percent of all dementia cases are undiagnosed, and with a rapidly aging population as well as advancements in treatments and testing, experts expect a drastic spike in the demand for diagnosis in the coming years.

According to a recent CTV News report, researchers have found that in low-income countries, up to 90 percent of dementia cases are not diagnosed.  Nearly 500,000 million Canadians currently live with dementia but cases are expected to double by 2030 with the aging of the Baby Boomer generation.  For the purposes of the study, Canada is considered a high-income country and is estimated to have 60 percent of its dementia cases undiagnosed.

As research into dementia diagnoses progresses, and patients with dementia symptoms can have a diagnosis confirmed with a blood test or spinal tap, many more cases are likely to be diagnosed.  The burden of research now lies in making similar advances in treatment to keep pace with the expected rise in demand for diagnosis.

Because many clinicians say they have witnessed a delay in testing for cognitive decline in people with symptoms as a result of the COVID-19 pandemic, many patients may have to wait for the backlog of screenings to clear before they are seen.

In the past, many families recognized symptoms of dementia in elderly relatives but didn’t seek a formal diagnosis because of the cost or lack of treatments available.  Today, with a new class of drugs in development to treat Alzheimer’s, getting a proper diagnosis of the type of dementia a patient has become more important.  Alzheimer’s is the most common form of dementia, presenting itself with memory issues, trouble focusing, difficulty following directions, or finding it hard to handle emotions, among other issues.

Other forms of dementia, like frontotemporal dementia (FTD), may affect younger people under the age of 60 and is often misdiagnosed as a psychiatric problem because of behavioral changes.  Lack of knowledge about some forms of dementia can be a barrier to diagnosis but with new ways to assess patients in development that include a holistic picture of health, earlier and less traumatic diagnoses can hopefully be made in the near future.