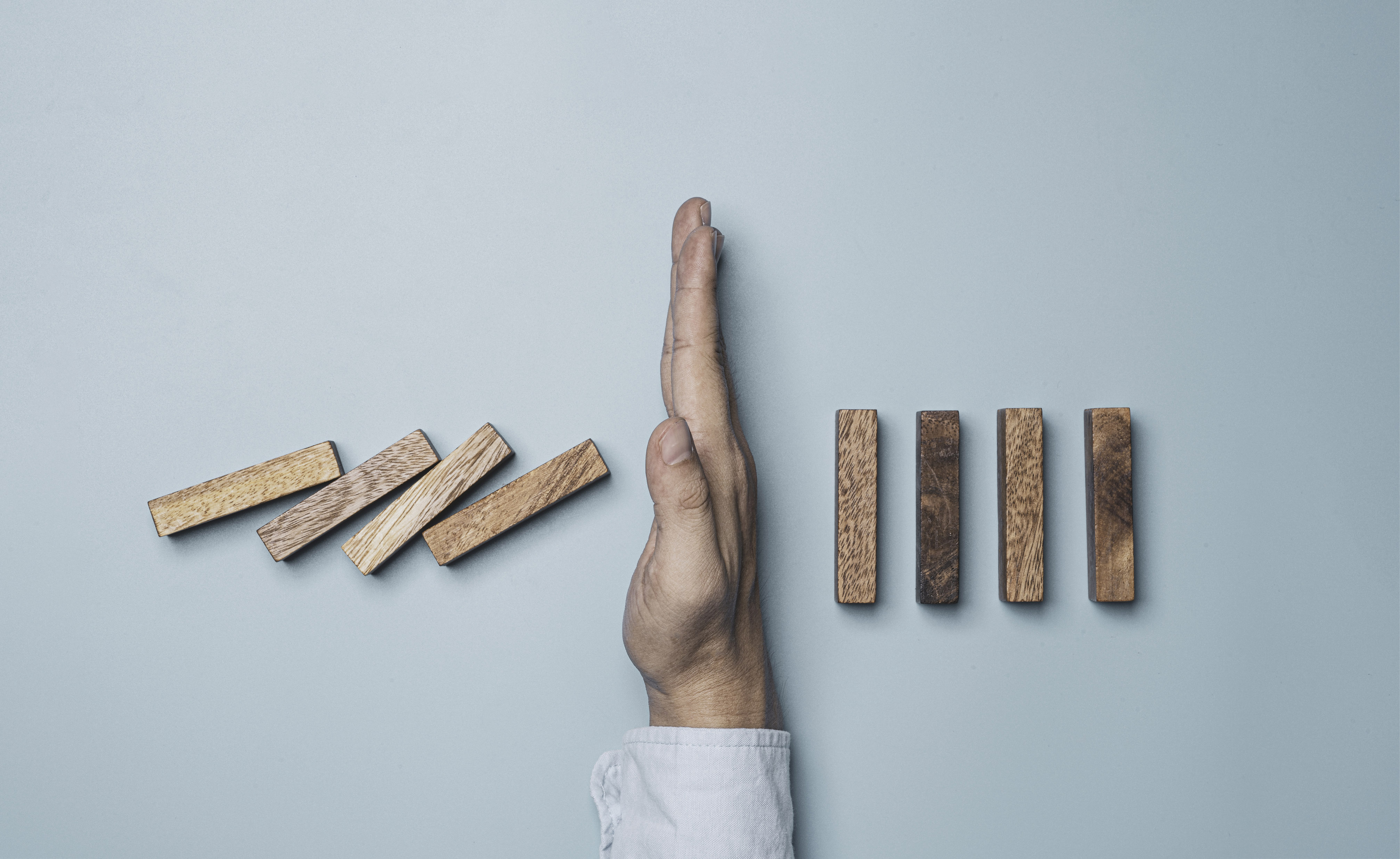 The numbers of older adults are rapidly growing as a result of the aging baby boomer generation and greater longevity, and although there are many dire predictions about the impact this “silver tsunami” will have on health systems and the economy, there is some encouraging news as well.  According to a recent Rand Corporation study, dementia rates in the United States are significantly declining among people over the age of 65.

As reported by United Press International, a new study funded by the National Institute on Aging shows that the incidence of dementia in the U.S. fell dramatically from 2000 to 2016.  The age-adjusted prevalence of dementia fell to 8.5 percent among seniors over 65 in 2016 – a drop of nearly a third from 12.2 percent in 2000.

Study authors are not certain of the reasons behind the decline in rates of dementia, but the research is promising news for older adults. Researchers suggest that growing evidence shows the decline in dementia prevalence in developed countries may be attributed to rising education levels, a reduction in smoking and better treatment of risk factors including high blood pressure.  With greater awareness and education about the lifestyle factors that can contribute to dementia, more adults may be taking steps to protect their cognitive health by eating a healthy diet, staying active and socially engaged, and participating in brain training activities.

More women staying in the workforce longer also helps explain the diminishing gender gap in dementia since 2000.  Narrowing education gaps across racial and ethnic populations can also reduce general health inequalities and as a result, reduce dementia disparities between races and ethnicities.  The study shows that statistically, higher education contributed to about a 40 percent reduction in dementia prevalence among men and a 20 percent reduction among women.

RAND, a non-profit research organization based in California, estimates 6.2 million U.S. adults over the age of 65 were living with dementia in 2021.  Because age is the strongest risk factor for dementia, increasing longevity is expected to drive the global number of people affected by dementia and Alzheimer’s disease from 50 million to 150 million by 2050.